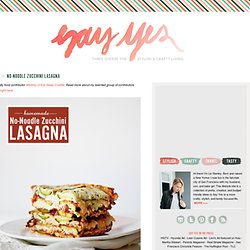 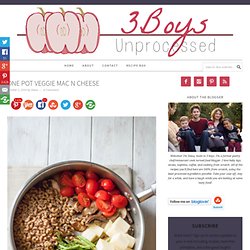 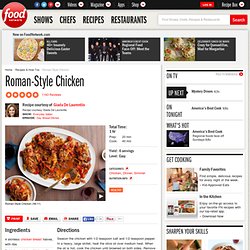 In a heavy, large skillet, heat the olive oil over medium heat. When the oil is hot, cook the chicken until browned on both sides. Remove from the pan and set aside. Keeping the same pan over medium heat, add the peppers and prosciutto and cook until the peppers have browned and the prosciutto is crisp, about 5 minutes. Chicken and Asparagus Crepes Recipe. Directions Preheat the oven to 425 degrees F. 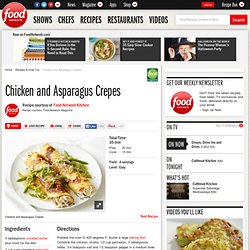 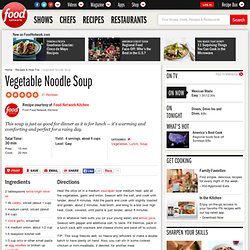 These Coconut-Strawberry Granola Bars (of the chewy variety) are just awesome! 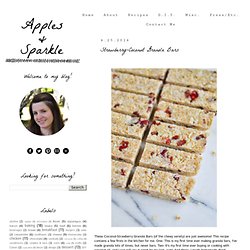 This recipe contains a few firsts in the kitchen for me. Whole-Grain Raspberry Energy Bar Recipe. Wheat seems to have a bad rep these days, but in its natural unrefined state, the grain has a host of important nutrients. 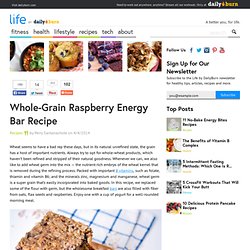 Always try to opt for whole-wheat products, which haven’t been refined and stripped of their natural goodness. Whenever we can, we also like to add wheat germ into the mix — the nutrient-rich embryo of the wheat kernel that is removed during the refining process. Packed with important B vitamins, such as folate, thiamin and vitamin B6; and the minerals zinc, magnesium and manganese, wheat germ is a super grain that’s easily incorporated into baked goods. Blueberry Vanilla Greek Yogurt Granola Bars. This is me wishing it was blueberry season. 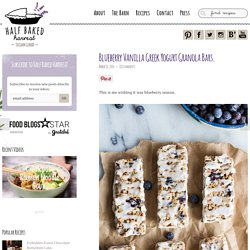 But, I am pretty sure that is the way most of us are feeling right about now. It’s the very last few days of winter and those can be some of the worst. I am currently looking out the window at a whiteout. Sandra's Zucchini Cakes Video. Brocheta desayuno con frutas y tostadas. Recetas Alpina Colombia. Recetas Alpina Colombia. Most favorited. Our Favorite Lightened Up Beef Enchiladas with 10 Minute Enchilada Sauce. It would probably be an excellent idea for me to eat these right now. 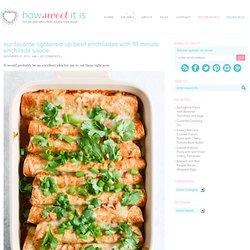 Or not. But it would be an excellent idea for you to eat them, of course. The past three days were an extension of birthday bonanza fun and consisted of eating all the foods. Really. 20 Weeks of (different!) Healthier Dinner Ideas. The happiest of the new years to you! 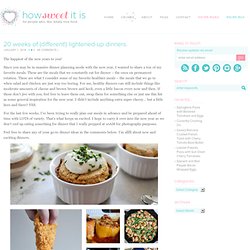 Honey Glazed Chicken and Bacon Bites. I had an idea. Actually, it was more like my three hundred and forty-sixth idea for this month and I now have the hips to show for it. No biggie, I consider it a small sacrifice for eating food that tastes this good. Crockpot honey sesame chicken. Crockpot honey sesame chicken is easy to make and even more delicious! “Bourbon chicken? Bourbon chicken? Honey Sesame Chicken. A Two Bite Breakfast: Bacon & Eggs in Toast Cups. * Updated post from archive: Originally posted March 29, 2009 If you where to ask me what is my favorite meal of the day without a thought my response would be breakfast!