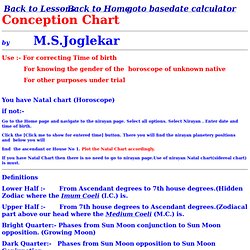 Free Will Astrology : Beauty & Truth Lab. Your Long-Range, Big-Picture Forecasts for 2014 I gathered together all of your long-term, big-picture horoscopes from late December 2013 and early January 2014, and bundled them in one place. 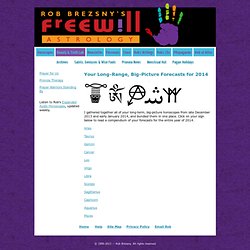 Click on your sign below to read a compendium of your forecasts for the entire year of 2014. Aries Taurus Gemini Cancer Leo Virgo Libra Scorpio Sagittarius Capricorn Aquarius Pisces. SAVol8June2010WesternColorPart1. Waiting for the World to End in 2013? « Siderealview's Blog. After the Apocalypse, courtesy Mimenta Digital Arts Apocalypse (Greek: ἀποκάλυψις apocálypsis, from ἀπό also καλύπτω meaning ‘un-covering’), translated from Greek, disclosure of knowledge, hidden from humanity in an era dominated by falsehood and misconception, i.e. lifting of the veil or revelation. 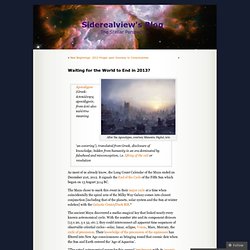 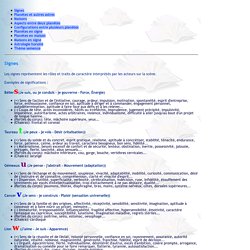 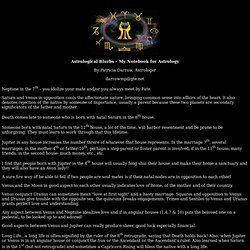 Saturn and Venus in opposition cools the affectionate nature, bringing common sense into affairs of the heart. It also denotes rejection of the native by someone of importance, usually a parent because these two planets are secondary significators of the father and mother. Death comes late to someone who is born with natal Saturn in the 8th house.

Someone born with natal Saturn in the 12th house, a lot of the time, will harbor resentment and be prone to be unforgiving. Chiron: rainbow bridge between the inner and outer planets - Barbara Hand Clow - Google Books. Ophiuchus. Ophiuchus, or Serpentarius, the Serpent-holder, the Serpent Bearer, the Serpent Wrestler, or the Snake Charmer, is depicted holding a snake, the snake is represented by the constellation Serpens. 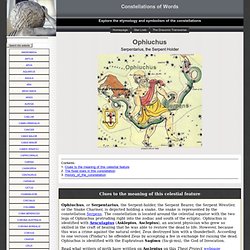 The constellation is located around the celestial equator with the two legs of Ophiuchus protruding right into the zodiac and south of the ecliptic. Ophiuchus is identified with Aesculapius (Asklepios, Asclepius), an ancient physician who grew so skilled in the craft of healing that he was able to restore the dead to life. However, because this was a crime against the natural order, Zeus destroyed him with a thunderbolt. According to one version (Pindar's) he offended Zeus by accepting a fee in exchange for raising the dead. Draco transverse. Silver Star Academy Blogroll. SS: whats happened to mars atmosphere ?? 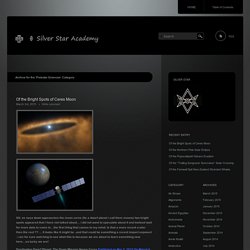 Well we know what happened to it. mars was destroyed when our protostar nova ignited and went into it’s t-tauri flaring state .. a star can nova ignite and not be destroyed. a nova does not destroy the star, it instead passes the star into another phase. i think that maybe a star that goes into a t-tauri state will be preceded by a nova and then massive flaring which that t-tauri star might eject plasma mass . Searching for Mars’ Missing Atmosphere July 18, 2013 MAVEN will use its Neutral Gas and Ion Mass Spectrometer to study the interaction of neutral gases and ions in the Martian atmosphere with the solar wind, helping scientists to understand how Mars has lost its atmosphere over time.

(NASA’s Goddard Space Flight Center) Measuring Mars: The MAVEN Magnetometer March 13, 2013 When you navigate with a compass you can orient yourself thanks to Earth’s global magnetic field. Silver Star Academy Blogroll. SS: the above skymaps show two connecting regions in the sky. they show the ‘Mayan Hunab Ku’ region which is the direction of the core of the Milky Wat galaxy where at least one black hole resides. 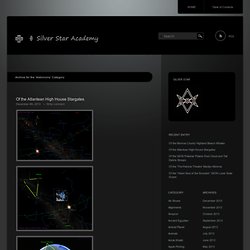 It is from this direction that interstellar winds push space dust into the inner solar system. The ‘Mayan Hunab Ku’ is made up of several constellations. The main three constellation that make up this region are Scorpio, Sagitarius, and Ophichus. I add several more constellations to this region; Centaurus, Lupus, and Norma. Silver Star Academy Blogroll. SS: this is an update to a previous blog about the astral light being discovered and proven by scientific instruments .. it might get several updates before it is finally completed .. we found that the astral light is the building block of galaxies and solar systems, and now we are discovering the details of it’s workings . 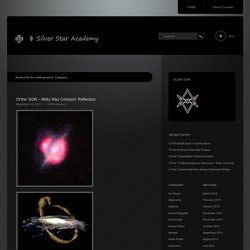 Herschel links star formation to sonic booms 13 April 2011 ESA’s Herschel space observatory has revealed that nearby interstellar clouds contain networks of tangled gaseous filaments. Intriguingly, each filament is approximately the same width, hinting that they may result from interstellar sonic booms throughout our Galaxy. Herschel unravels the thread of star formation in the Gould Belt 13 Apr 2011 An intricate network of filamentary structure, exposed in extraordinary detail by the Herschel Space Observatory, has provided new evidence for how stars form from the diffuse interstellar medium.