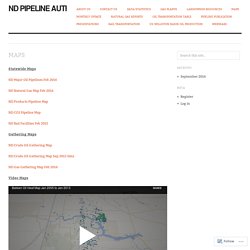 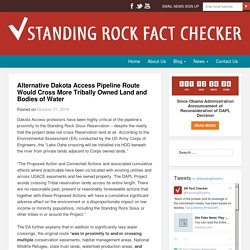 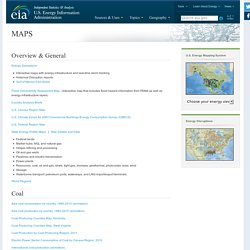 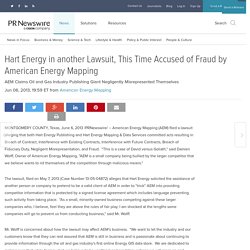 "This is a case of David versus Goliath," said Damien Wolff, Owner of American Energy Mapping, "AEM is a small company being bullied by the larger competitor that we believe wants to rid themselves of the competition through malicious means. " The lawsuit, filed on May 7, 2013 (Case Number 13-05-04872) alleges that Hart Energy solicited the assistance of another person or company to pretend to be a valid client of AEM in order to "trick" AEM into providing competitor information that is protected by a signed license agreement which includes language preventing such activity from taking place. Mr. Department Announces New Mapping Initiative to Advance North American Carbon Storage Efforts. 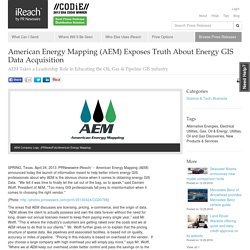 "We felt it was time to finally let the cat out of the bag, so to speak," said Damien Wolff, President of AEM, "Too many GIS professionals fall prey to misinformation when it comes to choosing the right vendor. " (Photo: The areas that AEM discusses are licensing, pricing, e-commerce, and the origin of data. "AEM allows the client to actually possess and own the data forever without the need for long, drawn-out annual licenses meant to keep them paying every single year," said Mr. 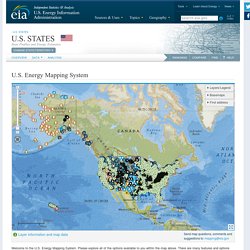 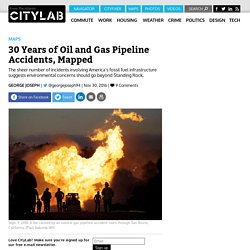 The increasingly brutal police response to protests over the construction of The Dakota Access Pipeline has pushed the debate over the safety of oil infrastructure into the national spotlight. From the beginning of their anti-pipeline organizing, the Standing Rock Sioux Tribe has voiced their concerns about the environmental impact of the project, pointing to the fact that an earlier proposal for the pipeline route was rejected due to concerns over potential contamination of Bismarck, North Dakota’s water supply. Oil industry supporters argue that pipelines are safer alternative to hauling fuel by tanker trucks or freight trains.