Things My Dick Does. One Woman, 17 British Accents - Anglophenia Ep 5. 30 Untranslatable Words From Other Languages Illustrated By Anjana Iyer. When something is “lost in translation,” it could have been due to a simple mistake or due to the fact that one language was not quite able to capture the essence of a word’s meaning in another language. 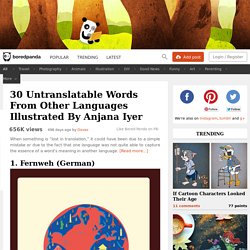 [Read more...] This conflict is the idea behind New Zealand-based designer Anjana Iyer’s “Found in Translation” series of images, which try to explain the meaning behind words in other languages that have no direct equivalent in English. There’s no word for the German schadenfreude or the Inuit iktsuarpok in English, so the best we can hope for is to approximate or explain these words’ meanings. Iyer created the images as part of the “100 Days Project,” a website that invited and encourages artists to spend 100 days straight doing and creating what they love. Iyer is roughly half-way done with her project, so be sure to follow her and see what else she comes up with if you like her work! Source: 100daysproject.co.nz | Behance (h/t) 1. 2. 3. Continued below. The Chocolate Shop at Fassbender & Rausch Chocolatiers on the Gendarmenmarkt in Central Berlin, with the longest chocolate counter in the world and a huge selection of chocolates.

Mini tortes to go Choose from our delectable mini tortes, freshly made and delivered every day from our in-house manufactory. 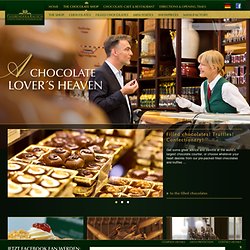 Searching for inspiration for his incomplete novel, Owen begins taking strolls around the city at night where he discovers an unexpected group of people. I wish I could be more specific, but it would ruin the surprise. Know that it is brilliant, witty and full of mystique. 92% on Rotten Tomatoes (RT). Hochschule für Musik Hanns Eisler Berlin. 10 Cats That Got Famous For Their Awesome Fur Markings. Cats are the undisputed lords of the internet. 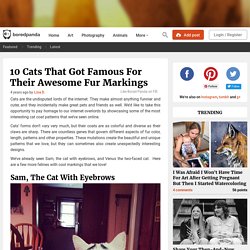 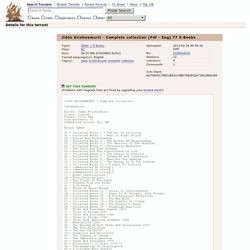 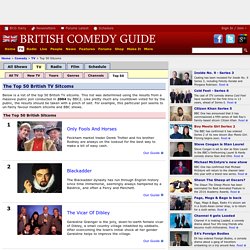 Read Citizen Khan Series 5. The Hidden History Of The Human Race. Our history is not what we think! 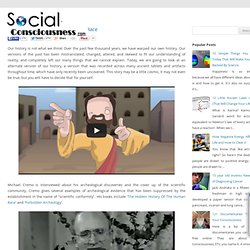 Over the past few thousand years, we have warped our own history. Our versions of the past has been mistranslated, changed, altered, and skewed to fit our understanding of reality, and completely left our many things that we cannot explain. Today, we are going to look at an alternate version of our history, a version that was recorded across many ancient tablets and artifacts throughout time, which have only recently been uncovered. This story may be a little cosmic, it may not even be true, but you will have to decide that for yourself. Michael Cremo is interviewed about his archeological discoveries and the cover up of the scientific community. Michael Cremo is a member of the World Archeological Congress and the European Association of Archaeologists as well as an associate member of the Bhaktivedanta Institute specializing in history and philosophy of science. 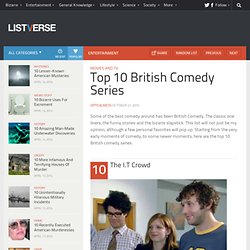 The classic one liners, the funny stories and the bizarre slapstick. This list will not just be my opinion, although a few personal favorites will pop up. Starting from the very early moments of comedy, to some newer moments, here are the top 10 British comedy series. I think I will start this list with one of the most recent series. One of the first series that I know to have adopted the Point of View camera style. A program with very little dialogue, yet full of physical humor.