Tsai Ing-wen. Taiwanese politician; President of the Republic of China (Taiwan) Tsai studied law and international trade, and later became a law professor at Soochow University School of Law and National Chengchi University after earning an LLB from National Taiwan University and an LLM from Cornell Law School. 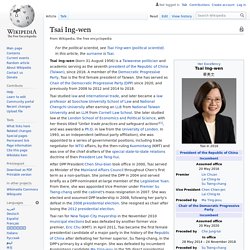 She later studied law at the London School of Economics and Political Science, with her thesis titled "Unfair trade practices and safeguard actions"[1], and was awarded a Ph.D. in law from the University of London. Arundhati Bhattacharya. Park Geun-hye. Eighteenth President of South Korea Park Geun-hye (Korean: 박근혜; Hanja: 朴槿惠; RR: Bak Geun(-)hye; IPA: [pak‿k͈ɯn.hje]; often in English ; born 2 February 1952) is a former South Korean politician who served as President of South Korea from 2013 until 2017 when she was impeached and later convicted on related corruption charges. 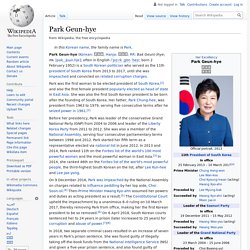 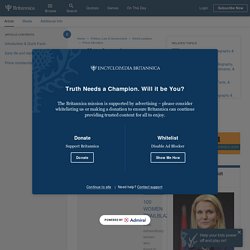 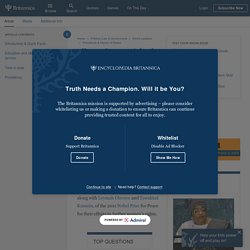 She was the first woman to be elected head of state of an African country. Johnson Sirleaf was one of three recipients, along with Leymah Gbowee and Tawakkul Karmān, of the 2011 Nobel Prize for Peace for their efforts to further women’s rights. Top Questions What was Ellen Johnson Sirleaf’s education? What did Ellen Johnson Sirleaf accomplish? Angela Merkel. Florence Nightingale. Early 21st century commentators have asserted Nightingale's achievements in the Crimean War had been exaggerated by the media at the time, to satisfy the public's need for a hero, but her later achievements remain widely accepted. 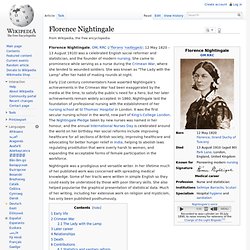 In 1860, Nightingale laid the foundation of professional nursing with the establishment of her nursing school at St Thomas' Hospital in London. It was the first secular nursing school in the world, now part of King's College London. The Nightingale Pledge taken by new nurses was named in her honour, and the annual International Nurses Day is celebrated around the world on her birthday. Her social reforms include improving healthcare for all sections of British society, improving healthcare and advocating for better hunger relief in India, helping to abolish laws regulating prostitution that were overly harsh to women, and expanding the acceptable forms of female participation in the workforce. Nightingale was a prodigious and versatile writer. Gisèle Halimi : biographie, actualités et émissions France Culture. Gisèle Halimi est une avocate, militante féministe et femme politique franco-tunisienne. 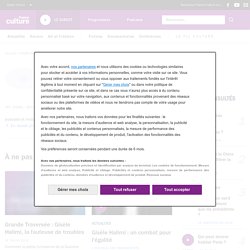 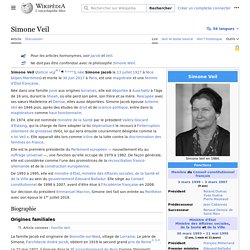 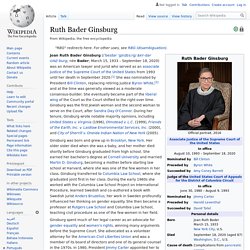 She eventually became part of the liberal wing of the Court as the Court shifted to the right over time. Ginsburg was the first Jewish woman and the second woman to serve on the Court, after Sandra Day O'Connor. During her tenure, Ginsburg wrote notable majority opinions, including United States v. Virginia (1996), Olmstead v. Greta Thunberg. Swedish climate activist Greta Tintin Eleonora Ernman Thunberg (Swedish: [ˈɡrêːta ˈtʉ̂ːnbærj] ( Early life Greta Thunberg was born on 3 January 2003 in Stockholm, Sweden,[15][16] the daughter of opera singer Malena Ernman and actor Svante Thunberg.[17] Her paternal grandfather was actor and director Olof Thunberg.[18][19] — Greta Thunberg, Stockholm, November 2018[20] Thunberg struggled with depression for three or four years before she began her school strike.[23] When she started protesting, her parents did not support her activism. 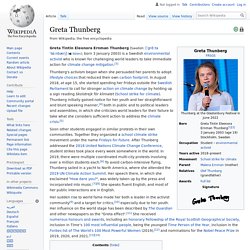 Activism Strike at the Riksdag Thunberg in front of the Swedish parliament, holding a "Skolstrejk för klimatet" (transl. Bicycle in Stockholm with references to Thunberg: "The climate crisis must be treated as a crisis! Biography & Facts. Kamala Harris, in full Kamala Devi Harris, (born October 20, 1964, Oakland, California, U.S.), 49th vice president of the United States (2021– ) in the Democratic administration of Pres. 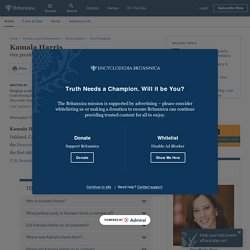 Joe Biden. She was the first woman and the first African American to hold the post. She had previously served in the U.S. Senate (2017–21) and as attorney general of California (2011–17). Top Questions Who is Kamala Harris? Margaret Thatcher. Prime Minister of the United Kingdom from 1979 to 1990 A controversial figure in British politics, Thatcher is nonetheless viewed favourably in historical rankings of British prime ministers. Her tenure constituted a realignment towards neoliberal policies in the United Kingdom and debate over the complicated legacy attributed to Thatcherism persists into the 21st century. Jacinda Ardern. 40th prime minister of New Zealand Born in Hamilton, Ardern grew up in Morrinsville and Murupara, where she attended a state school. After graduating from the University of Waikato in 2001, Ardern began her career working as a researcher in the office of Prime Minister Helen Clark. She later worked in London, within the Cabinet Office, and was elected president of the International Union of Socialist Youth.[4][5] Ardern was first elected as an MP in the 2008 general election, when Labour lost power after nine years.

She was later elected to represent the Mount Albert electorate in a by-election in February 2017. Ardern describes herself as a social democrat and a progressive.[11][12] The Sixth Labour Government has focused particularly on the New Zealand housing crisis, child poverty, and social inequality. Early life and education Ardern joined the Labour Party at the age of 17,[24] and became a senior figure in the Young Labour sector of the party. Early political career. Lozen. Apache prophetess Victorio's Campaign[edit] As the band fled American forces, Lozen inspired women and children, frozen in fear, to cross the surging Rio Grande. "I saw a magnificent woman on a beautiful horse—Lozen, sister of Victorio. Lozen the woman warrior! "

Elizabeth I. Queen regnant of England and Ireland from 17 November 1558 until 24 March 1603. Wu Zetian. Founding empress of the Zhou Dynasty, Empress regnant Wu was the concubine of Emperor Taizong.