Identifying and Collecting WWII M1 Helmet Liners - Military Trader/Vehicles. The liner for the M1 helmet served as the suspension for the steel helmet. 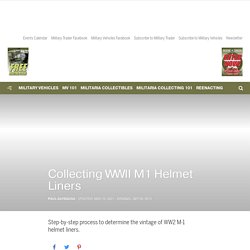 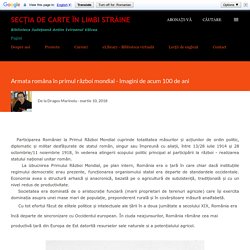 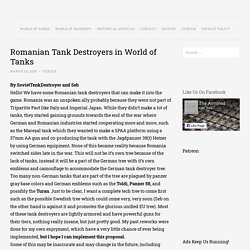 We have some Romanian tank destroyers that can make it into the game. Romania was an unspoken ally probably because they were not part of Tripartite Pact like Italy and Imperial Japan. While they didn’t make a lot of tanks, they started gaining grounds towards the end of the war where German and Romanian industries started cooperating more and more, such as the Mareșal tank which they wanted to make a SPAA platform using a 37mm AA gun and co-producing the tank with the Jagdpanzer 38(t) Hetzer by using German equipment.

None of this became reality because Romania switched sides late in the war. Easy Saffron Rice Recipe. This easy recipe for saffron rice hails from the south of Thailand, where it is often eaten with roast chicken. 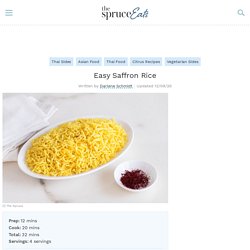 Saffron rice makes dinner extra special and is nearly as easy to make as regular rice. You don't need to own a rice cooker to make this recipe. The rice is boiled in a pot on the stove but tastes very similar to steamed rice. And, unlike most saffron rice recipes, this one is fat free. Saffron brings not only its signature flavor to this dish but also provides its signature yellow color to the rice. This recipe calls for chicken stock, but if you want to make it vegetarian, use vegetable stock and replace the fish sauce with salt. Search our collection. Vz.24 – Vintage Airsoft. The Vz.24 rifle was produced from 1924 and was part of the generation of universal short rifles that followed the Great War, where long rifles proved unnecessary at best and an inconvenience or danger at worst. 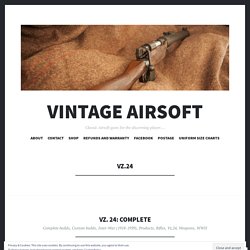 The hassle of issuing different arms to different unit types was more hassle than it was worth: the short rifle format as used by the British and US proved its worth up to any expected combat range in the way warfare turned out to be fought, with the extra length of the long rifle no longer needed for fighting in line.

Czech soldiers on exercise in 1939. The Czechs had been using a domestically produced version of the G98 previously with a few of their own preferred tweaks, but presumably wanted something handier and lighter. Roumania, 1881-95 - New York Public Library's images, albums, collections. The media on this page is placed in the public domain by New York Public Library, an essential provider of free books, information, ideas, and education for all New Yorkers for more than 100 years. 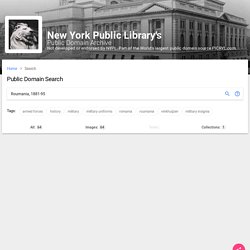 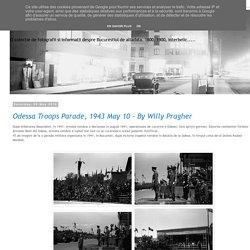 Appearance of The Principate [Pt. 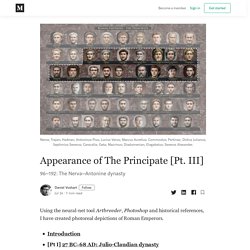