Hi Guys, This is Kevin. I am currently working as a sports even manager for basketball Federation of India. I am a great fan of Basketball and Lebbron James is my sole inspiration. My dream is to play atleast one match against Lebron James. I have been a coach for basketball in India. I have been training young talented candidates in Basketball so they reach out to NBA global. Watch the latest NBA moves on: 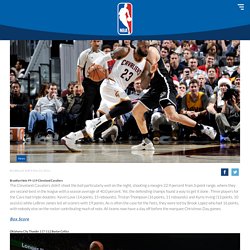 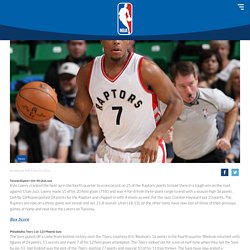 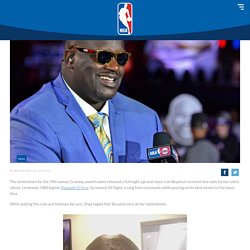 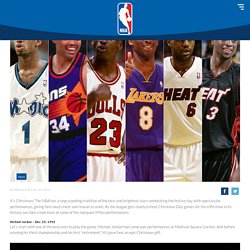 The NBA has a long standing tradition of the best and brightest stars celebrating the festive day with spectacular performances, giving fans much cheer and reason to smile. D-Wade Responds To Ronaldo Trick Shot Challenge To Begin New Year. By NBA.com Staff • Jan 02, 2017 After going back and forth for three rounds now, Dwyane Wade and Cristiano Ronaldo have brought their incredibly entertaining trick challenge exchange into the new year. 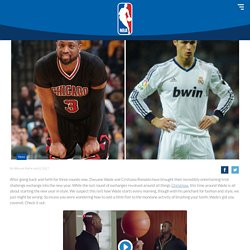 While the last round of exchanges revolved around all things Christmas, this time around Wade is all about starting the new year in style. We suspect this isn’t how Wade starts every morning, though with his penchant for fashion and style, we just might be wrong. So incase you were wondering how to add a little flair to the mundane activity of brushing your teeth, Wade’s got you covered. 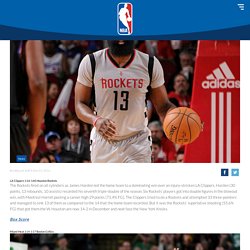 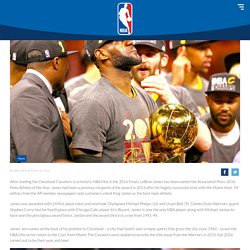 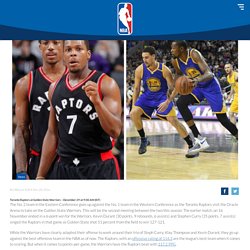