RockAuto. Top 10 Used Overland Vehicles – Expedition Portal. Near endless forum threads and email discussions surround the best used expedition vehicle choice, so we compiled a complete and complex group of options and then debated, tweaked and lined them up in order. 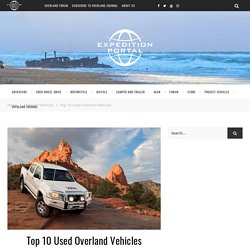 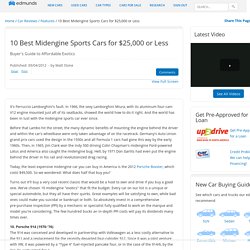 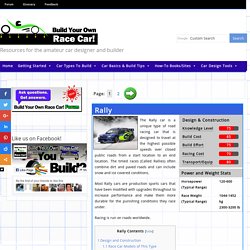 Every major manufacturer around the world has examples of their cars in national or local level rallying. Build Your Own Rally Car Knowledge Level There are two approaches to building a rally car: You acquire a rally car kit for your chosen donor car and assemble the car, or you design your own car from your base production model and purchase individual components. No Credit or Bad Credit Car Loans Canada. Subaru impreza sport hatchback 3d model. Anything Custom. 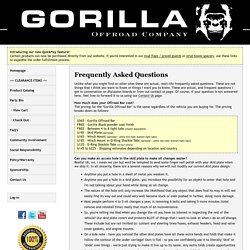 These are not things that I think you want to know or things I want you to know. E-85 Explained « Beyond Redline Performance Center Green Bay Wisconsin Beyond Redline Performance Center Green Bay Wisconsin. With all the questions about E85 and the recent conversations we have had with our customers we thought now might be a good time to do a write up based on our experiences. 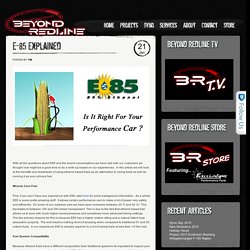 In this article we will look at the benefits and drawbacks of using ethanol based fuels as an alternative to racing fuels as well as running it as your primary fuel. Miracle Corn Fuel First, if you don’t have any experience with E85, start here for some background information. As a whole E85 is some pretty amazing stuff. It allows certain performance cars to make a lot of power very safely and efficiently. Toyota Hilux. Unimog. Unimog U4000 (Type 437.4) based 6x6RV A Unimog 405 (UGN) U400 in Germany. 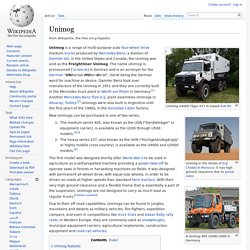 Modified Freightliner Unimog U500 in the United States Unimog at IDEF'07 arms fair in Turkey. Due to the large spring travel all wheels stay in contact with the ground. 60 years Mercedes-Benz Unimog design concept Unimog is a range of multi-purpose auto four-wheel drive medium trucks produced by Mercedes-Benz, a division of Daimler AG. Audi A3. The Audi A3 is a compact executive car produced by the German automaker Audi since 1996. 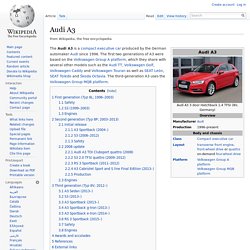 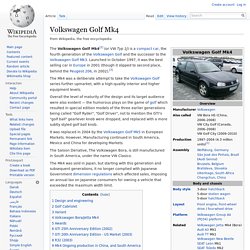 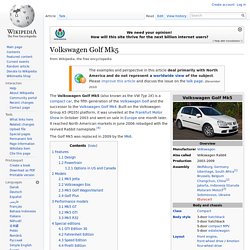 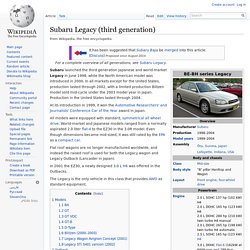 In all markets except for the United States, production lasted through 2002, with a limited production Blitzen model sold mid-cycle under the 2003 model year in Japan. One Week Sneak Peek. Building on the success of our innovation in providing tomorrows gas price prediction and more recently, our Two-day Future Forecast , we are confident that we can better help you manage your fuel budget by providing you our best assumptions as to where you can expect gas prices to be by the end of the working week. As such, EVERY SUNDAY EVENING, we will give you our best estimate as to where prices will wind up the FOLLOWING Saturday/Sunday.

Because not all of us gas-up daily or even every second day, this One Week Sneak Peek aims to give you a greater hedge against gas price volatility. We hope you find it as useful in saving you money as did our other innovations. More than just the daily market prices in energy trades, much more goes into the make up and predicting gas of future fuel costs. Currency, ethanol costs, climate, geopolitics, macroeconomics and supply disruptions all play a vital role in understanding and estimating where the price curve leads us. Quality Trucks for Sale - Freightliner Trucks. Www.bowlermotorsport.com/wp-content/uploads/2012/05/EXR_PDF.pdf. Man Builds £5Million Mclaren F1 At Home For £20,000 And Can Do 320 km/hr. Polish car enthusiast and Top Gear fan, Jacek Mazur, has built his own McLaren F1 supercar from scratch. The project took the amateur mechanic eight years to complete along with the help of his friends and family.

The replica, built by the 48-year-old car enthusiast from Zabrze, Poland, can hit a top speed of 200 mph. For a car built almost completely from scratch on a budget of only £20,000, that top speed is highly impressive. Jacek Mazur is not unfamiliar with creating replicas as his collection of Porsche and Lamborghini replicas can clearly tell. “I have been creating cars for the past 20 years now. How Serial Entrepreneur and Racecar Driver Ken Block Found Success Both On and Off the Track.

If you know anything about the worlds of skateboarding, snowboarding or gymkhana motorsports, you've probably seen products shaped by 47-year-old Ken Block -- even if you don't recognize his name. The serial entrepreneur began shaping the extreme sports industry before even becoming an athlete himself. Block cofounded DC Shoes in a garage in 1994. The brand soon become a pillar in the skateboarding and snowboarding apparel industry. In 2004, Quiksilver bought the company for $87 million, and Block decided to go from designing apparel to becoming a professional athlete himself.

Beginning in 2005, he quickly found success racing as a professional rally driver – in more ways than one. Nelson Racing Engines Twin-Turbo 632: The Bugatti Veyron of Crate Motors. Grabbing headlines was easy for the Bugatti Veyron. Dual-clutch-transmission-13.gif (400×446) Lambo vs 'Lamboat': Pitting supercar vs superboat. Carbon Fiber Construction - /Inside Koenigsegg.