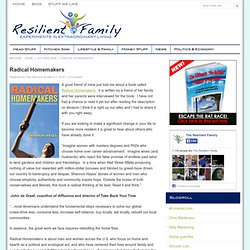 L.php?u=http%3A%2F%2Fmotherjones. L.php?u=http%3A%2F%2Fwww.youtube. Rights are for Real People by Jeffrey D. Clements. Where the infamous Citizens United decision came from and how to overturn it. posted Feb 20, 2012 Zuccotti Park portraits by Joseph O. 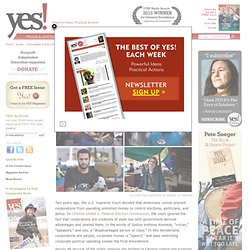 Holmes Two years ago, the U.S. Supreme Court decided that Americans cannot prevent corporations from spending unlimited money to control elections, politicians, and policy. Nearly 80 percent of the public opposes the holding in Citizens United and supports a constitutional amendment to reverse the decision, according to multiple polls. In fact, the case is the result of a well-funded and organized 30-year campaign to establish corporate constitutional rights as a means to trump democratic laws.

The Effect of Citizens United The Citizens United decision killed the federal Bipartisan Campaign Reform Act (also known as the McCain-Feingold law). This challenges the very premise of American government. Walmart alone had revenues of $421 billion in 2010. Localization - Changing capitalism to serve people and planet. What if some businesses were to do things differently? 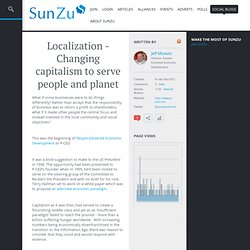 Financing the transition to a green economy. Impact Investment is the new philanthropy. Philanthropy seems to be on the rise in Sweden, with wealthy entrepreneurs giving away their fortunes and a newly established Swedish Philanthropic Forum. 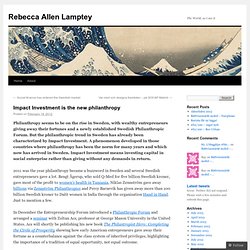 But the philanthropic trend in Sweden has already been characterized by Impact Investment. A phenomenon developed in those countries where philanthropy has been the norm for many years and which now has arrived in Sweden. Impact Investment means investing capital in social enterprise rather than giving without any demands in return. RSA Animate - First as Tragedy, Then as Farce. The Commons. Occupy Wall Street and the Peer-to-Peer Revolution: a discussion with Michel Bauwens Part II. Sustainable Green Buildings in Australia. Click Read More to see the images. 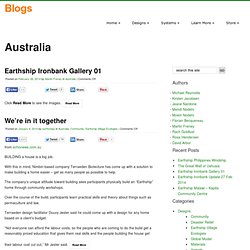 Read More from echonews.com.au BUILDING a house is a big job. With this in mind, Nimbin-based company Terraeden Biotecture has come up with a solution to make building a home easier – get as many people as possible to help. The company’s unique attitude toward building sees participants physically build an “Earthship” home through community workshops.

Over the course of the build, participants learn practical skills and theory about things such as permaculture and law. New Money for a New World - interview with Bernard Lietaer - part 1 of 19.mov. Occupy + Commons: The Beginnings of a Beautiful Relationship. The Occupy movement is beginning to discover the commons, and the result could be a rich and productive collaboration. 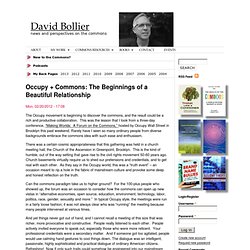 This was the lesson that I took from a three-day conference, “Making Worlds: A Forum on the Commons,” hosted by Occupy Wall Street in Brooklyn this past weekend. Rarely have I seen so many ordinary people from diverse backgrounds embrace the commons idea with such ease and enthusiasm. Rotating Savings and Credit Association.

= A Rotating Savings and Credit Association or ROSCA is a group of individuals who agree to meet for a defined period of time in order to save and borrow together. [1] Community-based form of saving, in which the resulting sums are given as credit to a rotating pool of community members, either in turn, or auctioned off for priority. 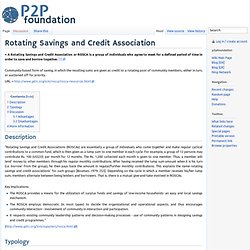 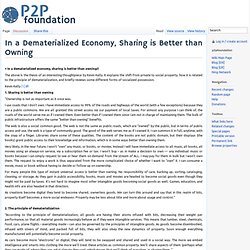 The above is the thesis of an interesting thoughtpiece by Kevin Kelly. It explains the shift from private to social property, how it is related to the principle of dematerialization, and briefly reviews some different forms of socialized possession. Kevin Kelly [1]: The simplification and decentralization of complex societies in the context of a global uprising scenario. “Thousands of human cultures have flourished throughout the human past, but there have been only about 24 civilizations. 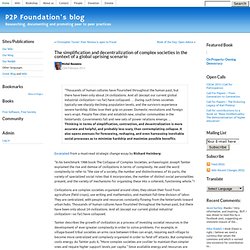 And all (except our current global industrial civilization—so far) have collapsed. … During such times societies typically see sharply declining population levels, and the survivors experience severe hardship. Elites lose their grip on power. Domestic revolutions and foreign wars erupt. Resilience Books to Check Out. Revisiting Ivan... 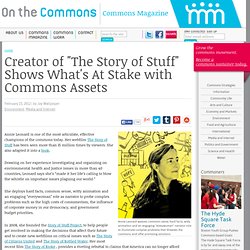 Posts: Building Competent Communities: A Matter of Survival in the 21st Century (02-14-2012) Doing It Ourselves. Bureaucracy vs. Resilience. Many of us want to add resilience to the communities we currently live in. We don’t want to move. However, that’s often very difficult. It’s particularly difficult if you live in an urban community that’s mired in a swamp of bureaucracy. Bureaucracy can quickly turn a challenging but promising community project into a waking nightmare that achieves far less than what it could or should. Example: Seattle’s Friends of the Food Forest. HoloWorld.