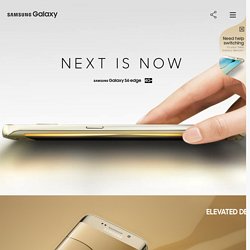 The test conditions were based on various network connections under initial factory settings using the same settings as the Ultra Power Saving mode. Samsung Galaxy S6 4G+ 1 Actual user-accessible internal storage may differ depending on operating system and other built-in applications.2 Dependent on network, SIM card, usage and battery condition.3 The Estimated maximum standby time ("Time") provided has been calculated based solely on Samsung's internal standby time test results, measured when device is at rest. 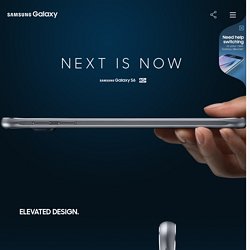 The test conditions were based on various network connections under initial factory settings using the same settings as the Ultra Power Saving mode. Therefore, the Time may not be accurate depending on your current network configuration, application usage, mode settings, signal strength, noise, features or tasks selected, actual usage patterns, operating temperature, battery condition and other surrounding factors and conditions. Note: Certain features, services and applications (including 4G+ LTE) are dependent on network connectivity and may not be available in all coverage areas. Additional data charges may apply. iPhone Killer: The Secret History of the Apple Watch. In early 2013, Kevin Lynch accepted a job offer from Apple. 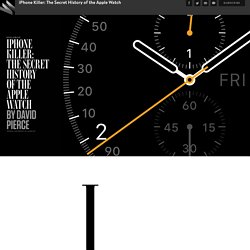 Funny thing about the offer: It didn’t say what he would be doing. So intense is Apple’s secrecy that all Lynch knew was his vague title, vice president of technology, and that he’d be working on something completely new. ¶ It was odd that Apple even offered him a job. During his eight years at Adobe, most recently as chief technology officer, he was best known as the only person dumb enough to publicly fight Steve Jobs over the iPhone’s lack of support for Flash videos. When Lynch announced his move, the reaction was immediate: They want this guy? Apple blogger John Gruber called Lynch “a bozo, a bad hire.” Kevin Lynch was responsible for turning the Watch from an idea into a product. Lynch had a lot to prove—and, apparently, a lot to do. As soon as he walked into the studio, he found out the project he’d been hired to run was already on deadline. There were no working prototypes; there was no software. 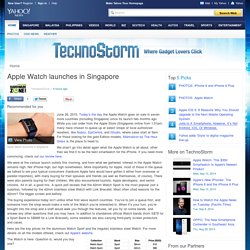 Today’s the day the Apple Watch goes on sale in seven more countries (including Singapore) since its launch two months ago. While you can order from the Apple Store (Singapore) online from 1:01pm, many have chosen to queue up at select shops of local authorized resellers, like Nubox, EpiCentre, and iStudio, where sales start at 9am.

For those looking for the gold Edition models, Malmaison by The Hour Glass is the place to head to. We shan’t go into detail again what the Apple Watch is all about, other than we find it to be the best smartwatch for the iPhone. If you need more convincing, check out our review here. We were at the various launch outlets this morning, and from what we gathered, interest in the Apple Watch remains high. The buying experience today isn’t unlike other first wave launch countries. Here are the key prices for the aluminum Watch Sport and the (regular) stainless steel Watch. 'Fallout' mobile game an App Store hit.

A free mobile game spun from blockbuster video game franchise "Fallout" has rocketed to the top of the charts at Apple's online App Store. 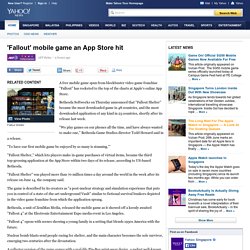 Bethesda Softworks on Thursday announced that "Fallout Shelter" became the most downloaded game in 48 countries, and the most downloaded application of any kind in 25 countries, shortly after its release last week. "We play games on our phones all the time, and have always wanted to make one," Bethesda Game Studios director Todd Howard said in a release. "To have our first mobile game be enjoyed by so many is stunning. "' "Fallout Shelter," which lets players make in-game purchases of virtual items, became the third top-grossing application at the App Store within two days of its release, according to US-based Bethesda. "Fallout Shelter" was played more than 70 million times a day around the world in the week after its release on June 14, the company said. The mobile application is only available for devices powered by Apple software. 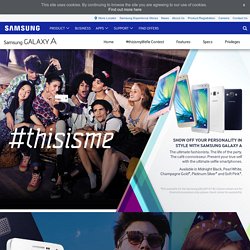