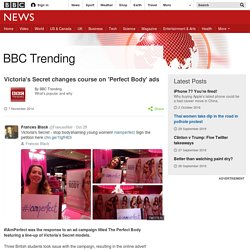 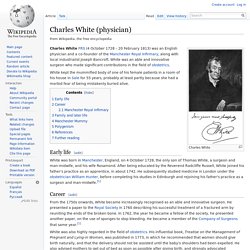 White was an able and innovative surgeon who made significant contributions in the field of obstetrics. White kept the mummified body of one of his female patients in a room of his house in Sale for 55 years, probably at least partly because she had a morbid fear of being mistakenly buried alive. From the 1750s onwards, White became increasingly recognised as an able and innovative surgeon. He presented a paper to the Royal Society in 1760 describing his successful treatment of a fractured arm by reuniting the ends of the broken bone. 5 things to love about Brazilian beauty. From bronzers and blow-dries to butt lifts and beyond, we bring you our top five favourite things about Brazilian beauty If you thought the World Cup was all about beer bellies and face paint, it’s time to think again. 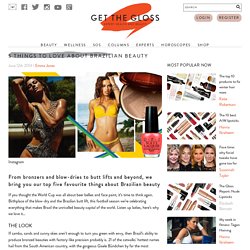 Birthplace of the blow-dry and the Brazilian butt lift, this football season we’re celebrating everything that makes Brazil the unrivalled beauty capital of the world. Listen up ladies, here’s why we love it… Woman sends her photograph to be photoshopped around the world to prov. The face you can see is 24-year-old Esther Honig, a radio journalist from Kansas City, Missouri. 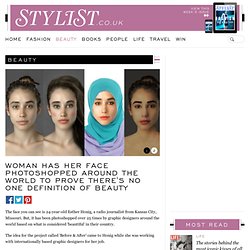 But, it has been photoshopped over 25 times by graphic designers around the world based on what is considered 'beautiful' in their country. The idea for the project called 'Before & After' came to Honig while she was working with internationally based graphic designers for her job. "In the U.S. Photoshop has become a symbol of our society's unobtainable standards for beauty," said the journalist on her website. She wanted to examine "how these standards vary across cultures on a global level.

" Female Breadwinners: How the Rise in Working Women is Influencing Spending Patterns. With females graduating in greater numbers than ever and delaying family life to establish high-flying careers, traditional gender roles are becoming a thing of the past. 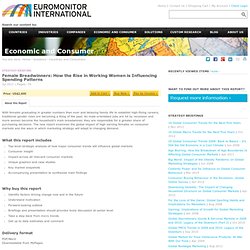 As male-orientated jobs are hit by recession and more women become the household’s main breadwinner, they are responsible for a greater share of purchasing decisions. The new report examines the global impact of high earning females on consumer markets and the ways in which marketing strategy will adapt to changing demand. What this report includes Top-level strategic analysis of how major consumer trends will influence global markets Consumer insight Impact across all relevant consumer markets Unique graphics and case studies Key market snapshots Accompanying presentation to synthesise main findings Why buy this report Delivery format. 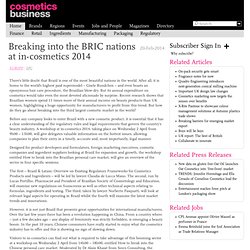 Made in Brazil: How Brazil Is Emerging As a Dynamic New Beauty Force. Right now, there’s an obsession with blonde hair in Brazil. 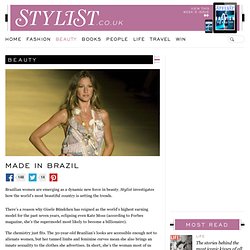 In a country of natural brunettes, it’s the blonde who stands out from the crowd. “Having light hair epitomises glamour,” adds Rayol. One of São Paulo’s most sought-after hairstylists Julio Crepaldi is known for his signature buttery highlights. “Golden shades are popular with the lower and middle classes. Consumer goods: Looks good. Denis Dutton: A Darwinian theory of beauty. 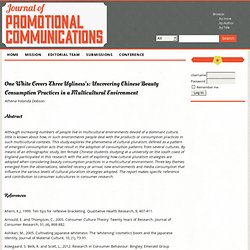 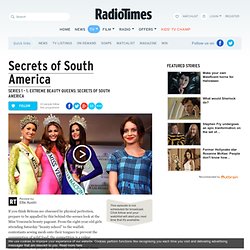