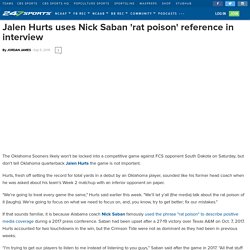 Hurts, fresh off setting the record for total yards in a debut by an Oklahoma player, sounded like his former head coach when he was asked about his team's Week 2 matchup with an inferior opponent on paper. "We're going to treat every game the same," Hurts said earlier this week. "We'll let y'all (the media) talk about the rat poison of it (laughs). We're going to focus on what we need to focus on, and, you know, try to get better; fix our mistakes.

" If that sounds familiar, it is because Alabama coach Nick Saban famously used the phrase "rat poison" to describe positive media coverage during a 2017 press conference. “I’m trying to get our players to listen to me instead of listening to you guys,” Saban said after the game in 2017. Clemson quarterback Deshaun Watson (4) during a post game interview Stock Photo: 91085071. 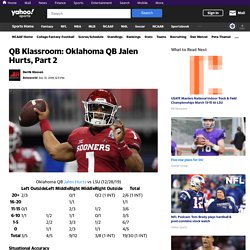 With Hurts’ college career over, it’s time that he and the rest of us focus on his draft prospects. While Hurts wasn’t quite as bad as the sub-50 percent completion suggests, he certainly wasn’t good. Perhaps this play encapsulates Hurts’ and Oklahoma’s day better than any other. After a few more plays, including a penalty on LSU’s defense, Oklahoma eventually punched in the touchdown. Hurts and the Sooners experienced a similar misfire later in the game, this time with the quarterback being more at fault than anyone else. It’s tough to say for certain without the All-22, but it looks like LSU have a “Dagger” concept from the trips side with a mesh combination underneath. 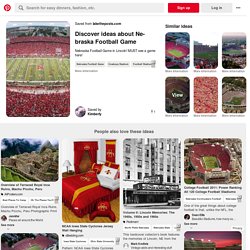 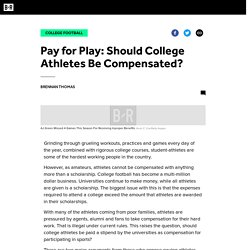 Cox/Getty Images Grinding through grueling workouts, practices and games every day of the year, combined with rigorous college courses, student-athletes are some of the hardest working people in the country. However, as amateurs, athletes cannot be compensated with anything more than a scholarship. College football has become a multi-million dollar business. Universities continue to make money, while all athletes are given is a scholarship. With many of the athletes coming from poor families, athletes are pressured by agents, alumni and fans to take compensation for their hard work. There are two major arguments from those who oppose paying athletes. If schools added a $100 a week stipend to all 200 athletes’ scholarship, it would cost $800,000 a year.

It is a valid argument because at the end of the year, programs cannot afford to lose money. Two prime examples of this are AJ Green and Terrelle Pryor. Student athletes should get paid, college students say. For years, proposals to pay college athletes have drawn polarizing responses. 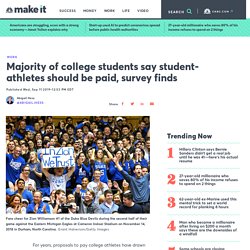 Athletes such as LeBron James and Richard Sherman and politicians such as Senators Chris Murphy and Bernie Sanders have expressed their support for allowing students to make money during their college careers. College and athletics administrators have mostly rebuked the idea. “College athletes are workers,” says Sanders. “College athletics is about college students playing other college students, not employees playing employees,” Mark Emmert, NCAA president tells CBS Sports. College Athletes Shouldn’t get Paid – The Oracle. Jamisen Ma Despite the fact that the best NCAA coaches are paid up to 9 million dollars, college athletes are paid nothing. 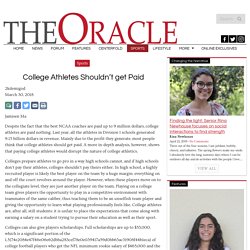 Last year, all the athletes in Division 1 schools generated 9.15 billion dollars in revenue. Mainly due to the profit they generate, most people think that college athletes should get paid. A more in-depth analysis, however, shows that paying college athletes would disrupt the nature of college athletics. Colleges prepare athletes to go pro in a way high schools cannot, and if high schools don’t pay their athletes, colleges shouldn’t pay theirs either. Colleges can also give players scholarships. With interviews and sometimes being nationally broadcasted, playing in college allows the players to get a glimpse of being a pro athlete. If players got paid, it would transform college basketball into the NBA for amateurs.