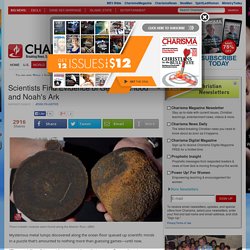 "These metallic pellets provide strong evidence that most seafloor sediments were deposited rapidly, not slowly and gradually over millions of years. Are these nodules evidence of the Genesis Flood? " writes creation scientist Jake Hebert. The Age of Nothing by Peter Watson, Book of the Week - Reviews - Books. Hardly an important school of thought is missing: all the ‘isms’ that have contended for attention during the 20th century are there, and Watson’s interest in what they have to say is unflagging. 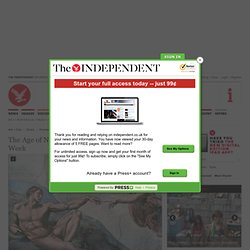 I recommend this book to anyone who needs to know what the loss of religious faith has meant to the high culture of our civilisation and what, if anything, we might do about it. Nietzsche wrote Thus Spake Zarathustra in the early 1880s, but it was only after the philosopher’s death at the end of the century that its influence began to be felt. By the time of the First World War, Zarathustra had become the most popular work of philosophy in Germany, the book most frequently carried into the trenches by literate soldiers, and one printed for distribution to the German troops in a special durable edition of 150,000 copies.