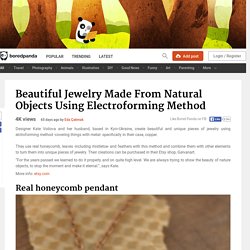 They use real honeycomb, leaves -including mistletoe- and feathers with this method and combine them with other elements to turn them into unique pieces of jewelry. Their creations can be purchased in their Etsy shop, Galvanart. “For the years passed we learned to do it properly and on quite high level. We are always trying to show the beauty of nature objects, to stop the moment and make it eternal.”, says Kate. Twice Fashion — The Dieline - Branding & Packaging. 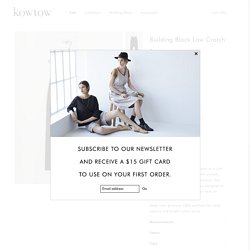 Fair Trade All of the cotton we use is certified fair trade by Fairtrade International, which means our farmers and workers are treated with respect and paid fairly for their hard work. Dyeing All fabric is dyed using Global Organic Textiles Standard (GOTS) approved dyes which are free of hazardous elements such as nickel, lead, formaldehyde, amines, pesticides and heavy metals. Our dyeing unit is powered by rice husks, a renewable and non-polluting form of energy.

Combed Our cotton is first carded, and then combed to removes short fibres. This results in a stronger and softer fabric. ZADY .05 .05 THE BOYFRIEND BUTTON UP. The Cotton The .05 comes from organic cotton grown near the Aegean Sea in the west of Turkey.

The Aegean Sea has dry weather and a mild climate, which has made it an ideal cotton growing area since ancient times. The cotton grown in this area is known for its natural white color as well as the strength of the fiber. The Quality of the Cotton Quality of cotton can be determined by the length of the fiber. LAWRENCE - ABYSS - backpacks. Ampersand As Apostrophe > items. ADELE CLUTCH - DESIGNED TO BE VERSATILE & COMFORTABLE. By default, Fonseca became something of a bag connoisseur. 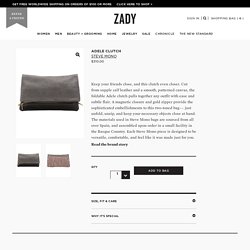 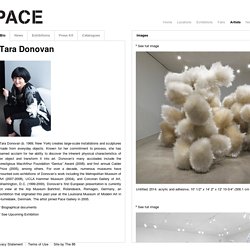 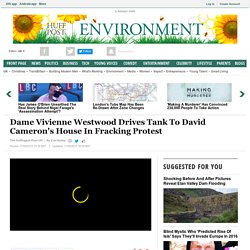 The protest is taking place outside Cameron's Witney constituency home in Oxfordshire, over concerns that chemicals used during the fracking could harm the environment. The 74-year-old came out in force to oppose the new fracking licenses which are being pushed through parts of northern England. Vivienne Westwood on top of a white tank, on the way to David Cameron's house. 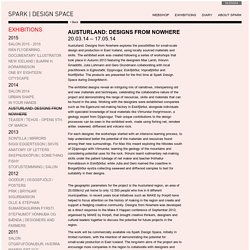 The exhibited work was created following a series of workshops that took place in Autumn 2013 featuring the designers Max Lamb, Þórunn Árnadóttir, Julia Lohmann and Gero Grundmann collaborating with local practitioners in Egilsstaðir, Djúpivogur, Eskifjörður, Vopnafjörður and Norðfjörður. The products are presented for the first time at Spark Design Space during DesignMarch. The exhibited designs reveal an intriguing mix of narratives, interspersing old and new materials and techniques, celebrating the collaborative nature of the project and demonstrating the range of resources, skills and materials that can be found in the area. For each designer, the workshops started with an intensive learning process, to help understand better the potential of the materials and resources found among their new surroundings. 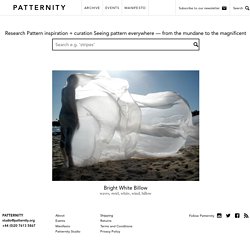 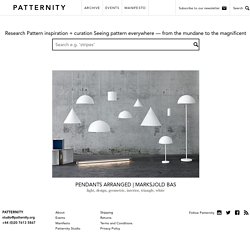 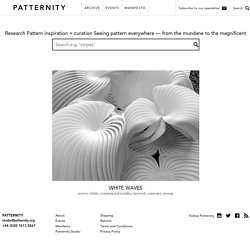