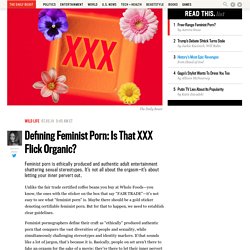 Its most-watched segments are on ‘metrosexuals, bums,’ and earthquakes. A Kremlin-funded foreign propaganda venture is touted as a big success by backers, but documents provided to The Daily Beast suggest that it is woefully failing in its mission. RT, the 10-year-old network formerly known as Russia Today, appears to be misrepresenting its promulgated success at gaining a broad viewership and promoting the Kremlin’s agenda while spending as much as internationally renowned competitors.

The network is also accused of exaggerating its audience and impact with its sole financier—the Russian government—and pretending that it has had a far bigger impact in the Western media sphere than it has, particularly online. Its highest-trafficked videos on YouTube, for instance, apparently pertain to “metrosexuals, bums, etc.” rather than anything political. 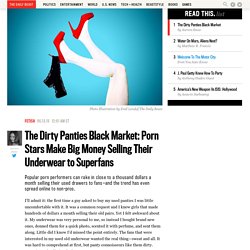 The Obama administration is turning to HBO, Snapchat, and a controversial, Oscar-winning screenwriter to help them fight ISIS. Earlier this year, the State Department convened a group of friends in the U.S. film industry, social media, and premium cable TV to brainstorm ways to counter jihadist propaganda. In June, State Department officials and counterterrorism advisors traveled to Sunnylands (nicknamed the “Camp David of the West,” due to its history of being a super-exclusive vacation spot for celebrities and politicians) in Rancho Mirage, California, for a summit on how to effectively fight a propaganda and media war against extremist networks abroad. 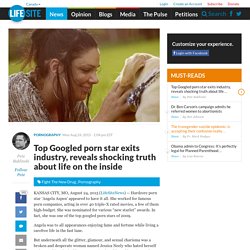