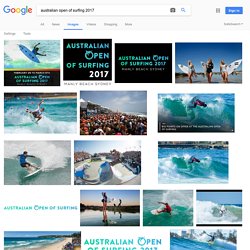 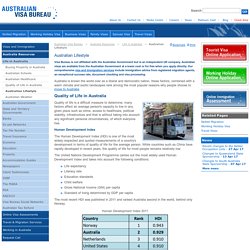 PESTEL-PESTLE analysis of Organic Food Industry. This is the detailed PEST or PESTLE analysis of organic food industry which discusses the political, economical, technological, environmental and legal factors of the industry. 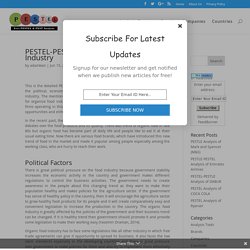 The mentioned factors covered in this article could be positive or negative for organize food industry, however determining those factors proactively helps the firms operating in this industry to devise the strategies to capitalize on the available opportunities and eliminate or minimize the threats. In the recent past, there is growing concern about the quality of food and there are debates over the food products and its quality. There was trend of organic food in late 80s but organic food has become part of daily life and people like to eat it at their usual eating time.

Now there are various food brands, which have introduced this new trend of food in the market and made it popular among people especially among the working class, who are hurry to reach their work. Political Factors. Propercorn on how to stand out in a crowded marketplace. Snackbrands - Kettle Popcorn. Cobs Popcorn. Creative graph layout. Australian Open of Surfing. Currency in Australia. Dollars and Cents Australia’s national currency is the Australian dollar which comes in denominations of $5, $10, $20, $50 and $100 notes. 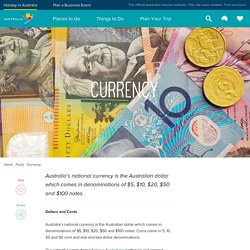 Coins come in 5, 10, 20 and 50 cent and one and two dollar denominations. Our colourful notes depict famous Australians both past and present. Australian values. The Australian government encourages visitors and new residents to learn as much as they can about Australia, including Australia's heritage, language, customs, values and way of life. 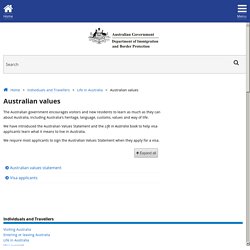 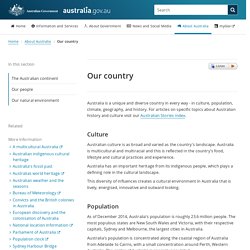 For articles on specific topics about Australian history and culture visit our Australian Stories index. Culture Australian culture is as broad and varied as the country's landscape. Australia is multicultural and multiracial and this is reflected in the country's food, lifestyle and cultural practices and experience. Australia has an important heritage from its indigenous people, which plays a defining role in the cultural landscape. Tyrrells English Crisps — Our POSHCORN. About Us – Butterkist. THE BIG INTERVIEW: Walkers crisps factory. It’s the biggest crisp factory in the world – a 16 hectare factory producing seven million bags of crisps every day. 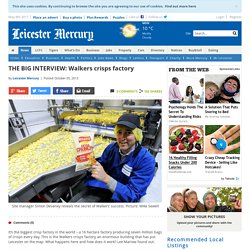 This is the Walkers crisps factory, an enormous building that has put Leicester on the map. What happens here and how does it work? Lee Marlow found out. This is the seldom-told story of The Biggest Crisp Factory in the World; a vast grey building right here, in Leicester, on the outskirts of Beaumont Leys, LE3. UK savoury snacks market dominated by Walkers - Companiesandmarkets.com.

The UK savoury snacks market grew by 7% in value terms and 4% in volume terms throughout 2012, to reach a value of £2.71 billion at retail selling prices (rsp). 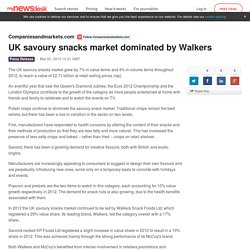 An eventful year that saw the Queen's Diamond Jubilee, the Euro 2012 Championship and the London Olympics contribute to the growth of the category as more people entertained at home with friends and family to celebrate and to watch the events on TV. Potato crisps continue to dominate the savoury snack market. Uk map. Market trends: Australia’s favorite snack - Potato Business. Potato chips remain the favorite snack in Australia, according to Roy Morgan Research. 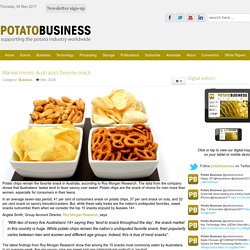 The data from the company shows that Australians’ tastes tend to favor savory over sweet. Potato chips are the snack of choice for men more than women, especially for consumers in their teens. In an average seven-day period, 41 per cent of consumers snack on potato chips, 37 per cent snack on nuts, and 32 per cent snack on savory biscuits/crackers. But, while these salty treats are the nation’s undisputed favorites, sweet snacks outnumber them when we consider the top 15 snacks enjoyed by Aussies 14+. Angela Smith, Group Account Director, Roy Morgan Research, says: “With two of every five Australians 14+ saying they ‘tend to snack throughout the day’, the snack market in this country is huge. Propercorn · B&B studio · creative and effective design. M a g u y □ (@magounette40)

Ready-to-Eat Popcorn Trend is Carrying Bold New Brands. Today is National Popcorn Day, a day that is surprisingly important to the average American. 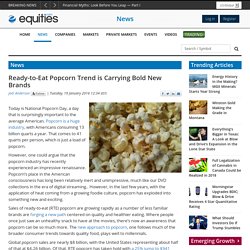 Popcorn is a huge industry, with Americans consuming 13 billion quarts a year. That comes to 41 quarts per person, which is just a load of popcorn. However, one could argue that the popcorn industry has recently experienced an impressive renaissance. Best Popcorn for Healthy Snackers. For our Greatist­-Approved Groceries series, we're narrowing down the tens of thousands of products out there to the ones we think are worth buying so you can get in and out of the store faster. (Past lists have included the best beef jerky, ice cream, and nut butter.) With the help of Elizabeth Jarrard, R.D., we came up with a set of standards to figure out what is best. Every item must:Contain only recognizable ingredients Have no artificial flavors, colors, or sweeteners (stevia and monk fruit are OK) Never list sugar as the first ingredient Have a reasonable serving size Taste absolutely amazing Cost a reasonable price In addition, the popcorn selections below have no more than 200 mg of sodium and 5 grams of sugar per serving, avoid hydrogenated oils (which can increase risk of heart diesease, cancer, and diabetes), and ideally use only eight ingredients or less.

Ready-to-Eat Popcorn Trend is Carrying Bold New Brands. Top 10 bestselling popcorn, potato chip, pretzel and tortilla brands. Health and wellbeing continue to be industry buzzwords – but the trends haven’t stopped US consumers splashing out almost $500m more on salty snacks in the first half of 2016 than they did a year ago. Overall dollar sales of the salty snacks market have risen 4% year on year, according to IRI data for the year to July 10, with strong growth in categories including corn-based snacks and potato chips. And, once again, ready-to-eat popcorn is a star performer – sales rose by a fifth as shoppers increased their spend in the category by $107m versus the first six months of 2015.

Leading popcorn brands by sales value 2016. Popcorn explosion drives growth in UK snacks market. But increasingly-health conscious consumers are opting for popcorn, which is perceived as less fattening than potato crisps, and protein-rich snacks such as lentil crisps, rather than the traditional savoury snacks. Snacks that fall outside of the potato crisps or nuts categories have also benefitted from the introduction of new products and brands, such as kale chips, and better flavour innovation, while popcorn has reinvented itself as a premium product rather than a cinema munch. Brits relax on snacks: Consumers cut down on snacking as less than a third (29%) now eat sweets between meals. It seems that Brits’ snacking habit is waning as consumers keep an eye on their waistlines.

Indeed, new research from Mintel reveals UK consumers have cut down on consumption of all snacks over the past year. Mintel research highlights that chocolate, which in 2014 was Britain’s most eaten snack tied with fresh fruit, has fallen as a snack choice by 9 percentage-points over the course of a year. Whilst over two thirds (68%) ate the snack in the month to December 2014, a year later in December 2015 just 59% said they ate the treat between meals. However, it’s not just ‘unhealthy’ treats which are seeing a drop in consumption. Whilst it’s still Britain’s favourite snack, the number of consumers eating fresh fruit outside of mealtimes dropped from 68% in December 2014 to 61% in the month to December 2015, and the proportion snacking on fresh vegetables dropped from 32% to 21%.

How moving home led to a multi-million-pound popcorn firm. Propercorn · B&B studio · creative and effective design. TRIANGL swimwear is now in Hua Hin! TRIANGL swimwear is now in Hua Hin! Wearing a bikini usually comes with a bit of stress involved – through hot weather and a lot of movement. It’s important to find a bikini that is very comfortable, basically something catering for long days at the beach or by the pool. Triangl Pop-Up Shop L.A. by Ana Acevedo.