Forbes Welcome. Daytradern Patricia: ”Tjejer är bra på att ta hem vinster” Bromsa åldrandet med power-träning. Så kan du träna ditt minne – expertens bästa tips. Babbel. What’s possible in a week? If you dedicated seven days to the achievement of one goal, how ambitious could you make this goal? These were the questions that the multilingual twins Matthew and Michael Youlden posed themselves when they determined to learn Turkish in one week. They would attempt to liberate themselves from the distractions and responsibilities of modern-day life in order to cram eight hours of study time into their daily routine. Here are the seven things that I learned by observing some of the world’s most capable language learners. Chris Anderson: TED's secret to great public speaking.

The key to learning a new skill? Wanting it badly enough. Imagine I gave you a book full of words, numbers and strange symbols – 150-odd pages of the stuff. 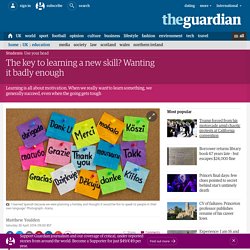 Some of the things relate to each other in obvious ways, others not so much. Now suppose I’m going to test you: 50 questions about the contents of that book, how do you think you’d do? Well, if you can drive a car, chances are you’ve already done very well: those of you who passed the theory test recently will have got at least 43 out of 50 questions correct. "Få folk att må bra på jobbet - minska sjukfrånvaron" Forbes Welcome. Forbes Welcome. Anybody can learn. How to Beat Procrastination. 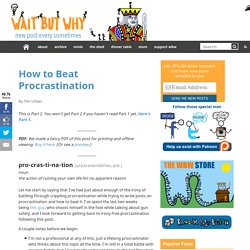 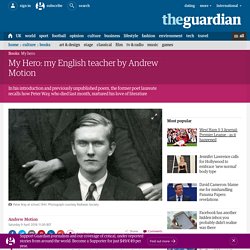 Mine was Peter Way: Mr Way for five school years, then Peter for the next 40-odd. Our classroom paths first crossed when he began teaching me English at A-level in 1967. Lista över svenska idiomatiska uttryck. Forbes Welcome. 15 Surprising Things Productive People Do Differently – TAL Group, Inc. Forbes Columnist Kevin Kruse recently published an infographic that details 15 things productive people do differently than most of us. 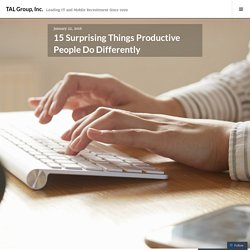 It is the result of multiple interviews with over 200 productive executives (among them were 7 billionaires, 13 Olympians and 20 high-achieving students). Kruse summarized his interview results into 15 basic productivity principles that have been proven to contribute to increased success. His infographic is below along with key takeaways from it. 1. Focus on the minutes. The life lesson of a speeding train. In the 1950s, in the wake of the Second World War, Japan was intensely focused on growing its economy. 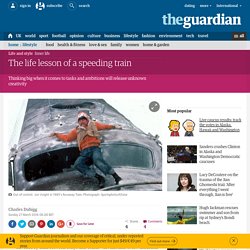 Every day, tens of thousands of people travelled by train between Tokyo and Osaka. Vast amounts of raw industrial materials were transported on those rail lines. But the Japanese topography was so mountainous and the railway system so outdated that the 320-mile trip could take as long as 20 hours. So in 1955 the head of the Japanese railway system issued a challenge to the nation’s finest engineers: invent a faster train. Six months later, a team unveiled a prototype locomotive capable of going 65mph – a speed that at the time made it one of the fastest passenger trains in the world. An Ancient and Proven Way to Improve Memorization; Go Ahead and Try It.