SpyParty – A Spy Game About Subtle Behavior. Competition - 2010 Mod of the Year Awards. Welcome to the 9th annual Mod of the Year awards where once a year developers, fans and now for the first time press rub virtual shoulders to help celebrate our community and culture surrounding modifications. 2010 has had some monster releases like the ground breaking Eastern Front adding a whole new faction to Company of Heroes or Nehrim: At Fates Edge releasing a massive singleplayer experience for Oblivion in four different languages. 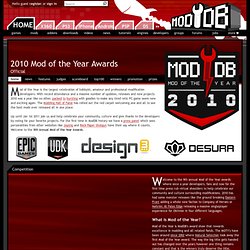 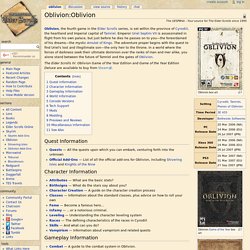 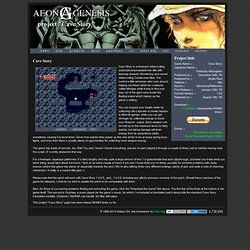 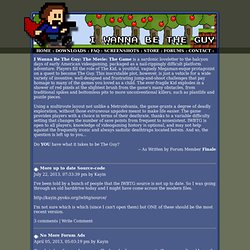 It'll reduce the blood splatter. If you can't save, try and put your EXE in a different directory or run as Adminstrator to make sure it has write permissions. Yes, Ironman is bugged. The Best Undiscovered Playstation (PS1 / PSX) Games. Usually, when you get a new-to-you console, you can usually find or remember the major games to check out. 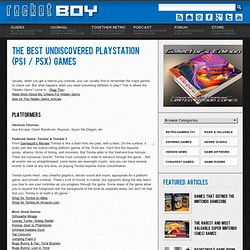 But what happens when you need something different to play? This is where the “Hidden Gems” come in. QUAKE LIVE - Home. Homepage. Game 2 Play Online! Hikoza'n-CHI X - Games. Hedgewars. The game of digital domination. Free Internet Games. 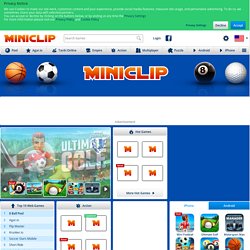 Player Games and Achievements. FreeCol 0.9.0 released. After several months of development, we are proud to announce the release of FreeCol 0.9.0. 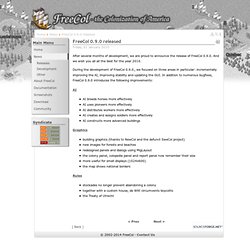 And we wish you all all the best for the year 2010. During the development of FreeCol 0.9.0., we focused on three areas in particular: incrementally improving the AI, improving stability and updating the GUI. In addition to numerous bugfixes, FreeCol 0.9.0 introduces the following improvements: Freeciv.net - online multiplayer strategy game. Free Online FPS RPG Game Download. Free Games. Conquest of Elysium II Computer Game: Windows, Mac OSX Type: Fantasy Role-Playing The precursor to the wildly popular Dominions series! 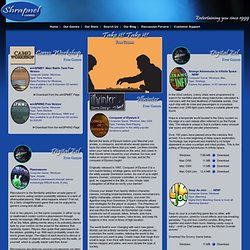 Behold the lands of Elysium before you! Marshal your armies, o conqueror, and let all who would oppose you taste the steel and flame that you wield. Let them tremble when your name is whispered on the wind, and cower in their hovels when kissed by your shadow. Go now, and make an empire in your image. Escapa! 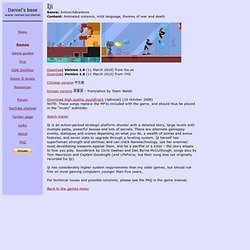 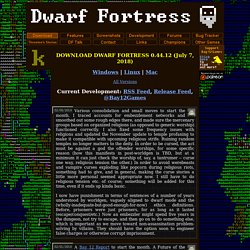 I traced accounts for embezzlement networks and smoothed out some rough edges there, and made sure the mercenary groups based on organized religions (as opposed to generic worship) functioned correctly. I also fixed some frequency issues with religions and updated the November update to temple profaning to make it compatible with upcoming religious strife.

Ruining random temples no longer matters to the deity. In order to be cursed, the act must be against a god the offender worships, for some specific reason (how this manifests in post-worldgen is TBD, but at a minimum it can just check the worship of, say, a tantrumer -- curse one way, religious tension the other.) In order to avoid werebeasts and vampire curses exploding like popcorn during religious riots, something had to give, and in general, making the curse stories a little more personal seemed appropriate now. Battle for Wesnoth. Armor Games. Cave Story (Doukutsu Monogatari), A Tribute Site.