MUSIC~ “Circus Savage” by Lawrence Jordan Excerpt Discs. Jordan, Larry Sophie's Place(EXCERPT) 06 the glory of love. EuOGf. Iching. Altun Ha. Mayan Oracle - Calendars Date Viewer, Dreamspell Audio. Printing InstructionsThese instructions are for a desktop printer which prints on the back of the paper as to when fed into the printer. 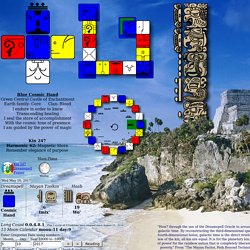 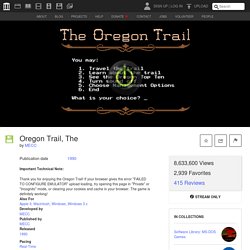 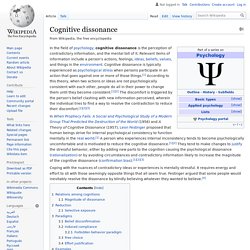 A person who experiences inconsistency tends to become psychologically uncomfortable, and so is motivated to try to reduce the cognitive dissonance occurring, trying to "justify" their behavior by changing or adding new parts of the conflicting cognition, as well as actively avoids situations and information likely to increase the psychological discomfort.[1] Relations among cognitions[edit] To function in modern society, humans continually adjust the correspondence of their attitudes and actions; which adjustments result in one of three relationships among cognitions and actions.[1] Magnitude of dissonance[edit] Two factors determine the degree of dissonance caused by two conflicting cognitions or by two conflicting actions, and the consequent psychological distress: The psychological pressure to reduce cognitive dissonance is a function of the magnitude of the dissonance.[1] 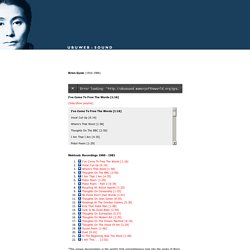 As a surrealist painter, poet, novelist and audio experimenter, Gysin, would influence the most creative minds of the 60's and 70's. This release contains audio cut-ups and permutation poems that still demonstrate their startling impact today as they did in 1960. Also included, are converstations in topics such as Modern Art, the Dream Machine, Jean Genet and others, allowing a rare glimpse into the mind of a fascinating artist. " (Perdition Plastics, 1996.) Poem of Poems (1958) Recorded in 1958 at the Beat Hotel, rue Git le Coeur, Paris, on a UHER 4400 reel-to-reel recording machine, this record documents Brion Gysin's important experiments in cut-up and recording technique. 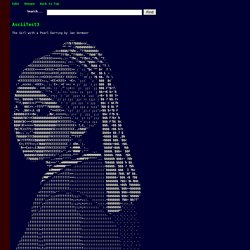