Orlando shooting 911 call: FBI releases full transcript. The Islamic State, also known as ISIS, or its leader, Abu Bakr al-Baghdadi, were not mentioned in a partial transcript of the call the FBI released Monday morning. 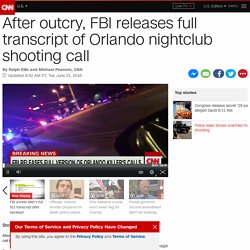 The agency said it didn't want to provide a platform to a terror group. Republican House Speaker Paul Ryan was among the critics of the omissions, and the agency released the full, unredacted transcript of the call in the afternoon. In explaining its change of mind, the FBI said in a news release: "As much of this information had been previously reported, we have re-issued the complete transcript to include these references in order to provide the highest level of transparency possible under the circumstances. " Mateen spoke to a 911 dispatcher at 2:35 a.m. June 12, more than 30 minutes after he first opened fire on the club. Orlando attack: US must not demonise Muslims, says Clinton. Orlando attack: US must not demonise Muslims, says Clinton.

US Democratic presidential candidate Hillary Clinton, speaking on Monday after the massacre in a Florida nightclub, said the United States must find a way to keep the country safe without demonising Muslim Americans. 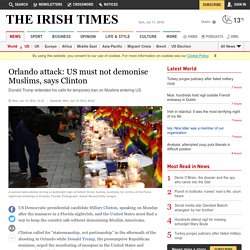 Clinton called for “statesmanship, not partisanship” in the aftermath of the shooting in Orlando while Donald Trump, the presumptive Republican nominee, urged the monitoring of mosques in the United States and reiterated his calls for a temporary ban on Muslims entering the country. Fifty people, including the gunman, the US-born son of Afghan immigrants, died in at the gay nightclub in what was the deadliest shooting in US history. 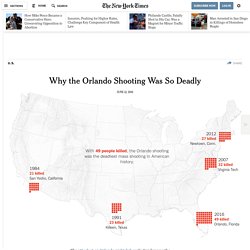 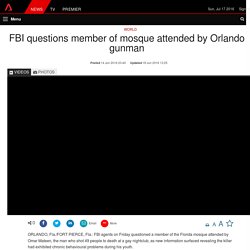 /FORT PIERCE, Fla.: FBI agents on Friday questioned a member of the Florida mosque attended by Omar Mateen, the man who shot 49 people to death at a gay nightclub, as new information surfaced revealing the killer had exhibited chronic behavioural problems during his youth. Academic records obtained by Reuters showing Mateen was frequently suspended as a student - at least twice for fighting before he was transferred to a special high school for potential dropouts - added to a disturbing portrait of the long-troubled gunman who committed the deadliest mass shooting in modern U.S. history. Mateen, the 29-year-old private security guard shot dead by police at the end of the June 12 massacre in Orlando, has been described by his first wife - whom he divorced after a brief marriage - as an abusive, mentally disturbed man with a violent temper. 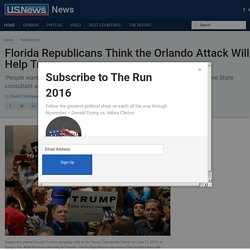 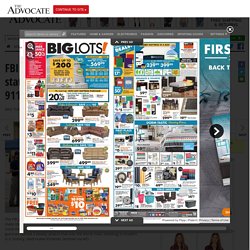 (AP) — Orlando gunman Omar Mateen spoke in Arabic to a 911 dispatcher, identified himself an Islamic soldier and demanded to a crisis negotiator that the U.S. "stop bombing Syria and Iraq," according to transcripts released by the FBI on Monday. The partial, printed transcripts were of three conversations Mateen had with the police during the worst mass shooting in modern U.S. history, in which 49 people died and dozens were wounded. Those communications, along with Facebook posts Mateen made before and after the shooting, add to the public understanding of the final hours of Mateen's life. The first call came more than a half hour after shots rang out, when Mateen told a 911 operator, "Praise be to God, and prayers as well as peace be upon the prophet of God," he told the dispatcher, referring to God in Arabic. How the Orlando shooting unfolded: 'He came in with the intent of evil' Saturday 11 June, 11.08pm Christopher Hansen had just watched a horror movie, The Conjuring 2, based on a true story from 1977 about a family in Enfield, north London. 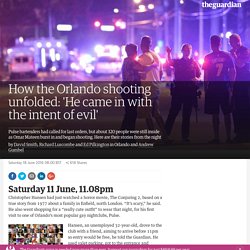 “It’s scary,” he said. He also went shopping for a “really cute outfit” to wear that night, for his first visit to one of Orlando’s most popular gay nightclubs, Pulse. Hansen, an unemployed 32-year-old, drove to the club with a friend, aiming to arrive before 11pm so entry would be free, he told the Guardian. How the Orlando shooting unfolded: 'He came in with the intent of evil' Orlando shooting: Latest attack on LGBT community. Image copyright AP The worst mass shooting in modern American history was also a hate crime against the gay community. 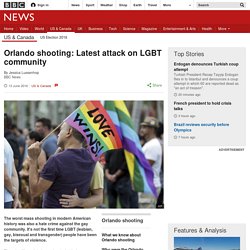 It's not the first time LGBT (lesbian, gay, bisexual and transgender) people have been the targets of violence. There is still much to learn about what led 29-year-old Omar Mateen to murder 49 patrons at the Pulse Nightclub in Orlando, Florida. On Sunday, police said 50 people had been killed. Orlando shooting: Latest attack on LGBT community.