"The Human Jukebox" is a wacky and wild performance - The Feed Blog. Back to the future: This man interviews his 12-year-old self. Last updated: April 17, 2014 Jeremiah, meet Jeremiah. 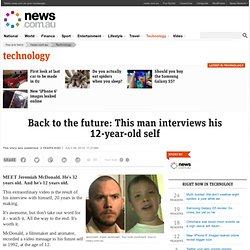 You look confused. Source: news.com.au MEET Jeremiah McDonald. He's 32 years old. This extraordinary video is the result of his interview with himself, 20 years in the making. It's awesome, but don't take our word for it - watch it. McDonald, a filmmaker and animator, recorded a video message to his future self in 1992, at the age of 12. Now he works through the tape and answers young Jeremiah's questions, with some amazing and funny answers. Right now in technology 24Readers19Readers18Readers12Readers5Readers Incredible science photography. Celebrity Facemath. Random stuff.

Brickify. Cool Stuff. How to be a Retronaut. Paper Planes How To [Pic] Finger Shadow Illusions. I, myself know how to make a bird, a dog and a deformed rabbit but I never thought you an actually make some many different shapes of animals with your fingers. 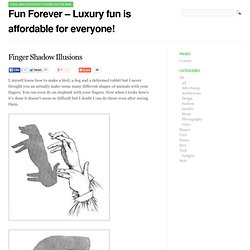 You can even do an elephant with your fingers. BustedTees - Funny T-Shirts - New T-Shirt designs every week - Crazy Tees Hilarious Cool Shirts. 30 of the World's Greatest Wedding Cakes. Few things are more important on a wedding day (apart from both partners turning up; the ring being secure; and nobody objecting during the ceremony) than the cake. 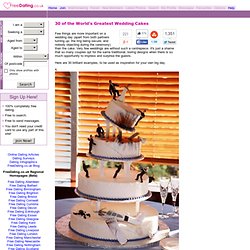 Very few weddings are without such a centrepiece. It's just a shame that so many couples opt for the same traditional, boring designs when there is so much opportunity to impress and surprise the guests. Here are 30 brilliant examples, to be used as inspiration for your own big day. Above: A wedding cake fit for an action hero. Great Truths About Life. This page is brought to you by UC Berkeley Parents Network Back to the Jokes & Quotes Collection 1. 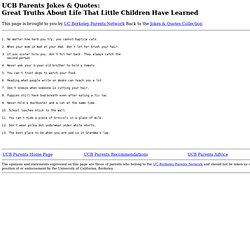 No matter how hard you try, you cannot baptize cats. 2. When your mom is mad at your dad, don't let her brush your hair. 3. If you sister hits you, don't hit her back. They always catch the second person. 4. The opinions and statements expressed on this page are those of parents who belong to the UC Berkeley Parents Network and should not be taken as a position of or endorsement by the University of California, Berkeley. Anti Joke. 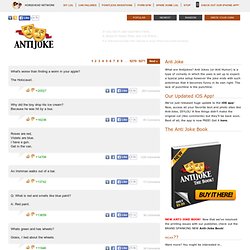 Anti Jokes (or Anti Humor) is a type of comedy in which the uses is set up to expect a typical joke setup however the joke ends with such anticlimax that it becomes funny in its own right. The lack of punchline is the punchline. We’ve just released huge update to the iOS app! Now, access all your favorite text and photo sites like Anti-Joke, DIYLOL! The Most Insane Search Suggestions Ever Seen On Google. We probably shouldn't be surprised by anything people Google at this point, considering we all rely on it for everything short of brushing our teeth for us. 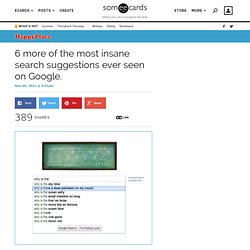 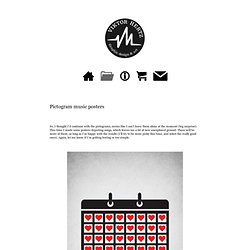 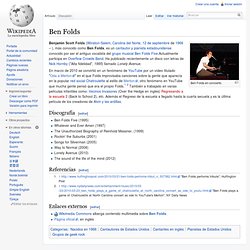 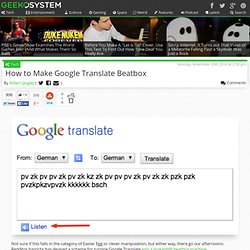 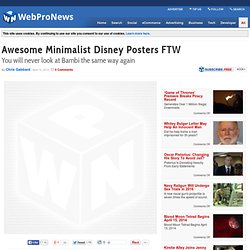 Combine that with Disney movies and you get a whole new edge. You might think most of these posters are for some dark, avant-garde indie film, not a cute animated kid’s flick. The Cartoon Illuminati By Adam Withers. As I was bouncing around StumbleUpon this afternoon I chanced upon this wonderful and humorous illustration by Adam Withers over on deviantART depicting “a collection of the greatest geniuses in the history of cartoons, all brought together to decide the fate of the world in secret!”