America's flawed democracy: the five key areas where it is failing. On 7 November the United States pulled back from the brink of re-electing a president who has repeatedly shown disdain for democratic norms and institutions. 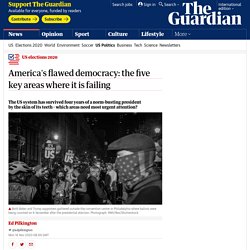 Donald Trump has fused his own business interests with the White House, dubbed the media “enemies of the people”, embraced foreign strongmen, sidelined science and politicized the justice department, falsely cast doubt on the electoral process and is currently distinguishing himself as the first sitting president since 1800 to frustrate a peaceful transition of power. But as great escapes go, this one came bone-rattlingly close to collapsing. More people voted for Trump in the 2020 election – some 71 million Americans – than for any other presidential candidate in US history, other than Joe Biden himself. Susan Rice: ‘I Am Full of Joy’ Susan B. Anthony fought for women’s suffrage in the face of ridicule. 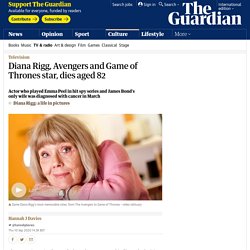 Rigg, who rose to prominence in the 1960s through her starring role as Emma Peel in The Avengers alongside Patrick Macnee, enjoyed a long and varied career, playing Lady Olenna Tyrell in HBO’s smash hit Game of Thrones, a show she admitted in 2019 that she had never watched. She also played Countess Teresa di Vicenzo, or Tracy Bond, James Bond’s first and only wife to date, in the 1969 film On Her Majesty’s Secret Service. Confirming her death, her agent said that Rigg had died “peacefully” on Thursday morning, adding that she had been “at home with her family who have asked for privacy at this difficult time”. George Floyd: Why are there huge protests in the US? - CBBC Newsround. To enjoy the CBBC Newsround website at its best you will need to have JavaScript turned on. 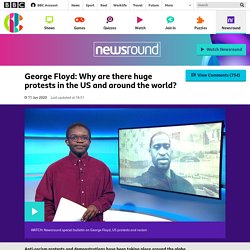 Anti-racism protests and demonstrations have been taking place around the globe. The protests began in reaction to the death of a man named George Floyd in Minneapolis, in the United States, after he was stopped by police. Four officers were sacked and later charged in connection with his death. There followed several nights of protests - and some violent clashes between police and protesters - as demonstrations swept across cities in the US. 'What planet are they on?': the papers on the PM's defence of Dominic Cummings.

Boris Johnson’s defence of Dominic Cummings has dominated the front pages of the UK’s media landscape, with newspapers taking varied lines on the prime minister’s decision to excuse his senior aide’s lockdown breaches. 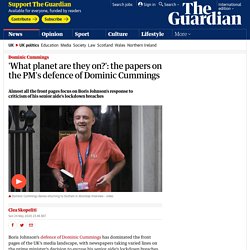 The Daily Mail – whose coverage usually backs the prime minister and his government – has taken a particularly strong line against Johnson, simply asking: “What planet are they on?” Week#10 president obama commencement speech questions. Week#10 Transcript of Obama’s High School Commencement Speech. Trump accuses Obama of being 'grossly incompetent' after his coronavirus criticism. Donald Trump has hit back at Barack Obama’s criticism of his administration’s handling of the coronavirus crisis, accusing the former US president of being “grossly incompetent” during his time in office. 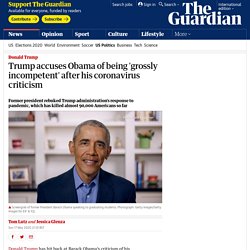 Newsround Worksheet: Thursday headlines and glossary - CBBC Newsround. There's always lots of news happening, and Newsround will help keep you up to date with the bulletin and stories on the website. 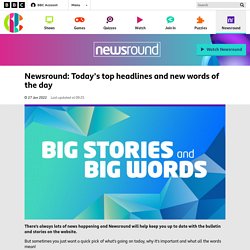 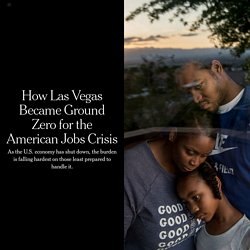 The good news files: joy and silver linings in the coronavirus pandemic. What would this newsletter look like if we didn’t write it down, but talked it out on the internet in a way that you could hear, watch, and question? 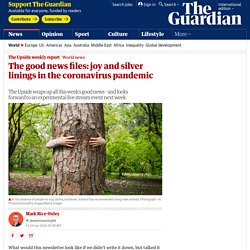 ‘I even get followed to the loo!’: how Britain’s biggest families are coping with lockdown. As the coronavirus lockdown continues, many of us holed up at home with family will be wondering how much more of it we can take. 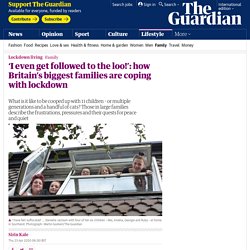 The hunt for a coronavirus vaccine – a perilous and uncertain path. The stakes could hardly be higher; the prize still tantalisingly out of reach. 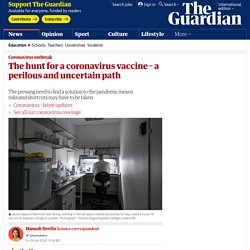 It is no exaggeration to say that the fate of many millions of people rests on the discovery of a vaccine for Covid-19 – the only sure escape route from the pandemic. Yet the optimism that accompanied the launch of Oxford University’s human trials this week has to be put in context, and the hurdles facing the scientists need to be understood. The vaccine hunters are trying to outwit an invisible enemy so small that a million viral particles could fit inside a human cell, but whose biological ingenuity has brought everyday life to a standstill.

So what is the path to success? How vaccines train our immune system Traditional vaccines work by creating a weakened version of a virus, similar enough to the original that the immune system will be forearmed if the person is exposed to a full infection in future, helping prevent actual illness. A slow approach is not ideal in a pandemic. Week#5 questions on upside of lockdown correction. Week#5 questions on upside of lockdown. Shakespeare, pub quizzes and rainbows: the upside of lockdown. We are living in unprecedented times and across the country people are coming together in unprecedented ways – whether it’s through the power of social media, art or Shakespeare. Virtual pub quiz accidentally goes viral and raises £90,000 for NHS Unable to attend his usual pub quiz after the coronavirus lockdown came into effect, Jay Flynn decided to organise a virtual quiz with his friends through a Facebook event – when he checked back a couple of days later, over 30,000 people had signed up.

'It’s about leadership’: Ardern takes 20% pay cut over coronavirus – video. Jacinda Ardern and ministers take pay cut in solidarity with those hit by Covid-19. New Zealand’s prime minister has said she and other ministers will take a 20% pay cut lasting six months to show solidarity with those affected by the coronavirus outbreak, as the death toll continues to rise. Jacinda Ardern said it was important the government’s most highly paid politicians show “leadership and solidarity” with workers on the frontline and those who had lost their livelihoods. Ardern, government ministers and public service chief executives will take the cut for six months, effective immediately. The pay cut will reduce Ardern’s salary by $47,104. Cabinet ministers would take a cut of NZ$26,900 each, while deputy prime minister Winston Peters’ salary would be cut by $33,473.

Dr Ashley Bloomfield, the director-general of health who has led the elimination response to the crisis, confirmed he would “definitely” take a pay cut too, as would opposition leader Simon Bridges. A government rescue package for the media is expected this week. Article week#4 questions correction. Article week#4 questions .docx. Week#4 news lockdown. In it together: how to share space and resolve flatmate rows when you can't storm out. Generation Rent is used to living in cramped spaces – and to sharing those cramped spaces with others. For the generation shaped by coronavirus, life may never fully return to ‘normal'

European Union. The Story Behind John McCrae’s “In Flanders Fields” poem. The Poppy Story (Early Years). - Poppyscotland Learning Resources. Who was Guy Fawkes? - BBC Bitesize. What is Remembrance Day? - CBBC Newsround. Poppies are worn by millions as a symbol to remember all of the people who have given their lives for their country in war Armistice Day is on 11 November and is also known as Remembrance Day. Uluru climbing ban: Tourists scale sacred rock for final time.