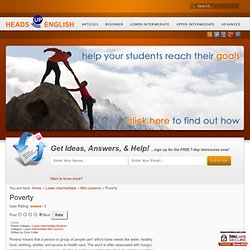 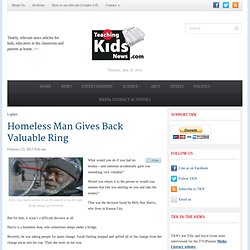 Image: giveforward What would you do if you had no money—and someone accidentally gave you something very valuable? Would you return it to the person or would you assume that fate was smiling on you and take the money? That was the decision faced by Billy Ray Harris, who lives in Kansas City. But for him, it wasn’t a difficult decision at all. Harris is a homeless man, who sometimes sleeps under a bridge.

Recently, he was asking people for spare change; Sarah Darling stopped and spilled all of the change from her change purse into his cup. It wasn’t until an hour later, when she was in the car driving to another city with her husband, when she remembered something. She had put her engagement ring in her change purse. When she dumped her spare change into Harris’s cup, the ring had spilled out as well. She and her husband turned the car around and they went back to the spot on the sidewalk where she’d last seen Harris. 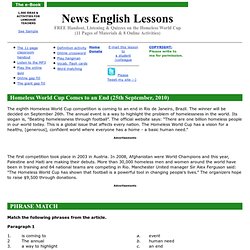 The winner will be decided on September 26th. The annual event is a way to highlight the problem of homelessness in the world. Its slogan is, “Beating homelessness through football”. The official website says: “There are one billion homeless people in our world today. The first competition took place in 2003 in Austria. Match the following phrases from the article. ESL Reading: slavery, homelessness, poverty, farm labor, drug use. In August 2001, when he was sent to jail for four years, Michael Allen Lee was forty-three years old. 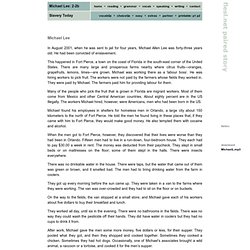 He had been convicted of enslavement. This happened in Fort Pierce, a town on the coast of Florida in the south-east corner of the United States. There are many large and prosperous farms nearby where citrus fruits—oranges, grapefruits, lemons, limes—are grown. Michael was working there as a ‘labour boss’. He was hiring workers to pick fruit. Many of the people who pick the fruit that is grown in Florida are migrant workers. Michael found his employees in shelters for homeless men in Orlando, a large city about 150 kilometers to the north of Fort Pierce. When the men got to Fort Pierce, however, they discovered that their lives were worse than they had been in Orlando.

Learn English with ESL videos and Lessons - Real English is a Registered Trademark of The Marzio School. All The Videos (with & without lessons) The Monkey Waiter Lesson. 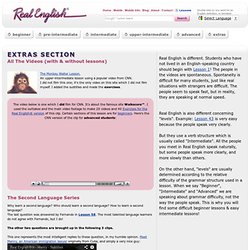 Day in the Life of a Homeless Person (A) English Conversation – Poverty « English with Jo. Poverty This is the preparation material for an English conversation lesson about poverty, homelessness and welfare. 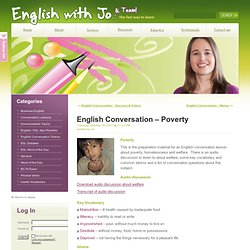 There is an audio discussion to listen to about welfare, some key vocabulary and common idioms and a list of conversation questions about this subject. Audio discussion Download audio discussion about welfare Transcript of audio discussion Key Vocabulary Malnutrition – ill health caused by inadequate foodIlliteracy – inability to read or writeImpoverished – poor, without much money to live onDestitute – without money, food, home or possessionsDeprived – not having the things necessary for a pleasant life. Homeless in California. ESL Listening Lesson: Homeless Video Exercise.

Poverty. Lonnie, a Homeless Person, Is Interveiwed. Mankind is no Island. This EFL lesson is around a beautiful short film called Mankind is No Island directed by Jason Van Genderen, and the themes of homelessness and empathy. 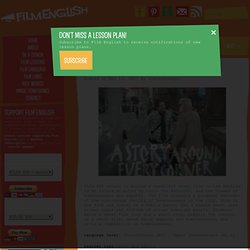 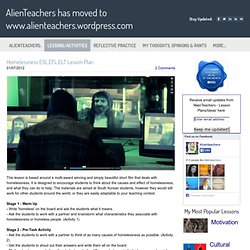 It is designed to encourage students to think about the causes and effect of homelessness, and what they can do to help. The materials are aimed at South Korean students, however they would still work for other students around the world, or they are easily adaptable to your teaching context. Stage 1 - Warm Up- Write 'homeless' on the board and ask the students what it means.- Ask the students to work with a partner and brainstorm what characteristics they associate with homelessness or homeless people. (Activity 1)