Singapore Sports Hub. A football match between Singapore and Juventus was the first football game which took place at the Sports Hub when it opened.[3] The rugby World Club 10s on 21–22 June 2014 will be the first sporting event to be held at the 55,000 seater stadium. 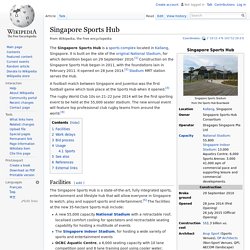 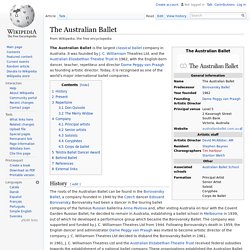 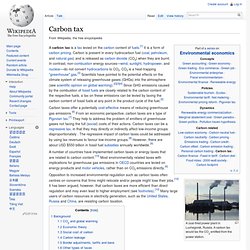 A carbon tax would tax the CO2 emitted from the power station. A carbon tax is a tax levied on the carbon content of fuels.[1] It is a form of carbon pricing. Carbon is present in every hydrocarbon fuel (coal, petroleum, and natural gas) and is released as carbon dioxide (CO 2) when they are burnt. In contrast, non-combustion energy sources—wind, sunlight, hydropower, and nuclear—do not convert hydrocarbons to CO 2. Pets as therapy dogs. 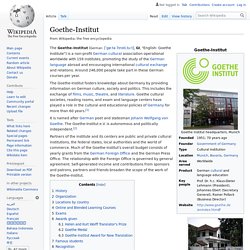 Federal Project Number One is the collective name for a group of projects under the Work Projects Administration, a New Deal program in the United States. 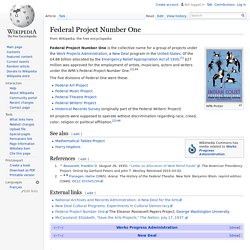 Of the $4.88 billion allocated by the Emergency Relief Appropriation Act of 1935,[1] $27 million was approved for the employment of artists, musicians, actors and writers under the WPA's Federal Project Number One.[2]:44 The five divisions of Federal One were these: All projects were supposed to operate without discrimination regarding race, creed, color, religion or political affiliation.[2]:44 See also[edit] References[edit] External links[edit] China invests £5.2bn in UK projects - BBC News. 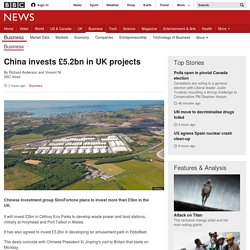 It will invest £2bn in Orthios Eco Parks to develop waste power and food stations, initially at Holyhead and Port Talbot in Wales. It has also agreed to invest £3.2bn in developing an amusement park in Ebbsfleet. The deals coincide with Chinese President Xi Jinping's visit to Britain that starts on Monday. George Miller: 'There has been a massive talent drain in Australia' Earlier this year hordes of cinema patrons around the world watched – eyes agog, mouths agape, nerves shattered – as George Miller’s bat-out-of-hell epic Mad Max: Fury Road exploded on to the big screen. 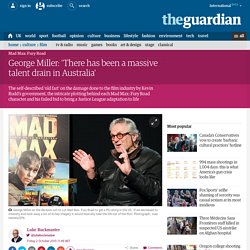 It had been a long time coming – a project famously caught up in development hell for 15 years, going across the desks of executives from three different Hollywood studios and eventually produced by Warner Bros. From the moment the first Mad Max: Fury Road trailer premiered at the start of the year, the film generated a groundswell of online hype. Donald Trump plan would eliminate income tax for millions - BBC News. Image copyright Reuters Republican presidential frontrunner Donald Trump has unveiled his tax plan, which would eliminate income tax for millions of Americans. 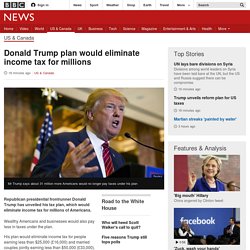 Wealthy Americans and businesses would also pay less in taxes under the plan. His plan would eliminate income tax for people earning less than $25,000 (£16,000) and married couples jointly earning less than $50,000 (£33,000). The real estate tycoon is coming under increasing pressure to outline specific policy goals beyond immigration reform. Chancellor of Germany. The Chancellor of Germany is the head of government of Germany. 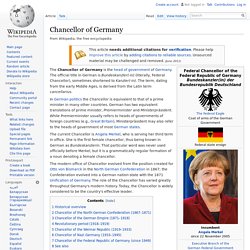 The official title in German is Bundeskanzler(-in) (literally, Federal Chancellor), sometimes shortened to Kanzler(-in). The term, dating from the early Middle Ages, is derived from the Latin term cancellarius. In German politics the Chancellor is equivalent to that of a prime minister in many other countries. German has two equivalent translations of prime minister, Premierminister and Ministerpräsident. Culture minister. An official registry of protected historic sites of cultural importancemaintaining archives of cultural work, including museums and libraries Culture ministries[edit] 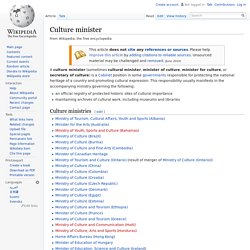 Norway. "Noruega" redirects here. It is not to be confused with Noriega. Norway ( Sweden. Coordinates: Sweden ( i/ˈswiːdən/ SWEE-dən; Swedish: Sverige [ˈsværjɛ] listen ), officially the Kingdom of Sweden (Swedish: Konungariket Sverige ), is a Scandinavian country in Northern Europe. It borders Norway to the west and Finland to the east, and is connected to Denmark in the southwest via a bridge-tunnel across the Öresund. Etymology Main article: Name of Sweden. Ministry of Transport. For the UK vehicle roadworthiness test, see MOT test. Specific responsibilities may include overseeing road safety, civil aviation, maritime transport, rail transport, developing government transportation policy, organizing public transport, and the maintenance and construction of infrastructural projects.

Some ministries have additional responsibilities in related policy areas such as infrastructure, public works, waterworks, construction, communication, housing and economic activities, such as industry and trade. In many jurisdictions, transportation policy is often assumed by an Infrastructure Ministry. Cabinet of Germany. In contrast to the system under the Weimar Republic, the Bundestag may both only move a constructive vote of no-confidence (by electing a new Chancellor if it has lost trust in the existing) and can also only choose to dismiss the entire cabinet and not simply individual ministers. These procedures and mechanisms were put in place by the authors of the Basic Law to both prevent another dictatorship and to ensure that there will not be a political vacuum left by the removal of Chancellor through a vote of confidence and the failure to elect a new one in their place, as had happened during the Weimar period with the Reichstag removing Chancellors but failing to agree on the election of a new one.