I believe in setting a new standard for society to evolve to. I feel that society is spiralling down into holes from simple bad habbits. By becoming a leader and mastering control of my habbits, I can be the example needed to inspire people to achieve greatness.

Children of Men: Don't Ignore The Background. Breakthrough 'Artificial Leaf' Turns Greenhouse Gases into a Fuel that Will Run Your Car. Last November, we reported that within 25 years humanity will undergo its greatest energy shift since the Industrial Revolution. 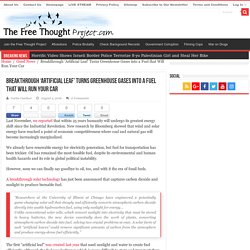 New research by Bloomberg showed that wind and solar energy have reached a point of economic competitiveness where coal and natural gas will become increasingly marginalized. We already have renewable energy for electricity generation, but fuel for transportation has been trickier. Oil has remained the most feasible fuel, despite its environmental and human health hazards and its role in global political instability. However, soon we can finally say goodbye to oil, too, and with it the era of fossil fuels.

Personal. INFORMATION 2015. Gen.Anime. Louisiana Officials Demand That Self-Reliant Locals Stop Surviving the Flood Without Permission. By Daisy Luther, Activist Post Around the world, governments have recently been issuing an unsettling call for their citizens to become more self-reliant. 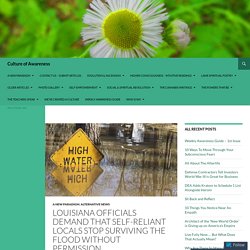 Just this week, the governments of both Germany and Czechoslovakia warned that people should be prepared for ““be prepared for the worst case possible scenario.” But here in the United States, just the opposite is happening. Our government seems to have an unquenchable thirst for cracking down on those who take responsibility for themselves. There is an abundance of evidence of this in Louisiana. The southern state has been hit with the worst flooding in over 500 years.

While the final numbers won’t be known for some time, Gov. This massive disaster was all but ignored by the mainstream media, since it didn’t fit the current agenda of divisiveness and racial tension. They rolled up their sleeves and took care of business. “Then it was like, do you have vests? Locals who were not affected by the flood began cooking and donating food. 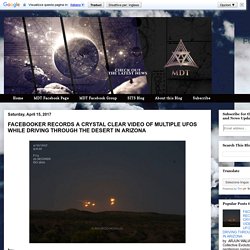 They were snaps of Unidentified Flying Objects (UFOs, which does not mean they are extraterrestrial in origin). That being said, don’t be fooled, there is a tremendous amount of evidence pointing toward the fact that some of these UFOs, whose presence were officially acknowledged within the mainstream using declassified documents and hundreds of high ranking military/political whistleblowers, are indeed extraterrestrial in origin. There is ample evidence suggesting that many are ‘ours’ as well. We’ve written about this quite extensively, and if you want to learn more about that and sift through all of the evidence we’ve accumulated over the past 8 years, please visit the exopolitics section of our website here. Here’s Morales’ statement on what he experienced from his Facebook post: Thanks for reading. 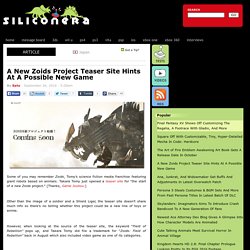 September 26, 2016 . 5:00am Some of you may remember Zoids, Tomy’s science fiction media franchise featuring giant robots based on animals. Takara Tomy just opened a teaser site for “the start of a new Zoids project.” [Thanks, Game Jouhou.] Other than the image of a soldier and a Shield Liger, the teaser site doesn’t share much info so there’s no telling whether this project could be a new line of toys or anime. However, when looking at the source of the teaser site, the keyword “Field of Rebellion” pops up, and Takara Tomy did file a trademark for “Zoids: Field of Rebellion” back in August which also included video game as one of its categories.

We’ll definitely keep an eye on this new project to see what gets announced in the near future. Video game stories from other sites on the web. All Hell Is Breaking Loose at Arizona Election Fraud Hearing. In Decline EP. Manipulation makes the government god The citizens cannot tell when the media's wrong So pay attention and ask your questions Because you can't when you're lying on your death bed And I can see Through the lies That they feed you and me I can tell they don't want us speaking up Everything we own they just want us to give it up So just stay scared and stay in your home forever Media Devils, their methods are so fucking clever And I can see We must consume Or we'll be enemies We burn straight to the top Like it or not A problem for you. 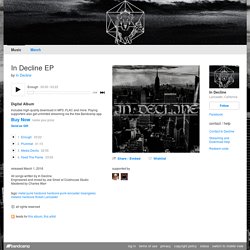 Related:  Politics   -  Dapulse: Project management is better when it's visual   -  The 11 nations of the United States   -  Education   -  Enterprise