Someone we MUST STOP! 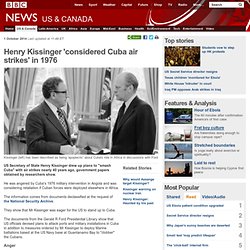 Detroit cuts off water for families - and hopes for future. 20 September 2014Last updated at 19:30 ET By Aleem Maqbool BBC News, Detroit Water for people in 17,000 Detroit households was halted because they did not pay their bills For months, thousands of families in Detroit have been living without water. 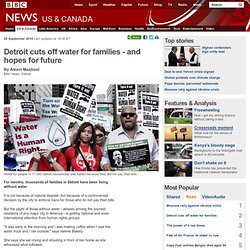 It is not because of natural disaster, but because of a controversial decision by the city to enforce bans for those who do not pay their bills. But the plight of those without water - already among the poorest residents of any major city in America - is getting national and even international attention from human rights groups. The 'Shocking' Truth About Net Neutrality  A Judge Just Gave Prosecutors Access To Someone's Gmail. (Adds background on debate, comment from privacy expert) By Joseph Ax. 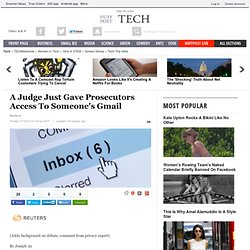 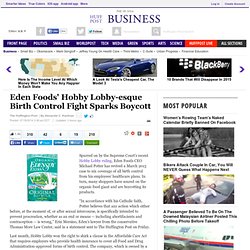 In turn, many shoppers have soured on the organic food giant and are boycotting its products. “In accordance with his Catholic faith, Potter believes that any action which either before, at the moment of, or after sexual intercourse, is specifically intended to prevent procreation, whether as an end or means -- including abortifacients and contraception -- is wrong,” Erin Mersino, Eden’s lawyer from the conservative Thomas More Law Center, said in a statement sent to The Huffington Post on Friday. Last month, Hobby Lobby won the right to shirk a clause in the Affordable Care Act that requires employers who provide health insurance to cover all Food and Drug Administration-approved forms of birth control. 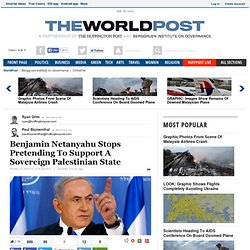 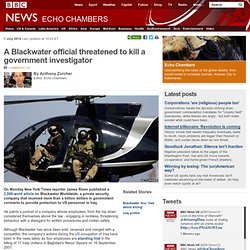 He paints a portrait of a company whose employees, from the top down, considered themselves above the law - engaging in reckless, threatening behaviour with a disregard for written procedures and civilian safety. Although Blackwater has since been sold, renamed and merged with a competitor, the company's actions during the US occupation of Iraq have been in the news lately, as four employees are standing trial in the killing of 17 Iraqi civilians in Baghdad's Nisour Square on 16 September, 2007. Continue reading the main story.

This Is How A Domestic Violence Victim Falls Through The Cracks. IRS Targeted Progressive Groups, Too, Documents Reveal. WASHINGTON -- The Internal Revenue Service targeted progressive groups applying for tax-exempt status in addition to conservative ones, according to IRS documents released by congressional Democrats on Monday. 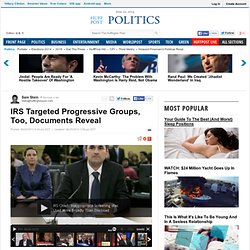 The documents and an internal IRS report being sent to congressional committees reveal that the tax agency used terms that included "progressive" and "occupy" to flag progressive organizations for extra scrutiny before the 2012 elections. The revelations greatly complicate the political scandal that has engulfed the IRS over the past few weeks. An inspector general report in mid-May revealed the tax agency had screened conservative groups with words like "tea party" in their name when considering applications for tax-exempt status. Glenn Greenwald On Dean Baquet: A 'Disturbing History' Of Journalism 'Subservient' To National Security State. Glenn Greenwald joined HuffPost Live Friday to discuss Edward Snowden, the latest news on NSA spying and his recent book "No Place to Hide. 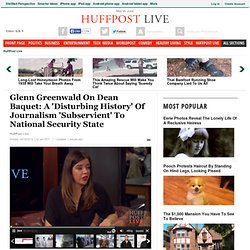 " The Pulitzer Prize-winning journalist weighed in on the turmoil at the New York Times this week and had some choice words for incoming executive editor Dean Baquet, who with the LA Times in 2006, was accused of killing a story about collaboration between AT&T and the NSA. More Google 'forget' requests emerge after EU ruling. 16 May 2014Last updated at 09:31 ET By Dave Lee Technology reporter, BBC News Google has said the EU's ruling is "disappointing" A man who tried to kill his family is among the latest to request removal of search results from Google. 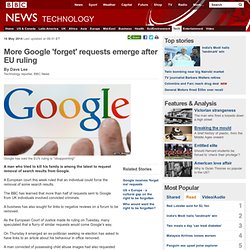 A European court this week ruled that an individual could force the removal of some search results. The BBC has learned that more than half of requests sent to Google from UK individuals involved convicted criminals. Terrible Net Neutrality Plan Will Get A Makeover, Still Be Terrible. FCC Chairmain Tom Wheeler is taking another stab at that whole "net neutrality" thing, after over 100 tech companies blasted his recent proposal for new net neutrality rules as weak and biased towards wealthy companies that can pay extra to have their sites load more quickly on the web. 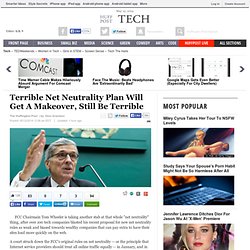 A court struck down the FCC's original rules on net neutrality -- or the principle that Internet service providers should treat all online traffic equally -- in January, and in April Wheeler put forward a new proposal that would revise the rules. London property empire amassed by controversial German landlord. A German landlord with a reputation for shabby buildings and disgruntled tenants has emerged as one of the biggest investors in London property in recent years. Henning Conle, 70, has snapped up almost £2bn of prime real estate, including a series of historic buildings in central London, raising inevitable questions about where he got his money from.

The portfolio includes buildings that house department stores such as Liberty and House of Fraser, the Kensington Roof Gardens complex, the London offices of Manchester United and the art deco Shell Mex House on the Strand. Until now, little has been known about Conle and the Luxembourg-registered Sirosa company he uses.