This is also a pearltree contact point to the outside world. 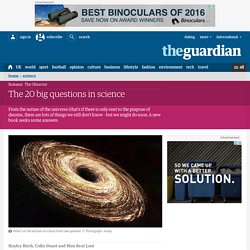 Astronomers face an embarrassing conundrum: they don't know what 95% of the universe is made of. Atoms, which form everything we see around us, only account for a measly 5%. Over the past 80 years it has become clear that the substantial remainder is comprised of two shadowy entities – dark matter and dark energy. Honey Care Africa - Strengthening communities, one hive at a time. Punk rock music — Listen free at Last.fm. Convergent vs Divergent Thinking - Cultivating Creativity.

Table of Contents PART 1: What is Creativity? 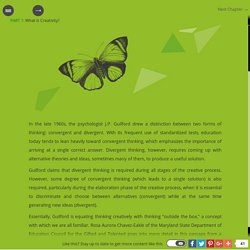 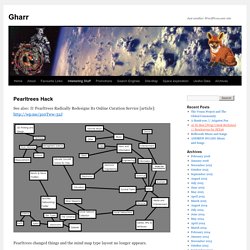 This is a hack that needs pearltrees to be visible (open in another tab, or window) to work. The map shows the structure of pearltrees, and can be used for navigation, and adding additional content. The nature of mind-maps is that they should be kept simple, and thus the above picture is complex—but it is like a well-traveled backbone for pearltrees. The standard mind-maps (that could have picture as well) are probably closer to the ideas of keeping the details simple are listed below.