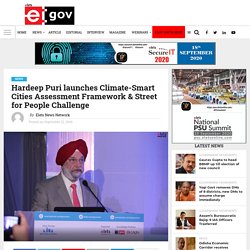 CSCAF aims to provide a clear roadmap for cities towards combating Climate Change while planning and implementing their actions, including investments. The rising number of natural disasters and incidences of adverse climatic conditions like cyclones, floods, heatwaves, water scarcity and droughts had adverse impacts on many of our cities and the economic growth. This assessment framework was developed after a review of existing frameworks and assessment approaches adopted throughout the world followed by a series of an extensive consultative process with more than 26 organizations and 60 experts from different thematic areas. (With inputs from PIB) eGov Magazine 2020 - eGov Magazine. eGov Interview: Latest interview News - eGovernnance News- eGov Magazine. eGov Magazine Article : Opinions, Views & Updates of Indian Government Industry- eGov Magazine. 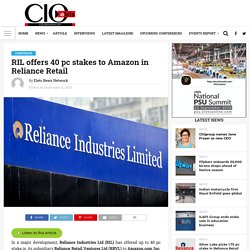 She will replace Michael Corbat who will retire in February. Fraser, who has served as president and CEO of global consumer banking since 2019, will join the board of directors immediately, the bank said. She has held prior roles for Citi in Latin America and in investment banking. The move comes as Citi pivots to a more challenging operating environment as large banks set aside billions of dollars to prepare for bad loans due to the coronavirus. Also Read: Maruti Suzuki MD and CEO Kenichi elected as SIAM president Other women have become CEOs of big financial companies or in related industries, such as Abigail Johnson at Fidelity Investments and Julie Sweet at Accenture. Citigroup names Jane Fraser as new CEO - Elets CIO. To strengthen its supply chain and delivery capabilities ahead of the upcoming festive season, Walmart-owned Flipkart has onboarded more than 50,000 kirana shops. 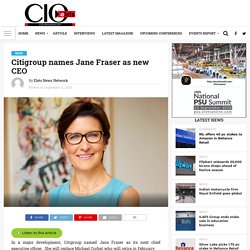 In preparation for the festive season and the ‘Big Billion Days’ sale, Flipkart has significantly expanded its kirana onboarding program to make deliveries to customers in more than 850 cities. “With more than 50,000 kiranas onboarded, Flipkart aims to provide a fast and personalised e-commerce experience to millions of consumers while creating opportunities for digital upskilling as well as additional income for kiranas. E-commerce companies see a large chunk of their business coming in during the festive sales and they make significant investments ahead of time to ramp up capacity to be able to handle the spike in orders. 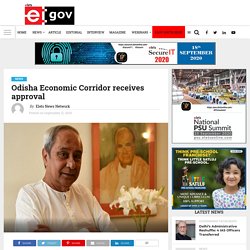 The Board of Trustees has agreed for initiation of the project development activities for the priority clusters identified for implementation under Phase-1 in the two nodes based on focused sectors identified by the State government. OEC will be a part of the northernmost stretch of the East Coast Economic Corridor (ECEC), the first coastal economic corridor planned in the country. 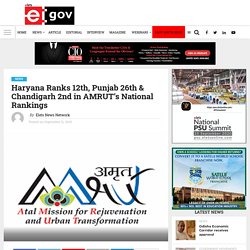 Appreciating the progress made by the States/UT, Secretary, MoHUA requested them to keep up their efforts and to strive further to enhance their performance. Odisha’s Administrative Reshuffle: 10 IAS Officer Trasferred - eGov Magazine. Share Tweet Email In a recent order issued by the Government of Odisha, the state government gave a go-ahead for transferring 10 IAS officers. 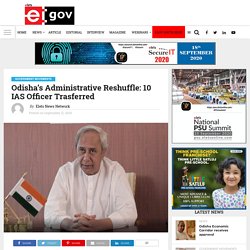 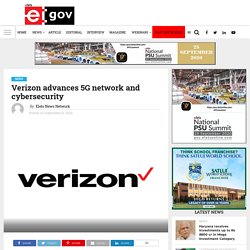 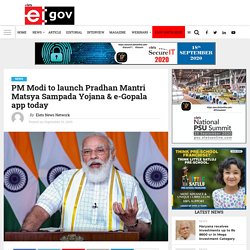 PM Modi will also launch e-Gopala app, a comprehensive breed improvement marketplace and information portal for direct use of farmers. Several other initiatives in the fisheries and animal husbandry sectors in Bihar will also be launched by the Prime Minister on the occasion. The PMMSY is a flagship scheme of the Government of India which focusses on sustainable development of the fisheries sector in the country. PMMSY aims at enhancing fish production by an additional 70 lakh tonnes by 2024-25, increasing fisheries export earnings to Rs 1,00,000 crore by 2024-25, doubling of incomes of fishers and fish farmers, reducing post-harvest losses from 20-25 percent to about 10 percent and generation of additional 55 lakhs direct and indirect gainful employment opportunities in the fisheries sector and allied activities. 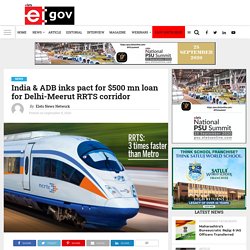 The loan is to fund a modern, high-speed 82 km Delhi-Meerut Regional Rapid Transit System (RRTS) corridor to improve regional connectivity and mobility in the NCR. Sameer Kumar Khare, Additional Secretary (Fund Bank and ADB), Department of Economic Affairs in the Ministry of Finance signed for the Government of India, and Kenichi Yokoyama, Country Director of ADB’s India Resident Mission signed for ADB. “The project will provide better connectivity to allow other towns in the NCR to develop as urban economic centres surrounded by residential areas while easing the concentration pressure on Delhi,” said Khare following the signing of the agreement. Also Read: Expanding transport infrastructure to build a robust India (With Inputs from PIB) Maruti Suzuki India reports 11 pc rise in production - Elets CIO. Share Tweet Email In a major development, the country’s largest carmaker Maruti Suzuki India said its total production in August increased by 11 pc. 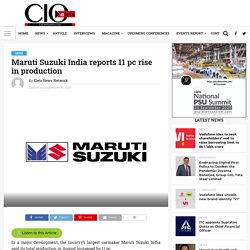 VIL is exploring various avenues for raising additional funds to ensure adequate cash flows for stable ongoing operations. VIL will also seek shareholders’ nod to create charge or mortgage or hypothecate on the company’s properties up to the limit of Rs 1 lakh crore. The transaction with Indus Towers, which is in the process of merging with Bharti Infratel, will cost VIL around Rs 10,000 crore every fiscal year from the current fiscal year onward. Embracing Digital First Policy to Combat the Pandemic: Jayanta Banerjee, Group CIO, Tata Steel Limited - Elets CIO. In a major development, Vodafone Idea Ltd unveiled a new brand identity. Vodafone and Idea brands will now be called ”Vi‘. Ravinder Takkar, MD and CEO, Vodafone Idea said, “Vodafone Idea came together as a merged entity two years ago.

We have, since then focused on integrating two large networks, our people and processes.” The brand integration not only marks the completion of the largest telecom merger in the world, but will also set the company on its future journey to offer strong digital experiences to 1 billion Indians on its 4G network, he said. “The new brand launch signifies our desire to not just deliver, but delight our customers, stakeholders, communities and our employees and signals our passion and commitment to be a Champion for Digital India,” Takkar added. Also Read: Vodafone Idea posts Rs 73,878 cr loss in last quarter. Vodafone-Idea unveils new brand identity ''Vi'' - Elets CIO. In a major development, ITC has appointment Supratim Dutta as Chief Financial Officer (CFO) as part of its organizational restructuring. Dutta replaced Rajiv Tandon, who would continue to serve on the board, with effect from September 5.

The move will increase the footprint of MTR Foods in India’s market. The business transaction evaluates Kerala-based Eastern Condiments at Rs 2,000 crore. The transaction will see MTR acquire 41.8 percent stake from the Meeran Family, who are the promoters of Eastern. The balance of 26 percent will be picked up from McCormick Spices which holds the stake. MTR Foods to acquire Eastern Condiments - Elets CIO.

Mauritius to Deepen Ties with India to Overcome COVID Challenges - eGov Magazine. Centre Launches ‘Mission Karamyogi’ for Capacity Building of Govt Employees - eGov Magazine. Share Tweet Email In an effort to improve the creativity, proactiveness, professionalism, and digital literary of the government employees, the Union Cabinet, on September 3, gave a nod to ‘Mission Karmayogi’, which is dubbed the biggest bureaucratic reform initiative aimed at building the capacity of the government employees. According to Prime Minister Narendra Modi, the program will “radically” improve the government’s human resource management practices and prepare civil servants for the future.

“We are on path to become profitable by 2022. Paytm is also moving its efforts to become a dominant digital financial services platform with Paytm Postpaid, Paytm Money and Paytm Insurance services contributing an increased turnover in the coming fiscal years,” Deora said. Paytm revenue rises to Rs 3,629 crore - Elets CIO.