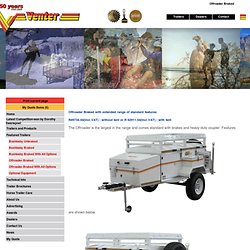 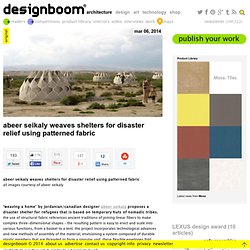 Shapeshifting shelters for refugees in hot and cold climates. With roughly 600 Syrian refugees crossing into Jordan every day, it’s no surprise that local architects are designing various housing solutions for the devastating influx. 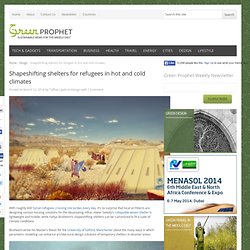 Abeer Seikaly’s collapsible woven shelter is lightweight and mobile, while Yahya Ibraheem’s shapeshifting shelters can be customized to fit a suite of climate conditions. Ibraheem wrote his Master’s thesis for the University of Salford, Manchester about the many ways in which parametric modeling can enhance architectural design solutions of temporary shelters in disaster areas. Using Grasshopper, Ibraheem takes the ancient method of constructing teepee-like temporary shelters out of branches or trees, cuts off the empty pyramid point, and then models a shelter with diagonal lines that are proven to be the most resilient in rough winds.

Interior partitions can create several rooms in any number of configurations designed to match the particular group of people who will inhabit them. Reusable, stackable Exo emergency shelters for Syrians in need. Our breakaway story about collapsible woven shelters (click here) designed to restore dignity to refugees around the world was so popular, we decided to look around for similar projects. 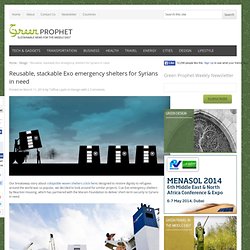 Cue Exo emergency shelters by Reaction Housing, which has partnered with the Maram Foundation to deliver short-term security to Syrians in need. That the solar-powered collapsible shelters potentially provide some sense of security and ownership to the person who owns them, or the fact that it could make a great tent for festivals, is perhaps what makes Abeer Seikaly’s design so compelling. But sometimes in emergency situations, aid workers find themselves faced with hundreds or thousands of people who were very suddenly displaced from their homes – either by natural disaster or a sudden eruption of violence. 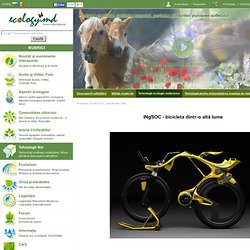