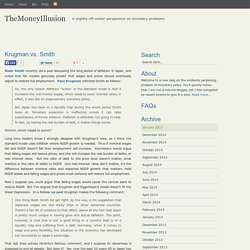 Paul Krugman criticized Smith as follows: No, the only reason deflation “works” in the standard model is that it increases the real money supply, which leads to lower interest rates; in effect, it acts like an expansionary monetary policy.But Japan has been in a liquidity trap during the whole period Smith looks at. Monetary expansion is ineffective unless it can raise expectations of future inflation. Deflation is definitely not going to help. In fact, by raising the real burden of debt, it makes things worse. Hmmm, which hippie to punch? Long time readers know I strongly disagree with Krugman’s view, as I think the standard model uses inflation where NGDP growth is needed. Now I suppose you could argue that falling wages would cause the central bank to reduce NGDP. Microsoft PowerPoint - PikettyZucman2012Slides.ppt - PikettyZucman2012Slide. People outside the labour market - Statistics Explained. 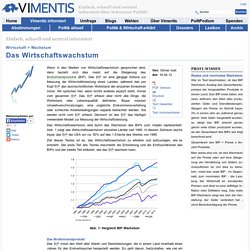 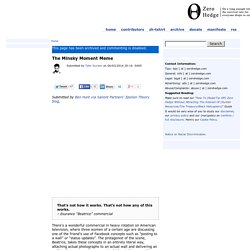 That’s not how any of this works.– Esurance “Beatrice” commercial There’s a wonderful commercial in heavy rotation on American television, where three women of a certain age are discussing one of the friend’s use of Facebook concepts such as “posting to a wall” or “status updates”. The protagonist of the scene, Beatrice, takes these concepts in an entirely literal way, attaching actual photographs to an actual wall and delivering an un-friending message in person, at which point her more hip friend says, “That’s not how it works. ‎www2.econ.iastate.edu/tesfatsi/luccrit.pdf. (No handout; chapter 13) What is the Mundell-Fleming model? 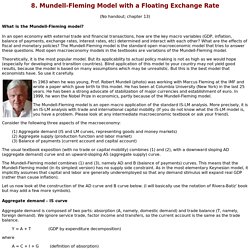 In an open economy with external trade and financial transactions, how are the key macro variables (GDP, inflation, balance of payments, exchange rates, interest rates, etc) determined and interact with each other? What are the effects of fiscal and monetary policies? The Mundell-Fleming model is the standard open macroeconomic model that tries to answer these questions.

Most open macroeconomy models in the textbooks are variations of the Mundell-Fleming model. Theoretically, it is the most popular model. In 1963 when he was young, Prof. A region's gross domestic product, or GDP, is one of the ways of measuring the size of its economy. 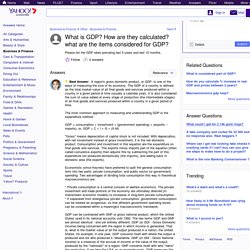 . * Private consumption is a central concern of welfare economics. . * C is private consumption in the economy. Steve Keen on BBC HARDtalk [good sync] Heterodox economics: Marginal revolutionaries. Why I’m Supporting Steve Keen. Written by John Lounsbury Australian economist Steve Keen is taking an unusual approach to funding his research; he is appealing to the public for support. 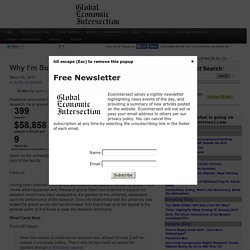 This has been covered by GEI News, here and here. How Did This Come About? How Keen came to this juncture is a long story which will only be summarized here. Follow up: Having been involved in university and institutional research funded by grants I think I know what happened next. What Came Next From GEI News: Keen has chosen to continue his research and, at least for now, it will be outside a university setting. The following is a video summary of the Kickstarter appeal: The status of the campaign as this is being written is shown in the caption graphic at the beginning of the article. What is Minsky Minsky is a computer program named after one of the most under-appreciated economists of the 20th century, Hyman Minsky. Application of such tools has nothing to with the application of physics or mechanics equations to economic systems.