Interested in photography and jewelry skills and techniques. Passion for recycling 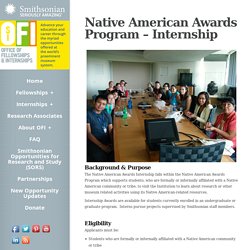 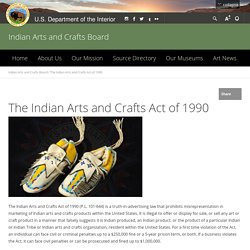 It is illegal to offer or display for sale, or sell any art or craft product in a manner that falsely suggests it is Indian produced, an Indian product, or the product of a particular Indian or Indian Tribe or Indian arts and crafts organization, resident within the United States. For a first time violation of the Act, an individual can face civil or criminal penalties up to a $250,000 fine or a 5-year prison term, or both.

If a business violates the Act, it can face civil penalties or can be prosecuted and fined up to $1,000,000. Under the Act, an Indian is defined as a member of any federally or officially State recognized Indian Tribe, or an individual certified as an Indian artisan by an Indian Tribe. Related Links:

Choctaw. Gov't. Taos' mediocre recycle rate defies eco-friendly reputation - The Taos News: News. Gayle and Harvey Frauenglass each pull on a pair of yellow gloves as they get out of their car at the Taos Recycling Center Tuesday afternoon (April 23). 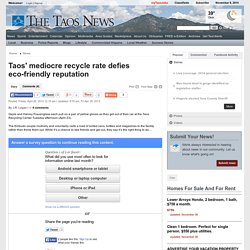 The Embudo couple routinely and voluntarily carts a load of sorted cans, bottles and magazines to the facility rather than throw them out. While it’s a chance to see friends and get out, they say it’s the right thing to do.... Focusing on Culture to Level the Playing Field for Native Students. A medicine man once told Mark Sorensen that true education can heal. 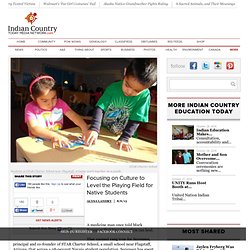 That counsel rang true for Sorensen, principal and co-founder of STAR Charter School, a small school near Flagstaff, Arizona, that serves a 98-percent Navajo student population. Sorensen has spent 37 years working in Indian education, and the medicine man’s advice echoed Sorensen’s philosophies in and out of the classroom. “I’d like to see our education system heal rather than punish,” he said. “When we listen to wise people and make education better, that’s what really matters.” Sorensen likes curriculum that integrates academic standards, real-world skills and community service. The 130 students in pre-kindergarten through eighth grade engage in projects like farming, recycling and producing videos that document Native traditions or current events. 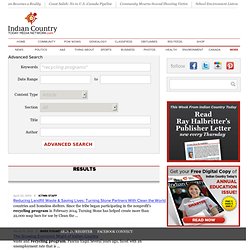 Since the tribe began participating in the nonprofit's recycling program in February 2014, Turning Stone has helped create more than 22,000 soap bars for use by Clean the ... Around The Web Obamacare launch hits early hitch as online traffic snarls up sites 'It was just a deafening roar': storm-chaser James Reynolds on surviving super typhoon Haiyan Leader in Insurgent Network Is Killed in Pakistan Target Stores to Open at 8 p.m. on Thanksgiving for Black Friday Deals. Sage_Deon.pdf. Solid Waste Links & Resources. Recycling 101. New Mexico Recycling Coalition. Community Recycling Starting or expanding a recycling program takes proper planning and usually some infrastructure development to collect, store and process the material. 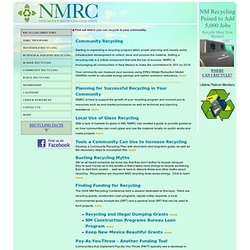 Setting a recycling rate is a critical component that sets the bar of success. NMRC is encouraging all communities in New Mexico to make the commitment to 35% by 2018. Your community can measure your success using EPA's WAste Reduction Model (WARM) model to calculate energy savings and carbon emission reductions. more Planning for Successful Recycling in Your Community NMRC is here to support the growth of your recycling program and connect you to resources such as end-market processors as well as technical and planning assistance. more Local Use of Glass Recycling With a lack of markets for glass in NM, NMRC has created a guide to provide guidance on how communities can crush glass and use the material locally on public works and roads projects. more Finding Funding for Recycling Educate, Educate, Educate.