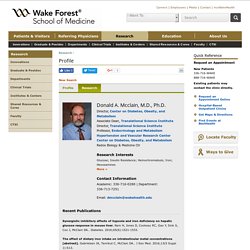 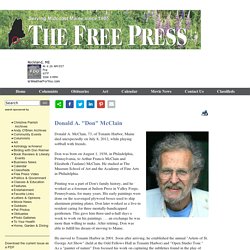 McClain, 73, of Tenants Harbor, Maine died unexpectedly on July 8, 2012, while playing softball with friends. Don was born on August 1, 1938, in Philadelphia, Pennsylvania, to Arthur Francis McClain and Elizabeth (Taulane) McClain. He studied at The Museum School of Art and the Academy of Fine Arts in Philadelphia. Printing was a part of Don's family history, and he worked as a foreman at Judson Press in Valley Forge, Pennsylvania, for many years. His early paintings were done on the scavenged plywood boxes used to ship aluminum printing plates.