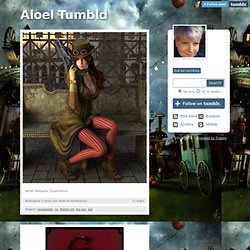 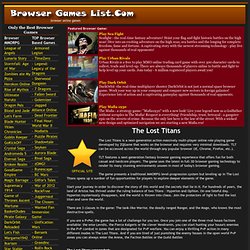 TLT can be accessed across the world through any popular browser (IE, Chrome, Firefox, etc.). TLT features a next-generation fantasy browser gaming experience that offers fun for both casual and hardcore players. The game uses the latest in full-3D browser gaming technology to render its many stunning environments unseen in most of today's browser gaming. The game presents a traditional MMORPG level-progression system but leveling up in The Lost Titans opens up a number of fun opportunities for players to explore deeper elements of the game. Start your journey in order to discover the story of this world and the secrets that lie in it. There are 3 classes in the game: The tank-like Warrior, the deadly ranged Ranger, and the Mage, who knows the most destructive spells. Free MMOFPS First Person Shooter games. MMOFPS Games Zombies Monsters Robots (MMOFPS) ( Client Games ) GENRE: Free to play Shooter MMO PLATFORM: Windows DEVELOPER: Yingpei Games OVERVIEW Zombies Monsters Robots is a free to play action shooter where players must face off against waves… More » Legend of Silkroad (MMOFPS) ( ) 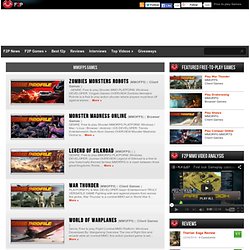 90 Websites Like Topsy. Cg art tumblr. Free To Play. Monkey King Online is a free-to-play, browser-based MMORPG inspired by Journey to the West. 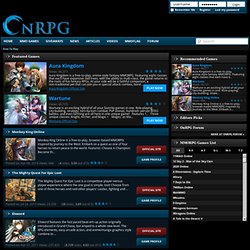 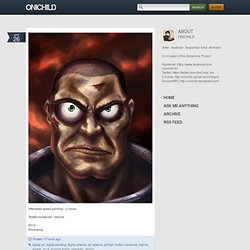 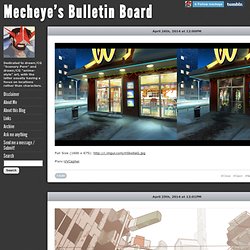 It does not mean that I sit around thinking, “Oh, I’m so depressed; why bother to do shit I don’t want to do anyway.” It means not that I lack discipline, but that there is a mental disconnect between my conscious mind, which says I want or need to do X, and the part of my brain which actually initiates activity. It prevents me from doing things I would very much like to do, as well as things I need to do, rather than indicating simply a lack of interest in doing things which are not immediately rewarding. I am fully capable of sitting for hours, thinking periodically, “I need to pee,” then, “I really need to pee,” and eventually, “Damn, I need to pee,” before being able to jump start the part of my brain which engages with the task of getting up and walking the ten feet to the bathroom, and initiates the movement which allows me to do that. 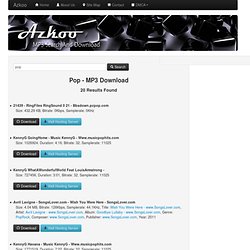 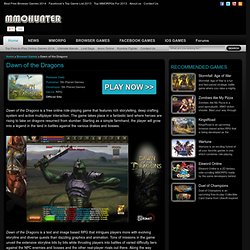 The game takes place in a fantastic land where heroes are rising to take on dragons resurrect from slumber. Starting as a simple farmhand, the player will grow into a legend in the land in battles against the various drakes and bosses. Dawn of the Dragons is a text and image based RPG that intrigues players more with evolving storyline and diverse quests than dazzling graphics and animation. Tons of missions in the game unveil the extensive storyline bits by bits while thrusting players into battles of varied difficulty tiers against the NPC enemies and bosses and the other real-player rivals out there. 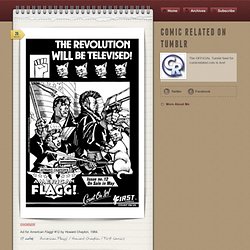 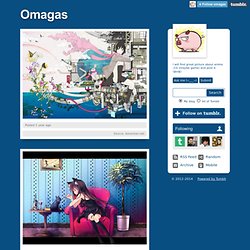 Art of CG Girls. BioShock Infinite Burial at Sea - Episode 1 PC free download. Published on November 14th, 2013 | by oussama There's always a lighthouse. There's always a man. And now, there's also a gimmick. Episode one of BioShock Infinite: Burial at Sea isn't a story that sheds new light on BioShock lore, but is rather a story that stitches together two worlds in ways that don't enhance either of them.

The original BioShock's underwater objectivist dystopia known as Rapture was a unique and fearsome place, a testament to the chaos and uncertainty that emerges when man worships himself at his own altar. Burial at Sea is about moments. It's a cryptic opening that shares thematic ties with BioShock Infinite: again, you are off to find an unknown girl for reasons that you don't yet comprehend. This is not the largely abandoned Rapture of BioShock. Cg Artworks relates to. Descargar, gratis juegos para PC, full, bajar juegos para celular y consolas. Epoch Cg Art Torrent. Cg Artworks relates to. NVIDIA DRIVERS GeForce 335.23 Driver.

Comment by jarbowski. ThePirateBay.org torrent - commandlinefu.com You don't have to care about grepping the torrent names as well, because they are already included in the.torrent URL (except for spaces and some other characters replaced by underscores, but still human-readable). Torrents search. Upcoming Games at IGN. Cg Artworks relates to. PC Game Reviews, News, & Features. FilesMenu - File Search Engine. The best PC games of 2014. 2013 rapidly recedes, leaving only trace memories of pirates, guns, storied old mansions and always-online debacles. For now, a moment of peace. What better time to admire the onrushing tide of destruction soon to be wrought on our spare time? Here in 2014, more people are making games than ever.

More than 1500 titles line Greenlight's shelves, dozens of Kickstarter projects are coming to fruition and almost everything is headed to early access. That's just the tip of the joyberg that awaits. Ladies and gentlemen, your genres. ActionAdventureExploration and SurvivalFPSMMOPlatformPuzzleSportRPGSimStrategy There are many more to games come, of course, and we'll be updating the list periodically throughout the year as more are announced. Dark Fantasy Dragon CG Artworks / Wallpapers as. Cg Artworks relates to. Cg Artworks relates to. Leewiart.com. Cg art websites and posts on cg art.