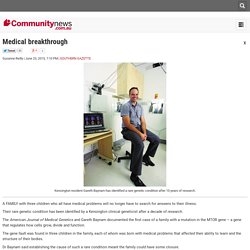 Their rare genetic condition has been identified by a Kensington clinical geneticist after a decade of research. The American Journal of Medical Genetics and Gareth Baynam documented the first case of a family with a mutation in the MTOR gene – a gene that regulates how cells grow, divide and function. The gene fault was found in three children in the family, each of whom was born with medical problems that affected their ability to learn and the structure of their bodies. Dr Baynam said establishing the cause of such a rare condition meant the family could have some closure.

“It means they know the cause of the condition and they can stop looking,” he said. “When things go wrong, people look for reasons; they want certainty. “But after exhausting all tests available to us at the various times we saw the family, we could still not confirm a diagnosis,” Dr Baynam said. Rare in Common. Get involved, share your story. Dr Thierry Cardon sur Twitter : "The Human Phenotype Ontology: Semantic Unification of Common and #raredisease : GetSharedSiteSession?rc=3&redirect=

RareConnect sur Twitter : "TRAPS with additional possible mutation for #NOMID #RareDisease... Silke and the fever - Tumor Necrosis Factor Receptor-Associated Periodic Fever Syndrome (TRAPS) community. We are the parents of a beautiful child born on 2013 and since she was a child she has had a fever. 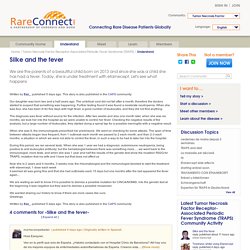 Today, she is under treatment with etarnecept. Let's see what happens Written by Ezz_, published 5 days ago. This story is also published in the CAPS community. Our daughter was born two and a half years ago. The diagnosis was fever without source for the infection. When she was 9, the immunologists prescribed her prednisone. During this period, we ran several tests. Now she is 2 years and 4 months, 3 weeks now, the rheumatologist and the immunologist decided to start the treatment with etanercept, 1 dose each week it seemed all was going fine and that she had outbreaks each 15 days but one months after the last appeared the fever again...

Cell at CellPress sur Twitter : "Why shd one study rare #diseases? Thoughtful Essay on #progeria as an example, FREE @ GetSharedSiteSession?rc=2&redirect= Figure 1 HGPS: From Genetics to Symptoms HGPS is caused by a spontaneous point mutation in the LMNA gene, coding for the nuclear intermediate filament proteins lamin A and C. 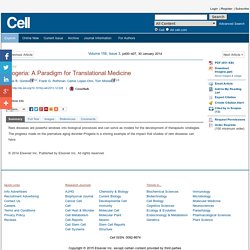 The disease mutation activates an alternative pre-mRNA splice site in exon 11 that results in removal of 150 nt from the 3′ end of this exon and creates an internal deletion of 50 aa in the translated lamin A protein. The mutant protein (red), referred to as progerin, is permanently farnesylated as the 50 aa deletion includes an endoproteolytic cleavage site, which normally removes the farnesylated C terminus from the wild-type protein.

The farnesyl group is believed to facilitate the association of the protein to the nuclear membrane, resulting in its accumulation at the nuclear periphery. Figure 2 A Spectrum of Possible HGPS Therapies HGPS is amenable to a wide spectrum of cutting-edge therapeutic strategies. Behcet's Disease (Behcet's Syndrome) - Vasculitis UK. How is Behçet's usually pronounced and why? 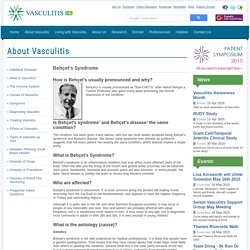 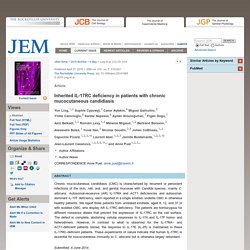 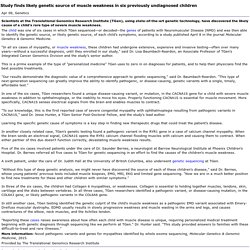 The child was one of six cases in which TGen sequenced—or decoded—the genes of patients with Neuromuscular Disease (NMD) and was then able to identify the genetic source, or likely genetic source, of each child's symptoms, according to a study published April 8 in the journal Molecular Genetics & Genomic Medicine. "In all six cases of myopathy, or muscle weakness, these children had undergone extensive, expensive and invasive testing—often over many years—without a successful diagnosis, until they enrolled in our study," said Dr. 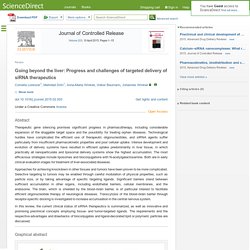 Please enable JavaScript to use all the features on this page. This page uses JavaScript to progressively load the article content as a user scrolls. Click the View full text link to bypass dynamically loaded article content. Catch-Up Growth During Tocilizumab Therapy for Systemic Juvenile Idiopathic Arthritis: Results From a Phase III Trial. Guide Etp Maladies Rares. Acute rhabdomyolysis and inflammation. Behcet's syndrome community map - Behçet’s Syndrome community. The map is so important to understanding the spread and reach of Behcet's disease and why it is so very important for future researchers to know in which Countries and Cities patients live and where the disease is most prevalent. 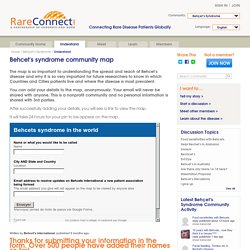 You can add your details to the map, anonymously. Your email will never be shared with anyone. This is a nonprofit community and no personal information is shared with 3rd parties. After successfully adding your details, you will see a link to view the map. It will take 24 hours for your pin to be appear on the map. Written by Behcet's International, published 9 months ago. Thanks for submitting your information in the form. 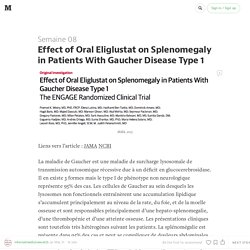 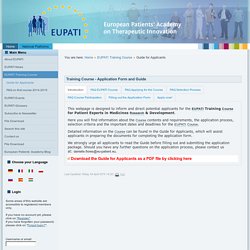 Dr Thierry Cardon sur Twitter : "I'll give you an answer within the hour. #RareDisease... Dr. Muin Khoury sur Twitter : "Clinical Benefits of Genome Sequencing for Undiagnosed Diseases @scrippsresearch #RareDisease. A genome sequencing program for novel undiagnosed diseases : Genetics in Medicine. Recruitment and screening The IDIOM study (IRB-11–5723) was approved by the Scripps Institutional Review Board in 2011. Separate informed-consent forms were prepared for genome sequencing and treatment-response monitoring. Recruitment for IDIOM was done through announcements to physicians within the Scripps Health system and advocacy groups, announcements via local media,10,11 and word of mouth. Several online sources were utilized, such as ResearchMatch.org (funded by the Clinical and Translational Science Award program and hosted by Vanderbilt University), and we contacted leaders of the Undiagnosed Diseases Program, the RARE Project, and the National Organization for Rare Diseases.

Scripps Health hosts a landing page for the IDIOM study that includes study criteria and coordinator contact information. To be considered, a patient (or his or her referring physician) provides a short clinical summary and all available medical records. Fibrous Dysplasia/McCune-Albright Syndrome - GeneReviews® - NCBI Bookshelf. Rare Disease Cohorts. Rare diseases and precision medicine on film : A view From the Bridge. Posted on behalf of Brendan Maher Bea Rienhoff with US President Barack Obama. Hugh Rienhoff When US President Barack Obama introduced his $215 million precision medicine initiative early this month, he showcased his politician’s penchant for sharing the inspiring personal stories of extraordinary citizens. One story that might be familiar to Nature readers was that of Hugh Rienhoff and his daughter Beatrice. Now two documentary film makers, Allen Moore and Kori Feener, are raising funds via Kickstarter to tell Bea’s story — of “a violin-playing, theatre-performing tomboy with a disease so rare, no one else in the world has it” (see below).

They can automatically develop and test hypotheses to explain observations, run experiments using laboratory robotics, interpret the results to amend their hypotheses, and then repeat the cycle, automating high-throughput hypothesis-led research. Robot scientists are also well suited to recording scientific knowledge: as the experiments are conceived and executed automatically by computer, it is possible to completely capture and digitally curate all aspects of the scientific process. In 2009, Adam, a robot scientist developed by researchers at the Universities of Aberystwyth and Cambridge, became the first machine to independently discover new scientific knowledge. The same team has now developed Eve, based at the University of Manchester, whose purpose is to speed up the drug discovery process and make it more economical. How Google's using big data and machine-learning to aid drug discovery.

Gaming execs:Join 180 select leaders from King, Glu, Rovio, Unity, Facebook, and more to plan your path to global domination in 2015. RareConnect sur Twitter : "Autoinflammatory vs Autoinmune: what's the difference? +info: via @AAlliance_SAID #raredisease. Autoinflammatory vs. Autoimmune: What is the Difference? The periodic fever syndromes fall into the autoinflammatory disease category. These conditions include familial Mediterranean fever (FMF), cryopyrin associated periodic syndrome (CAPS), hyperimmunoglobulinemia D syndrome (HIDS), TNF receptor-associated periodic syndrome (TRAPS), and several other chronic diseases that have recurring fevers and inflammation as the main symptoms. As researchers learn more about these conditions, more diseases that were once thought to be autoimmune are now being considered autoinflammatory. Recent research has placed some diseases that were previously known as autoimmune diseases, such as systemic-onset juvenile idiopathic arthritis (SJIA, also known as soJIA), Sweet’s syndrome, and Behçet’s disease, into the autoinflammatory category or as having autoinflammatory components.