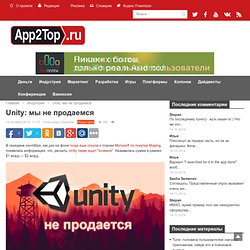 A List of Alternative App Stores for Distributing your App or Mobile Game. The Google Play Store for Android and the Apple App Store for iOS are the two largest distribution channels for mobile apps, offering almost global coverage to a huge potential audience. 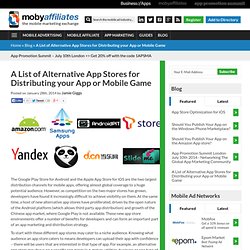 However, as competition on the two major stores has grown, developers have found it increasingly difficult to achieve visibility on them. At the same time, a host of new alternative app stores have proliferated, driven by the open nature of the Android platform (which allows third party app distribution) and growth of the Chinese app market, where Google Play is not available. These new app store environments offer a number of benefits for developers and can form an important part of an app marketing and distribution strategy. To start with these different app stores may cater to a niche audience. Knowing what audience an app store caters to means developers can upload their app with confidence – there will be users that are interested in that type of app.

Analytics. Запуск стартапа в Китае: плюсы, минусы, подводные камни. Asian Mobile App Line Opens its API and Moves to Host Apps and Content. Japanese mobile messaging service Line has moved towards introducing third-party apps and services to its 45 million user-strong platform, after it revealed that it will introduce a new content-hosting platform — Line Channel — and open its API to developers. 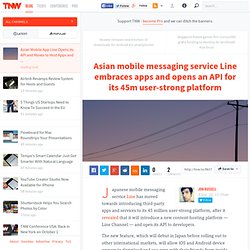 The new feature, which will debut in Japan before rolling out to other international markets, will allow iOS and Android device owners to download and use apps with their friends from inside the popular Asian messaging app. Support for Windows Phone owners will come in the future, the company said. Line Channel will support two types of apps, the company says, in the form of HTML5-based Web apps and native apps which will be available from the App Store and Google Play. The introduction will allow users to play games and engage with other content — including including music, coupons, digital books — expanding the service from simply offering messaging and free calls.

How Japan's Line became an unintentional gaming-platform giant (interview) Line has become a hot mobile messaging platform in Japan, with more than 270 million people who are using its media-rich features as a replacement for text messages. 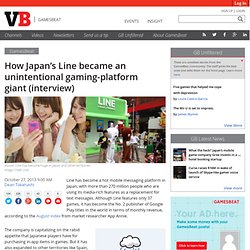 Overview : LINE Partner. Registration of Proposal Click Register a Proposal to register After the registration is completed, a confirmation email will be sent to the address provided.Please refrain from submitting proposals that require preliminary interviews with our representatives. 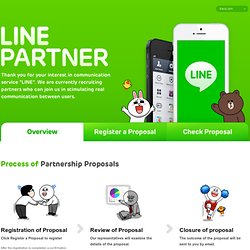 Review of Proposal Our representatives will examine the details of the proposal. If you receive a request for additional information from our representatives during the examination procedure, please edit your proposal under Check Proposal. Why is mobile gaming so popular in South Korea? Mobile gaming is expected to generate $1.4 billion in South Korea this year, and mobile games like Anipang have become a cultural phenomenon within the country. 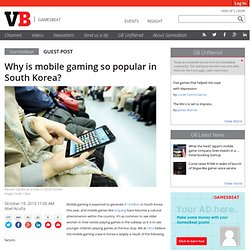 Here the image has been blurred after the fact. Sexting is the act of sending sexually explicit messages and/or photographs, primarily between mobile phones. The term was first popularized in the early 21st century, and is a portmanteau of sex and texting, where the latter is meant in the wide sense of sending a text possibly with images.[1] In August 2012, the word sexting was listed for the first time in Merriam-Webster's Collegiate Dictionary.[2] Background[edit] The first published use of the term sexting was in a 2005 article in the Sunday Telegraph Magazine.[3] Sexting has since been described as taking place in the UK,[3] Australia,[4] the United States,[5] and Canada. A widely cited 2011 study indicated the previously reported prevalence was exaggerated.

Showcase of beautiful and useful Singapore apps. Contact Us. Where to Start Your Startup – Best Value Destinations. Where do you go to build your startup before you get investment? 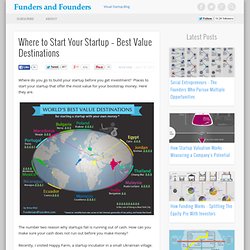 Places to start your startup that offer the most value for your bootstrap money. Here they are. The number two reason why startups fail is running out of cash. How can you make sure your cash does not run out before you make money? Recently, I visited Happy Farm, a startup incubator in a small Ukrainian village. Why Go? Arguably, if you know what you want to build, you could start your startup anywhere. San Francisco – Sure, If You Already Have Your Product The top place startup founders want to go is San Francisco.