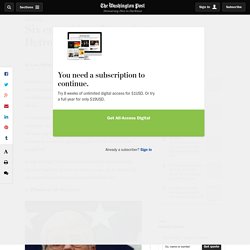 But the city's long-term prospects still look bleak. Over the past 60 years, the city has lost more than half of its residents. As its tax base declined, the city struggled to pay for basic city services. As service quality declined, the city became an even less appealing place to live and so more people left. Really turning Detroit around will require some outside-the-box thinking. 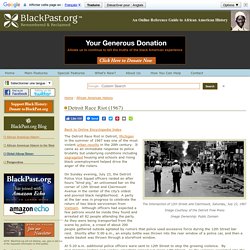 An almost palpable sadness has swept across the country at the news that the city of Detroit has filed for bankruptcy. While the possibility of this had been discussed, the reality of what was once the fourth-largest city in the United States sinking to such depths is disheartening, a moment people will remember for years to come. To understand that the decline and bankruptcy represent so much more than dollars and cents requires a step back to a time that many would prefer to forget but remains unforgettable. Eerie Before and After Images Show Urban Decay in Detroit. Perhaps no American city symbolizes urban decay more than Detroit, Michigan. 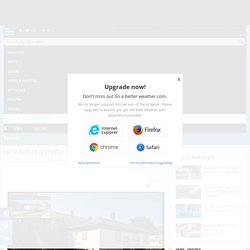 Modern day ruins of the Motor City are not difficult to find, as nature has reclaimed much of the city and neighboring areas. When their occupants left, the homes in the slideshow above became examples of what happens when weather and nature take over unattended homes. Using Google Maps time lapse function, it’s easy to see how much the Detroit suburbs have changed over just the last few years. Several homes are captured in the slideshow above and shown across several years, between 2007 and 2013. A lot changes throughout those six years. Weeds, grass and trees grow in the abandoned homes, and take over parts of each neighborhood. Eight miles of murder. Even by the low standards of Eight Mile Road, the Triple C bar was a seedy place to die. 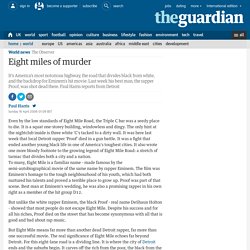 It is a squat one-storey building, windowless and dingy. The only hint at the nightclub inside is three white 'C's tacked to a dirty wall. It was here last week that local Detroit rapper 'Proof' died in a gun battle. It was a fight that ended another young black life in one of America's toughest cities. It also wrote one more bloody footnote to the growing legend of Eight Mile Road: a stretch of tarmac that divides both a city and a nation. To many, Eight Mile is a familiar name - made famous by the semi-autobiographical movie of the same name by rapper Eminem.

But unlike the white rapper Eminem, the black Proof - real name DeShaun Holton - showed that most people do not escape Eight Mile. But Eight Mile means far more than another dead Detroit rapper, far more than one successful movie. Walking from one side of Eight Mile Road to the other is a jarring experience. The Threat to Detroit’s Rebound Isn’t Crime or the Economy, It’s the Mortgage Industry. As a young married couple, Steven and Corey Josephson chose to begin their lives together in Detroit. 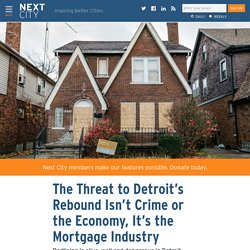 They came from Greeley, Colorado, a city that couldn’t be more different. It was founded as an experimental utopian community; its majority-white population has more than doubled since 1970; and its unemployment rate is lower than the national average, and about half that of Detroit. But in August 2014, they left. Corey, a theater and English teacher, grew up in Michigan, and Steven found a position in Detroit’s Teach for America program, teaching science to the youngest kids at Coleman A. 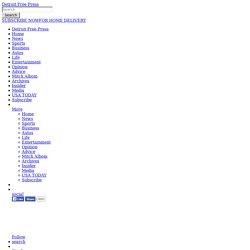 Volume of abandoned homes 'absolutely terrifying'. Detroit — Detroit has had more homes foreclosed in the past 10 years than the total number of houses in several suburbs — or all of Buffalo, New York. 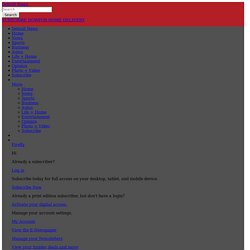 Since 2005, more than 1-in-3 Detroit properties — 139,699 of 384,672 — have been foreclosed because of mortgage defaults or unpaid taxes, property records show. The vast majority are houses, and the tally is so huge it shocked even those who spent years working on foreclosure in Detroit. "When you see it on a map, it's absolutely terrifying," said Chris Uhl, a vice president of the Skillman Foundation that is working to prevent foreclosures.

To get a sense of the loss, consider all the houses in Warren, Livonia, Royal Oak, Southfield and Allen Park. Empty them. "Even if you are deeply involved, you can't help but be staggered by these numbers," said Steve Tobocman, a former state representative who served as co-director of the Michigan Foreclosure Task Force. Detroit population rank is lowest since 1850. A Declining Population In A Widespread City - pg.1. White Flight - How Detroit Lost Its Way.