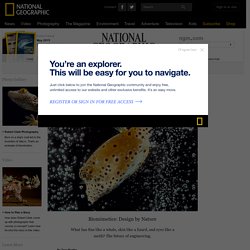 The maneuver was not as risky as it sounds: Though covered with sharp spines, the lizard stood only about an inch high at the shoulder, and it looked up at Parker apprehensively, like a baby dinosaur that had lost its mother. It seemed too cute for its harsh surroundings, home to an alarmingly high percentage of the world's most venomous snakes, including the inland taipan, which can kill a hundred people with an ounce of its venom, and the desert death adder, whose name pretty well says it all. Fierce too is the landscape itself, where the wind hissing through the mulga trees feels like a blow dryer on max, and the sun seems three times its size in temperate climes. “Ah-ha!” Parker exclaimed, like Sherlock Holmes alighting upon a clue. Biomimicry – finding design inspiration in nature. 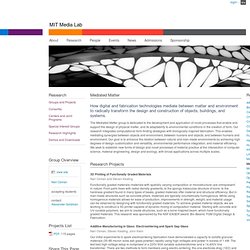 From palm trees with radial density gradients, to the spongy trabeculae structure of bone, to the hardness gradient found in many types of beaks, graded materials offer material and structural efficiency. But in man-made structures such as concrete pillars, materials are typically volumetrically homogenous. While using homogenous materials allows for ease of production, improvements in strength, weight, and material usage can be obtained by designing with functionally graded materials. 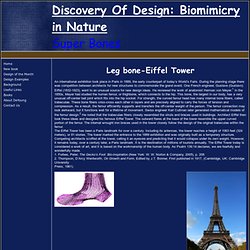 During the planning stage there was competition between architects for new structures to commemorate the grand event. One French engineer, Gustave (Gustavo) Eiffel (1832-1923), went to an unusual source for new design ideas. He reviewed the work of anatomist Herman von Meyer.1 In the 1850s, Meyer had studied the human femur, or thighbone, which connects to the hip. This bone, the largest in our body, has a very unusual off-center ball joint which fits into the hip socket. The Eiffel Tower has been a Paris landmark for over a century. 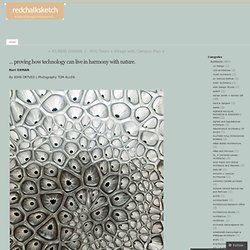 Neri Oxman imagined such a chair. Then she built it. Raised in Haifa and Caesarea, Israel, by architect parents, Oxman rebelled (well, by academic standards anyway) by going into medicine, completing med school at the Hebrew University of Jerusalem. Oxman usually looks to nature for practical design answers. Janine Benyus: The promise of biomimicry. 네이버 전문정보. DBpia - 자연은 디자인이다. Structuring Biomimicry, Improving Building’s Resiliency. The same way Einstein assumes the speed of light to be a constant of reference for his Theory of Relativity, the philosophy of biomimicry assumes Nature as a constant of reference to a performance-based beauty for design. 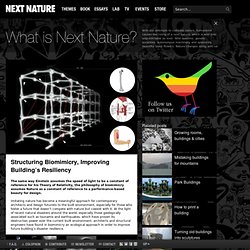 Imitating nature has become a meaningful approach for contemporary architects and design futurists to the built environment, especially for those who foster a future that doesn’t compete with nature but coexist with it. At the light of recent natural disasters around the world, especially those geologically associated such as tsunamis and earthquakes, which have proven its destruction power over the current built environment; architects and structural engineers have found in biomimicry an ecological approach in order to improve future building’s disaster resilience. 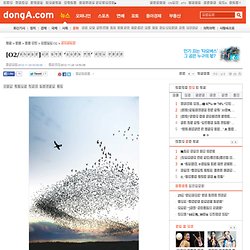