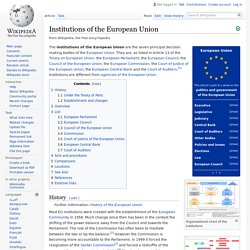 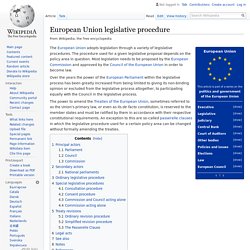 The power to amend the Treaties of the European Union, sometimes referred to as the Union's primary law, or even as its de facto constitution, is reserved to the member states and must be ratified by them in accordance with their respective constitutional requirements. The EU institutions explained by their Presidents. How the EU works. Paxman in Brussels: Who Really Rules Us? Documentary 2016. MEPs claim expenses back - 'Sign in and Sod Off' - ENG Subtitles. Expenses in the EU- A look at the gravy train in Brussels with Lib Dem MEP.