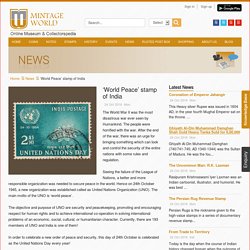 The people were horrified with the war. After the end of the war, there was an urge for bringing something which can look and control the security of the entire nations with some rules and regulation. Seeing the failure of the League of Nations, a better and more responsible organization was needed to secure peace in the world. Hence on 24th October 1945, a new organization was established called as United Nations Organization (UNO). The objective and purpose of UNO are security and peacekeeping, promoting and encouraging respect for human rights and to achieve international co-operation in solving international problems of an economic, social, cultural, or humanitarian character. In order to celebrate a new order of peace and security, this day of 24th October is celebrated as the United Nations Day every year! 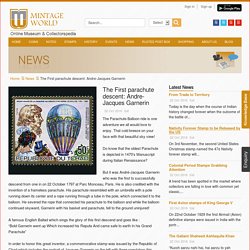 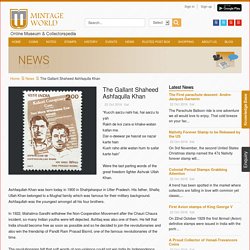 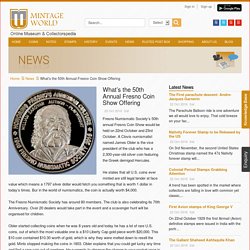 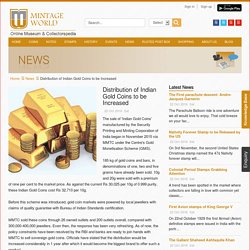 As against the current Rs 30,025 per 10g of 0.999 purity, these Indian Gold Coins cost Rs 32,710 per 10g. Before this scheme was introduced, gold coin markets were powered by local jewellers with claims of quality guarantee with Bureau of Indian Standards certification. MMTC sold these coins through 26 owned outlets and 200 outlets overall, compared with 300,000-400,000 jewellers.

People prefer buying these coins as they are approved by the Government and its quality can be trusted. Early Christmas Wishes by Royal Mint. Inset Mintmarks on Indian Coins. Thailand to Issue a Commemorative Coin in Memory of Their Late Monarch. 21 Oct 2016 Fri The Treasury department of the Government of Thailand recently announced that a commemorative coin will be soon issued in memory of the Late HM King Bhumibol Adulyadej, popularly known as King Rama IX Chakr. 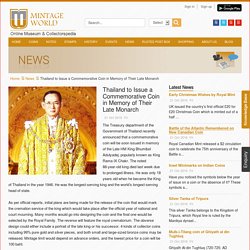 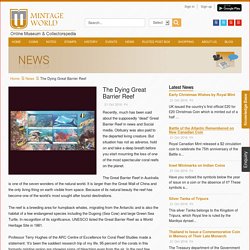 Obituary was also paid to the departed living creature. But situation has not as adverse, hold on and take a deep breath before you start mourning the loss of one of the most spectacular coral reefs on the planet. The Perfect Trump-Clinton Medal For U.S. Presidential Elections. 21 Oct 2016 Fri As the world waits in anticipation for the results of the U.S. 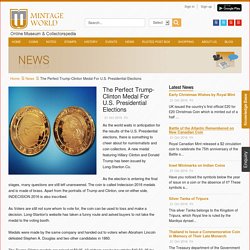 Presidential elections, there is something to cheer about for numismatists and coin collectors. A new medal featuring Hillary Clinton and Donald Trump has been issued by Long-Stanton Co. As the election is entering the final stages, many questions are still left unanswered. The coin is called Indecision 2016 medals and is made of brass. As Voters are still not sure whom to vote for, the coin can be used to toss and make a decision.

Medals were made by the same company and handed out to voters when Abraham Lincoln defeated Stephen A. Earliest Used U.S. Stamp. 21 Oct 2016 Fri The 15¢ Type II Oliver Wendell Holmes coil stamp was out for the public in 1979. 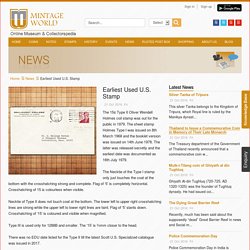 The sheet stamp Holmes Type I was issued on 8th March 1968 and the booklet version was issued on 14th June 1978. The latter was released secretly and the earliest date was documented as 16th July 1979. The Necktie of the Type I stamp only just touches the coat at the bottom with the crosshatching strong and complete. Flag of ‘5’ is completely horizontal.

Necktie of Type II does not touch coat at the bottom. Type III is used only for 1288B and smaller. Thailand’s New Commemorative Banknotes in Big Demand. Reagan Coin & Chronicles Set Sales Report. Highly Graded and Nicely Toned 1932-D Washington Quarter Dollar Sold For $7,637. BEP Celebrates the Chinese New Year. 20 Oct 2016 Thu As per an official press release dated 19th October 2016, the Department of the Treasury Bureau of Engraving and Printing added a special Year of the Rooster 2017 product to the Lucky Money Collection for celebrating the Chinese Lunar New Year. 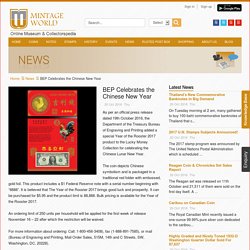 The coin depicts Chinese symbolism and is packaged in a traditional red folder with embossed, gold foil. This product includes a $1 Federal Reserve note with a serial number beginning with “8888”. It is believed that The Year of the Rooster 2017 brings good luck and prosperity. It can be purchased for $5.95 and the product limit is 88,888. Ration Stamp of China. Silver Nazarana Rupee of Shivajirao Holkar. 19 Oct 2016 Wed This silver Nazarana coin belongs to Indore princely state which was minted in Indore on AD/VS 1900/1956. Debased German States Coin Up For Sale. 19 Oct 2016 Wed The “monetary terrorism” of the Kipper und Wipper period in Germany is showcased on a 1622 debased silver 24-kreuzer coin of Bavaria which is offered at the Heidelberger Munzhandlung Herbert Grun’s auctions on 8th and 9th November. When the war began in 1618, the real silver value of fractional coinage in the Holy Roman Empire had been debased to a great extent.

The period of further debasement is known as the Kipper und Wipper period which is the strangest period in the history of economics. It was a way to systematically defraud their neighbours. The Whitman Coin Expo to Showcase Seated Liberty Quarter Dollar Varieties and Barber Coin Errors. George VI’s Sunken Treasure. 18 Oct 2016 Tue S.S Breda is one of world most famous wreck of the Scotland!!! This Ship was built in 1921 in Netherland. Rare Chinese Overprint stamp to be Auctioned in November. 18 Oct 2016 Tue China’s rare 1912 $5 green and salmon stamp with black “provisional neutrality” overprint will be offered at an auction by Kelleher and Rogers in Wan Chai, Hong Kong on 5th and 6th November.

HMS Discovery on Canadian Gold Coin. New Swedish Notes Depict Actress and Opera Singer. Shrinking England’s New £5 Polymer Banknotes. United Nations Issues 12 Stamps for Wildlife Conference. 17 Oct 2016 Mon On 24th September, on the first day of a world wildlife conference in Johannesburg, South Africa, 12 stamps were issued by The United Nations Postal Administration under a set called Eye on Africa featuring animals and plants from Africa and commemorating the 17th meeting of the Convention on International Trade in Endangered Species of Wild Fauna and Flora, or CITES CoP17. 181 countries and the European Union discussed the dangerous impact of international trade in specimens of wild animals and plants.