Build Your Own House 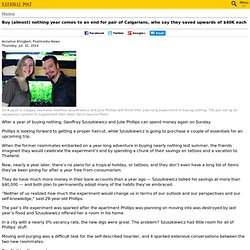 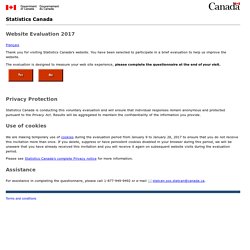 You have been selected to participate in a brief evaluation to help us improve the website. The evaluation is designed to measure your web site experience, please complete the questionnaire at the end of your visit. Privacy Protection.

Structure. HVAC & Utilities. Permits. Training. Money. Contactors. Yes you can build a house for $20 000. More than 1,700 U.S. cities will be partially underwater by 2100: study. By Suzanne Goldenberg, The GuardianMonday, July 29, 2013 18:33 EDT More than 1,700 American cities and towns – including Boston, New York, and Miami – will have significant populations living below the high-water mark by the end of this century, a new climate change study has found. 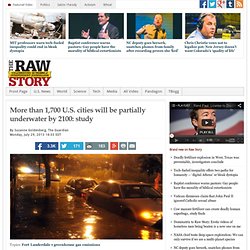 Those 1,700 towns are locked into a watery future by greenhouse gas emissions already built up in the atmosphere, the analysis published in the Proceedings of the National Academy of Sciences on Monday found. For nearly 80 of those cities, the watery future would come much sooner, within the next decade. Are 3D printed houses practical? The experts weigh in. Recently Chinese company WinSun 3D printed 10 full-sized single storey houses in just 24 hours – a feat that seems incredible and may be able help solve housing problems around the world. 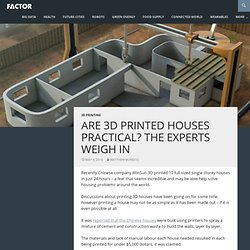 Discussions about printing 3D houses have been going on for some time, however printing a house may not be as simple as it has been made out – if it is even possible at all. It was reported that the Chinese houses were built using printers to spray a mixture of cement and construction waste to build the walls, layer by layer. The materials and lack of manual labour each house needed resulted in each being printed for under $5,000 dollars, it was claimed.