(War of the worlds) Human land ironclad. Back. 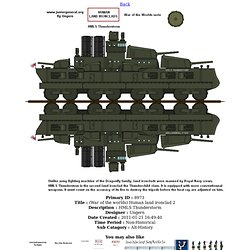 (War of the worlds)anti tripod train. Back. 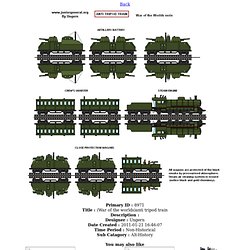 (War of the worlds)Beetle Mk III land carrier. Back. 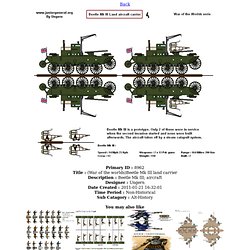 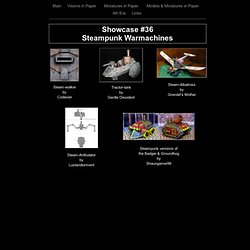 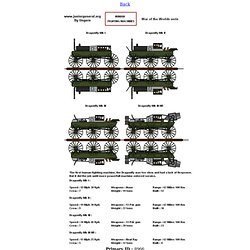 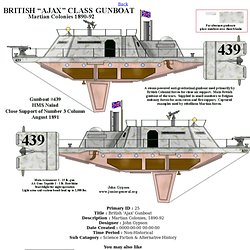 January 2009. Late last year, Walt at the Lost World Safari yahoo group posted this treasure trove of information: I'm putting together a free supplement for dinosaur/prehistoric gaming, and as part of that I'm complied a list of RPGs and miniature games focused on theme.

I thought I'd share it here. I should point out these are games where prehistoric beasts are a major element, just not filler. That means several games that do have dinosaurs, but only as occasional monsters, were left out. Adventures in Jimland (MINI)Jim WrightSelf-published /2003 Free miniatures game about 19th century African exploration. (Note I advertised these rules in a post here: Animal Archives: Prehistoric Animals (RPG)Jesse Mohn and Aeryn RudelSkeleton Key Games/Blackdirge Publishing/2004 Short D20 bestiaries focusing on overlooked prehistoric animals.Blackdyrge's Templates: Primordial Beast (RPG)Aeryn RudelBlackdirge Publishing/2007D20 guide for turning ordinary animals into evolutionary throwbacks.

Primal Codex (RPG)J.C. Junior General Home Page. Main. Naval Warfare « The View from the Turret. Spartan Games is on a real tear this month with new releases and a ton of announcements. 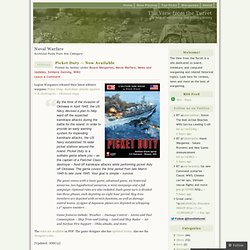 To launch it all they completely redesigned their website with a very attractive design that showcases their products well. Dystopian Wars First off are the release of the first Dystopian Wars ground forces. Each of the major factions get an Armoured Battle Group plus each unit type is available as separate platoon packs as well. On the naval side new support ships released for each faction such as the Prussian Stolz Class Destroyer.

But by far the biggest announcement that sent every Dystopian Wars fan into a frenzy was that of the forthcoming Covenant of Antarctica forces. Even the boys from the D6 Generation get in on the act and interview Neil Fawcett about Spartan activities and also give a look at how the Dystopian Wars ground forces play goes. Firestorm Armada Spartan has not forgotten Firestorm Armada either. Then Spartan stopped playing Invasion.