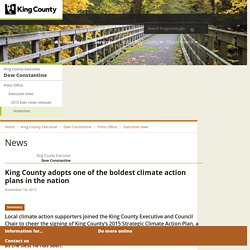 It provides a roadmap for the region to reduce carbon pollution, increase transit, protect open spaces, improve recycling options, and prepare for climate change impacts. The co-founder of Earth Day, Bullitt Foundation President Denis Hayes, reviewed the plan that Executive Constantine proposed in September and said, “Your plan is the best that I’ve seen. It has bold interim and bold final targets, and it proposes policies that would move the county powerfully in the right direction.” Strong Buy-In From Cities Strengthens King County’s Climate Action Plan. King County has signed into law a climate action plan that many local environmentalists are applauding as one of the boldest in the United States. 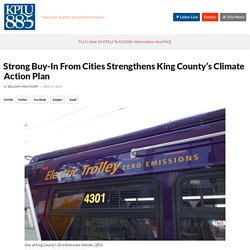 How communities will meet their commitments to reducing greenhouse gas emissions is a big question, as representatives get ready for the U.N. Climate Change Conference in Paris next month. One of the keys to King County's success might be the way it involves small cities in the setting and meeting of globally oriented goals. The plan has an overall goal of reducing King County’s greenhouse gas emissions by 80 percent of 2007 levels by 2050. It does so through targeting some of the biggest sources of emissions: transportation and energy used by buildings and through committing to things like doubling transit ridership over the next 25 years. 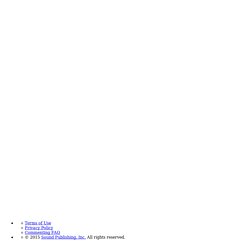 “Protecting and conserving land and water resources is vital during a time of unprecedented growth in King County,” said Council Chair Larry Phillips, co-sponsor of the motion. “Our action today ensures our region will continue to remain a unique and beautiful place to live for generations to come.” “We live in one of the fastest growing counties in the nation,” said motion co-sponsor Councilmember Rod Dembowski, who represents Northshore and north Kirkland on the council. The proposed plan would be developed through a collaborative regional process with stakeholders and would be transmitted to the Council by March 2016. Where is Passive House in King County's Climate Action Plan. On November 2nd, King County rolled out an exciting update to their Strategic Climate Action Plan. 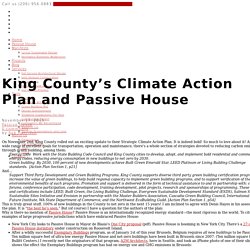 It is indeed bold! So much to love about it! Among a wide range of excellent goals for transportation, operation and maintenance, there’s a whole section of strategies devoted to reducing carbon emissions through green building, among them: Energy code Work with the State Building Code Council and King County cities to develop, adopt, and implement bold residential and commercial energy codes, reducing energy consumption in new buildings to net zero by 2030. 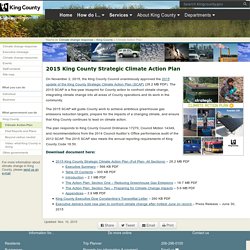 What King County is doing. Climate change is one of the paramount challenges of our generation. 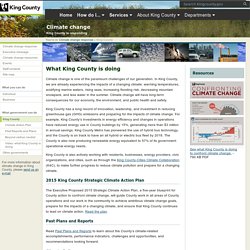 In King County, we are already experiencing the impacts of a changing climate: warming temperatures, acidifying marine waters, rising seas, increasing flooding risk, decreasing mountain snowpack, and less water in the summer. Climate change will have long-term consequences for our economy, the environment, and public health and safety. King County has a long record of innovation, leadership, and investment in reducing greenhouse gas (GHG) emissions and preparing for the impacts of climate change. For example, King County’s investments in energy efficiency and changes in operations have reduced energy use in County buildings by 15%, generating more than $3 million in annual savings. King County Metro has pioneered the use of hybrid bus technology, and the County is on track to have an all hybrid or electric bus fleet by 2018. Highlights - Environmental Sustainability - King County Metro Transit. 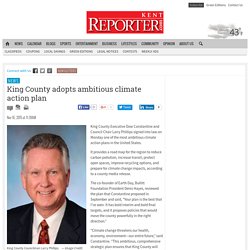 It provides a road map for the region to reduce carbon pollution, increase transit, protect open spaces, improve recycling options, and prepare for climate change impacts, according to a county media release. The co-founder of Earth Day, Bullitt Foundation President Denis Hayes, reviewed the plan that Constantine proposed in September and said, “Your plan is the best that I’ve seen. It has bold interim and bold final targets, and it proposes policies that would move the county powerfully in the right direction.” “Climate change threatens our health, economy, environment—our entire future,” said Constantine. 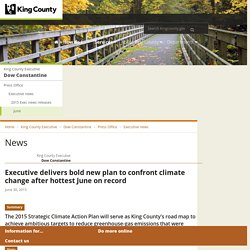