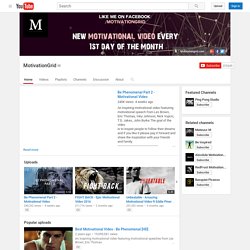 Copyright Information: I made this video with the intention to help others in a motivational/inspirational form. Lastly these videos are to educate people in an entertaining fashion. Check out my other videos: Show less. They Hang Absolutely Still. Now Watch When They Move Their Arms, AMAZING! The 2014 Nanjing Youth Olympic trailer featured 500 people dancing in the sky in one of the most beautiful and mesmerizing performances I’ve seen to date. 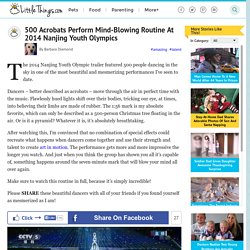 Dancers – better described as acrobats – move through the air in perfect time with the music. Flawlessly hued lights shift over their bodies, tricking our eye, at times, into believing their limbs are made of rubber. The 1:56 mark is my absolute favorite, which can only be described as a 500-person Christmas tree floating in the air. Or is it a pyramid? Whatever it is, it’s absolutely breathtaking. After watching this, I’m convinced that no combination of special effects could recreate what happens when dancers come together and use their strength and talent to create art in motion. Make sure to watch this routine in full, because it’s simply incredible! Please SHARE these beautiful dancers with all of your friends if you found yourself as mesmerized as I am! Bicho de Pé. Mom is a Damn Maniac on the Drums plays wipe out fantastic drummer. Contact Juggling - His Skills are Totally Hypnotizing. Manifold Destiny.

On the evening of June 20th, several hundred physicists, including a Nobel laureate, assembled in an auditorium at the Friendship Hotel in Beijing for a lecture by the Chinese mathematician Shing-Tung Yau. 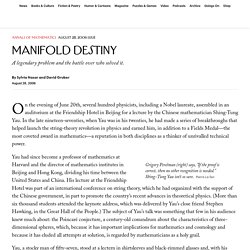 In the late nineteen-seventies, when Yau was in his twenties, he had made a series of breakthroughs that helped launch the string-theory revolution in physics and earned him, in addition to a Fields Medal—the most coveted award in mathematics—a reputation in both disciplines as a thinker of unrivalled technical power. Yau had since become a professor of mathematics at Harvard and the director of mathematics institutes in Beijing and Hong Kong, dividing his time between the United States and China. His lecture at the Friendship Hotel was part of an international conference on string theory, which he had organized with the support of the Chinese government, in part to promote the country’s recent advances in theoretical physics. 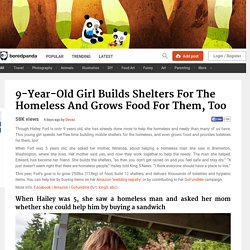 This young girl spends her free time building mobile shelters for the homeless, and even grows food and provides toiletries for them, too! When Fort was 5 years old, she asked her mother, Miranda, about helping a homeless man she saw in Bremerton, Washington, where she lives. Her mother said yes, and now they work together to help the needy. The man she helped, Edward, has become her friend. She builds the shelters, “so then you don’t get rained on and you feel safe and stay dry.” This year, Fort’s goal is to grow 250lbs (113kg) of food, build 12 shelters, and delivers thousands of toiletries and hygienic items. AcroYoga at 11,000ft (Wanderlust) 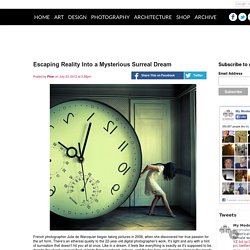 There's an ethereal quality to the 22-year-old digital photographer's work. It's light and airy with a hint of surrealism that doesn't hit you all at once. Like in a dream, it feels like everything is exactly as it's supposed to be, despite the clearly unusual flock of birds flying overhead, indoors, and the tiny train set chugging along in the woods. The self-taught photographer often realizes her stories by serving as the subject within the frame, in addition to her responsibilities as the creative mind behind the scenes. eVa's dragonfly. `▲´ From Brazil: Jotta sings. More Jotta. SpaceCollective.