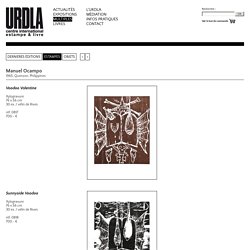 A Critical Study of Philip Guston - Dore Ashton. To begin at the ending: Art historically, Guston was essentially eliminated from the echelon of abstract expressionism, not because of the figure per se (De Kooning, after all, kept the figure in his paintings) but because of the type of figure: crude, evocative of pop art and comic, and so clearly autobiographical. 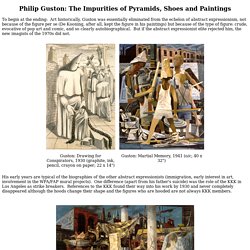 But if the abstract expressionist elite rejected him, the new imagists of the 1970s did not. His early years are typical of the biographies of the other abstract expressionists (immigration, early interest in art, involvement in the WPA/FAP mural projects). One difference (apart from his father's suicide) was the role of the KKK in Los Angeles as strike breakers. References to the KKK found their way into his work by 1930 and never completely disappeared although the hoods change their shape and the figures who are hooded are not always KKK members. The evolution from the Porch paintings to the Tormentors is one which takes Guston from figurative paintings to abstraction. 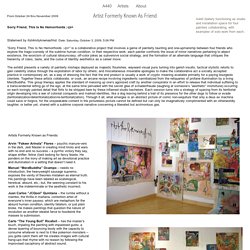 In their respective work, each painter confronts the issue of minor narratives pertaining to abject existence, the exorcism of cultural idiosyncrasy, off-color jokes as subversive social strategy, and the formation of an alternate language that critiques the hierarchy of class, taste, and the curse of identity aesthetics as a career move. Broke as a Broke Dick Dawg. Carlo Ricafort’s solo exhibition at West Gallery, starting June 28, 2012, features a series of paintings and various works on paper that play on the blurring between abstraction and figuration into a distinctive painterly design, while ruminating on the artist’s abduction by ethno-kitsch that wrangle into episodes of existential tomfoolery, as visual punchlines negating the tired conventions commonly attributed to painting, with the artist ending “Broke as a Broke Dick Dawg.” 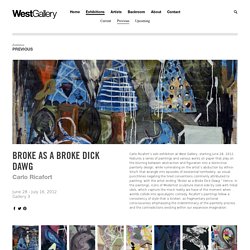 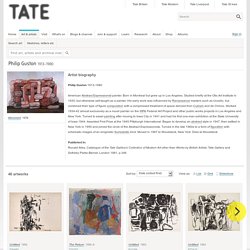 Born in Montreal but grew up in Los Angeles. Studied briefly at the Otis Art Institute in 1930, but otherwise self-taught as a painter. His early work was influenced by Renaissance masters such as Uccello, but combined their type of figure composition with a compressed treatment of space derived from Cubism and de Chirico. Worked 1934-42 almost exclusively as a mural painter on the WPA Federal Art Project and other public works projects in Los Angeles and New York. 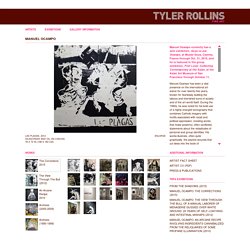 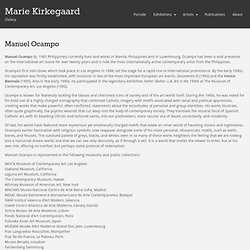