Streets of my city. A shadowy highway cool and brown Alluring up and enticing down. 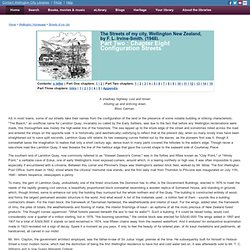 Bliss Carman. AS in most towns, some of our streets take their names from the configuration of the land or the presence of some notable building or striking characteristic. "The Beach," an unofficial name for Lambton Quay, invariably so called by the Early Settlers, was due to the fact that before any Wellington reclamations were made, this thoroughfare was merely the high-water line of the foreshore. The sea lapped up to the shore edge of the street and sometimes rolled across the road and entered the shops on the opposite side. The southern end of Lambton Quay, now commonly referred to as "Stewart Dawson's Corner," was in the forties and fifties known as "Clay Point," or "Windy Point," a veritable cave of Eolus, one of early Wellington's most exposed corners, around which, in a tearing northerly or high sea, it was often impossible to pass, especially if encumbered with a crinoline.

Mr. Speaking of T. Mr. "St. Native Affairs Committee. Works by this Author in Our Collection Mentioned in Searching For several reasons, including lack of resource and inherent ambiguity, not all names in the NZETC are marked-up. 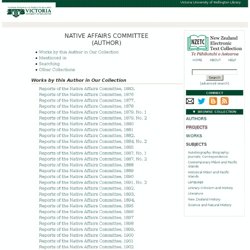 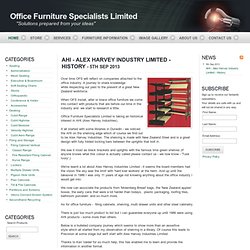 A journey to share knowledge while respecting our past to the present of a great New Zealand workforce. When OFS install, alter or brace office furniture we come into contact with products that are before our time in the industry and we start to research a little. Office Furniture Specialists Limited is taking an historical interest in AHI (Alex Harvey Industries). It all started with some libraries in Dunedin - we noticed the AHI on the shelving edge which of course we find out to be Alex Harvey Industries.

The shelving is made with New Zealand Steel and is a great design with fully folded locking bars between the uprights that bolt in. We see it most as black brackets and uprights with the famous lime green shelves (If anyone knows what this colour is actually called please contact us - we now know - 'Tusk Ivory'.) As for office furniture - filing cabinets, shelving, multi drawer units and other steel cabinetry. Nelson, New Zealand. Southern suburbs of Nelson (right) and the nearby town of Richmond (left) seen from the air. 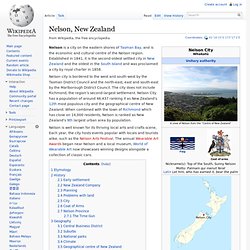 Nelson is a city on the eastern shores of Tasman Bay, and is the economic and cultural centre of the Nelson region. Established in 1841, it is the second-oldest settled city in New Zealand and the oldest in the South Island and was proclaimed a city by royal charter in 1858. Nelson city is bordered to the west and south-west by the Tasman District Council and the north-east, east and south-east by the Marlborough District Council. The city does not include Richmond, the region’s second-largest settlement. Nelson City has a population of around 46,437 ranking it as New Zealand’s 12th most populous city and the geographical centre of New Zealand. Nelson is well known for its thriving local arts and crafts scene, Each year, the city hosts events popular with locals and tourists alike, such as the Nelson Arts Festival. Etymology[edit] History[edit] Early settlement[edit] Legends of Maui, A Demi-God of Polynesia: X. The Oahu Legends Of Maui.

Sacred Texts Pacific Index Previous Next Buy this Book at Amazon.com Legends of Maui, A Demi-God of Polynesia, by W. 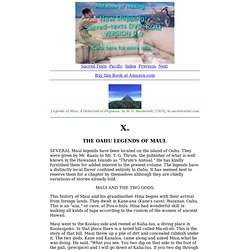 D. Westervelt, [1910], at sacred-texts.com SEVERAL Maui legends have been located on the island of Oahu. This history of Maui and his grandmother Hina begins with their arrival from foreign lands. Maui went to the Koolau side and rested at Kaha-luu, a diving place in Koolaupoko. It was said that Maui and Hina had no fire. After a while he saw the fire burning and ran swiftly. He returned to Hina and taught her how to make fire, using the two fire sticks and how to twist coconut fibre to catch the fire when it had been kindled in wood. Maui watched Hina making tapa.