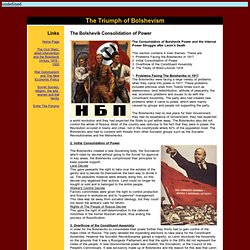 These are: 1. Video - Socialist Realism. Stalinism and the Use of Propaganda by Joseph Stalin. Advance towards socialism cannot but cause the exploiting elements to resist the advance, and the resistance of the exploiters cannot but lead to the inevitable sharpening of the class struggle. ― Joseph Stalin Joseph Stalin served as the General Secretary of the Central Committee of the Communist Party of the Soviet Union for a period of 30 years from 1922 to 1952. 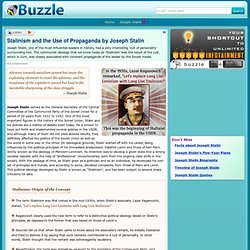 Education in the Soviet Union. History[edit] General[edit] In Imperial Russia, according to the 1897 Population Census, literate people made up 28.4 percent of the population. 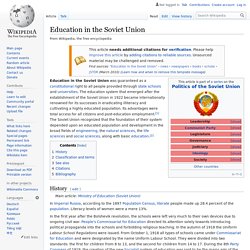