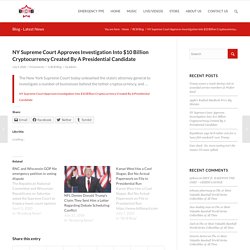 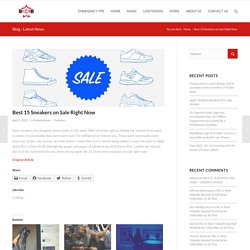 With all of the options hitting the market from week to week, it is inevitable that some pairs won't be selling out on release day. These pairs eventually make their way to the sale section, but that doesn't mean they aren't worth being added to your rotation. It might seem like a chore to sift through the pages and pages of sneakers on all of these sites. Luckily, we already did all of the hard work for you. Here are our picks for 15 of the best sneakers on sale right now. Original Article. Kentucky Judge Orders Ankle Monitors for Residents Refusing to Self-Quarantine – BCB – BOSSES CREATING BOSSES.

Like other states, Governor Andy Beshear has ordered all Kentucky residents to stay home to prevent the spread of COVID-19. 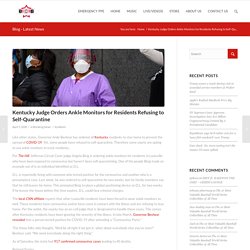 Yet, some people have refused to self-quarantine. Therefore some courts are opting to use ankle monitors to track residents. Per The Hill, Jefferson Circuit Court judge Angela Bisig is ordering ankle monitors for residents in Louisville who have been exposed to coronavirus but haven't been self-quarantining. One of the people Bisig made an example out of is an individual identified as D.L.

D.L. is reportedly living with someone who tested positive for the coronavirus and another who is a presumptive case. Jeezy Thinks Trump is Putting His Ego Ahead of American Lives During COVID-19 Outbreak – BCB – BOSSES CREATING BOSSES. The coronavirus has forced Americans to band together in unprecedented ways. 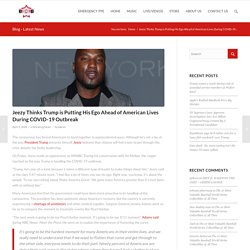 Although he's not a fan of the way President Trump presents himself, Jeezy believes that citizens will find a way to get through this crisis despite the faulty leadership. On Friday, Jeezy made an appearance on MSNBC. During his conversation with Ari Melber, the rapper touched on the way Trump is handling the COVID-19 outbreak. "Trump, he's one-of-a-kind, because it takes a different type of leader to make things about him," Jeezy said at the clip's 5:47 minute mark. "I feel like a lot of times you see his ego. Many Americans feel that the government could have been more proactive in its handling of the coronavirus.

"The next week is going to be our Pearl Harbor moment. It’s going to be the hardest moment for many Americans in their entire lives, and we really need to understand that if we want to flatten that curve and get through to the other side, everyone needs to do their part. Related Stories. French Doctor Apologizes for Proposing Coronavirus Treatment Testing Begin in Africa – BCB – BOSSES CREATING BOSSES.

A French doctor has apologized after facing backlash for suggesting that the first stages of possible coronavirus treatment start in Africa. 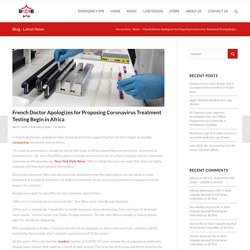 “If I could be provocative, should we not do this study in Africa where there are no masks, treatment or intensive care,” Dr. Jean-Paul Mira, who is in charge of intensive care at a Paris hospital, said in a televised interview on Wednesday, per New York Daily News. “We try things because we know that they are highly exposed and they don’t protect themselves.” During the interview, Mira also discussed his skepticism over the tuberculosis vaccine being a viable treatment in Europe or Australia. He believed extensive access to personal protective equipment would impact the outcome. Baby Alligator, Drugs, Guns Discovered in Florida Arrest – BCB – BOSSES CREATING BOSSES. A baby alligator, heroin, cocaine, and guns were found in a stolen car Florida police were tracking. 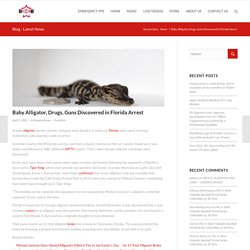 Authorities subsequently made an arrest. Seminole County Sheriff Dennis Lemma said that a deputy checked on the car’s plates, found out it was stolen and followed it, NBC-affiliated WPTV reports. That’s when the pet alligator and drugs were discovered. Exotic pets have been a hot conversation topic recently, particularly following the popularity of Netflix’s docu-series Tiger King, which stars private zoo operator Joe Exotic. In a new interview on Lights Out with David Spade, Exotic’s first partner, John Finlay confirmed that seven alligators and one crocodile that burned alive inside the G.W. 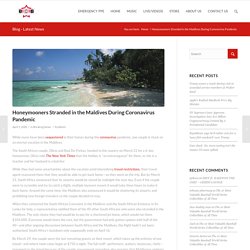 The South African couple, Olivia and Raul De Freitas, headed to the country on March 22 for a 6-day honeymoon. Olivia told The New York Times that the holiday is “an extravagance” for them, as she is a teacher and her husband is a butcher. While they had some uncertainties about the vacation amid intensifying travel restrictions, their travel agent reassured them that they would be able to get back home—so they went on the trip. But by March 25, South Africa announced that its airports would be closed by midnight the next day. 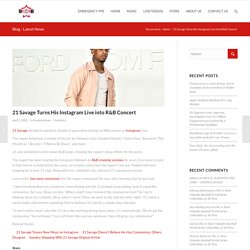 The rapper belted out a melody of hits for his followers that included Aaliyah’s "Come Over," Beyoncé’s "Me, Myself, & I," Brandy’s "I Wanna Be Down," and more. 21 also sprinkled in some newer R&B songs, showing the rapper's deep affinity for the genre. The rapper has been treating his Instagram followers to R&B crooning sessions for years. Everyone is stuck in their homes to help flatten the curve, so it makes sense that the rapper's live was flooded with fans stopping by to hear 21 sing. Along with fans, celebrities also admired 21's passionate vocals.

Last month, fans were concerned that the rapper contracted the virus after learning that he was sick. "I been breaking down my symptoms I been feeling and shit. "It don't matter what I describe. Related Stories 21 Savage Teases New Music on Instagram 21 Savage Doesn’t Believe He Has Coronavirus, Others Disagree. Apple’s Radical MacBook Pro’s Big Mistake – BCB – BOSSES CREATING BOSSES. For decades, gaming has been at the forefront of computing prowess. 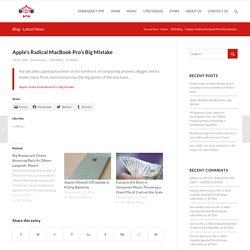