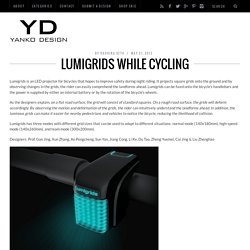 It projects square grids onto the ground and by observing changes in the grids, the rider can easily comprehend the landforms ahead. Lumigrids can be fixed onto the bicycle’s handlebars and the power is supplied by either an internal battery or by the rotation of the bicycle’s wheels. As the designers explain, on a flat road surface, the grid will consist of standard squares. On a rough road surface, the grids will deform accordingly. By observing the motion and deformation of the grids, the rider can intuitively understand the landforms ahead. Lumigrids has three modes with different grid sizes that can be used to adapt to different situations: normal mode (140x180mm), high-speed mode (140x260mm), and team mode (300x200mm). Bitsphere's Vizify Bio.

Openerp. A big draft for content. March 11, 2013 Content is king Who actually is adding value to the blogs and twitters we are following? 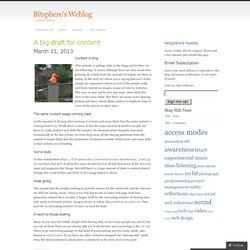 It seems although there are new social sites growing on a daily basis the amount of content out there is stable. In the mid 00′s there was a saying that 90% of the people are consumers where as 10% of the people really add fresh content as images, music or texts to websites. Soundmapping: Appeareance, Technology and Shortcomes. October 21, 2013 Here are some news from the soundmap project which Bitsphere promised to keep you up to date with: Things are going on. 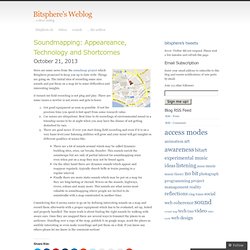 The initial idea of recording some nice sounds and put them on a map let to some difficulties and interesting insights. it turned out field recording is not plug and play. There are some issues a newbie is not aware and gets to learn: Get good equipment as soon as possible. 3 Tech Trends Your Business Should Watch. The world of technology changes quickly. 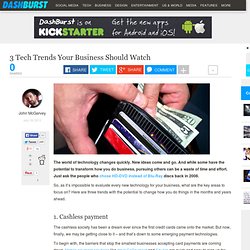 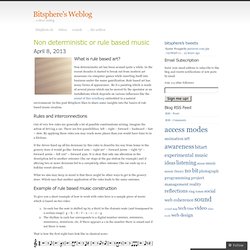 Non deterministic art has been around quite a while. In the recent decades it started to break out from modern art museums via computer games while inserting itself into business under the name gamification. Rule based art has many forms of appearance. Rules and interconnections. Hugo Cardoso's Blog - Realistic sales numbers for an unknown PC title. The following blog post, unless otherwise noted, was written by a member of Gamasutra’s community. 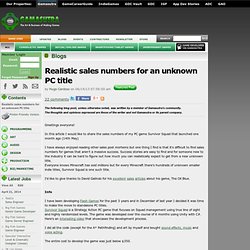 The thoughts and opinions expressed are those of the writer and not Gamasutra or its parent company. Greetings everyone! In this article I would like to share the sales numbers of my PC game Survivor Squad that launched one month ago (14th May) I have always enjoyed reading other sales post mortems but one thing I find is that it's difficult to find sales numbers for games that aren't a massive success. Success stories are easy to find and for someone new to the industry it can be hard to figure out how much you can realistically expect to get from a new unknown title.Everyone knows Minecraft has sold millions but for every Minecraft there's hundreds of unknown smaller indie titles, Survivor Squad is one such title. I'd like to give thanks to David Galindo for his excellent sales articles about his game, The Oil Blue. Info The entire cost to develop the game was just below $350. Marketing Plan.

The 2013 Bushwick Augmented Reality Intervention. This is a call to artists making art with augmented reality for a city wide art intervention across Bushwick, NY. 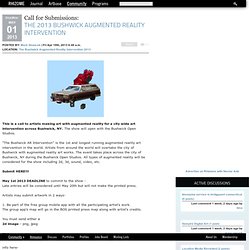 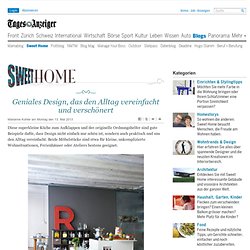