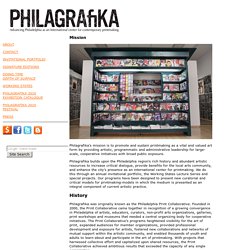 Philagrafika builds upon the Philadelphia region's rich history and abundant artistic resources to increase critical dialogue, provide benefits for the local arts community, and enhance the city's presence as an international center for printmaking. We do this through an annual invitational portfolio, the Working States Lecture Series and special projects. Our programs have been designed to present new curatorial and critical models for printmaking-models in which the medium is presented as an integral component of current artistic practice. Spudnik Press. Spudnik Press’ Residency Program creates pathways for emerging artists to propel their artistic practice through access to facilities, staff, materials, and exhibition opportunities. 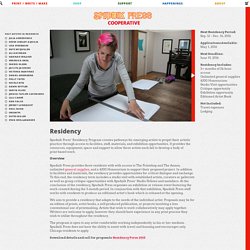 It provides the resources, equipment, space and support to allow three artists each fall to develop a body of print-based work. Overview Spudnik Press provides three residents with with access to The Printshop and The Annex, unlimited general supplies, and a $200 Honorarium to support their proposed project. In addition to facilities and materials, the residency provides opportunities for critical dialogue and exchange. How to Build and Monetize a Blog from the Ground Up - Side Hustle Nation. Note: Click here to download Melinda’s top blogging and brand-building tips. 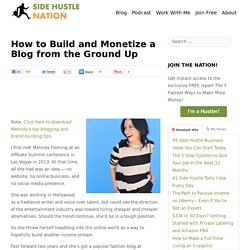 I first met Melinda Fleming at an Affiliate Summit conference in Las Vegas in 2013. At that time, all she had was an idea — no website, no online business, and no social media presence. She was working in Hollywood as a freelance writer and voice over talent, but could see the direction of the entertainment industry was toward hiring cheaper and cheaper alternatives. Paupers Press: Artists International Print Project. St. 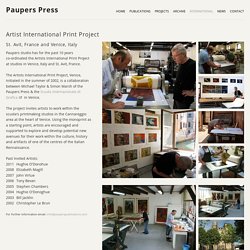 Avit, France and Venice, Italy Paupers studio has for the past 10 years co-ordinated the Artists International Print Project at studios in Venice, Italy and St. Avit, France. The Artists International Print Project, Venice, initiated in the summer of 2002, is a collaboration between Michael Taylor & Simon Marsh of the Paupers Press & the Scuola Internazionale di Grafica in Venice. The project invites artists to work within the scuola's printmaking studios in the Cannareggio area at the heart of Venice. Past Invited Artists: 2011 Hughie O'Donohue 2008 Elizabeth Magill 2007 John Virtue 2006 Tony Bevan 2005 Stephen Chambers 2004 Hughie O'Donoghue 2003 Bill Jacklin 2002 Christopher Le Brun For further information email: info@pauperspublications.com. Original prints and lithographs for sale - Edition Copenhagen.

If your student loan is canceled, you may not have to include any amount in income. 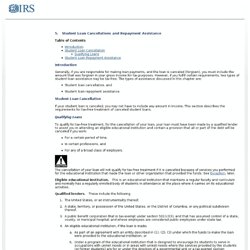 This section describes the requirements for tax-free treatment of canceled student loans. Giovanni Battista Tiepolo. Art Marketing and Business By Neil McKenzie Creatives and Business LLC. NIGHTLY NOODLE MONTHLY: America's art philosopher. Did You Know Theatre Was Banned During The American Revolution? Happy 4th Of July!! By Eva Avenue The first professional actors in America, The London Company of Comedians, came from England in 1752 and they had a very hard time establishing themselves in the States. Job Openings at ASRT. The Art of Cahill Wessel - Home. 6 Creative Cover Letters for Job App Inspiration. Your cover letter is supposed to catch a prospective employer's eye, but that's easier said than done when it's buried under a pile of applications. 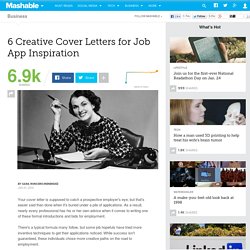 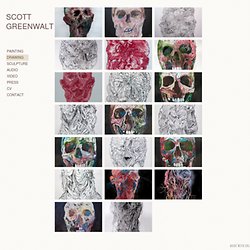 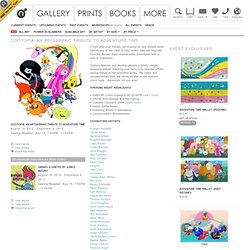 Specifically to the Land of Ooo, where Jake the Dog and Finn the Human share unpredictable adventures with a cast of characters. Medula Negra. Magical Game Time. A day in the life of a Shy Guy. 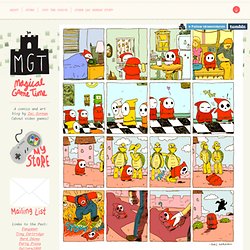