Should we believe & care? yes/no 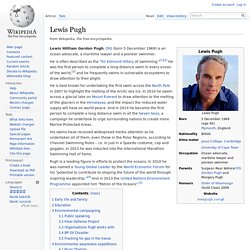 He is often described as the "Sir Edmund Hillary of swimming. "[1][2] He was the first person to complete a long-distance swim in every ocean of the world,[3] and he frequently swims in vulnerable ecosystems to draw attention to their plight. He is best known for undertaking the first swim across the North Pole in 2007 to highlight the melting of the Arctic sea ice. In 2010 he swam across a glacial lake on Mount Everest to draw attention to the melting of the glaciers in the Himalayas, and the impact the reduced water supply will have on world peace. Business - Solar-powered plane completes historic flight from Japan to Hawaii. 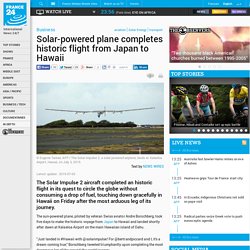 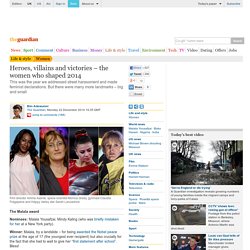 Winner: Malala, by a landslide – for being awarded the Nobel peace prize at the age of 17 (the youngest ever recipient) but also crucially for the fact that she had to wait to give her “first statement after school”. Bless! The #BringBackOurGirls campaign.